Death Speaks To No One As All Do Meet Him, Alone 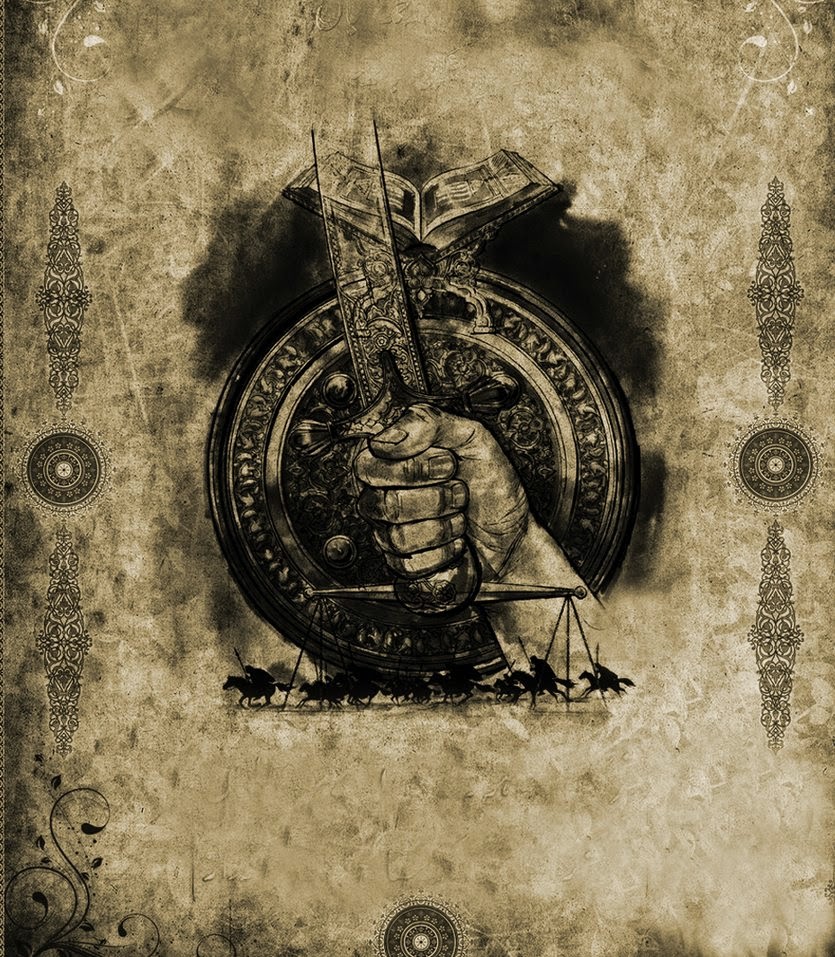 As I settle into my new found form of your reality, I find myself curious to your indifference towards the abuse that any one said individual suffers.  It seems if the abuse is exposed while still a child, then there is more grace found by the people who love to judge absolutely everything but themselves.  If you are an adult and speak of the neglect and abuse as a child, then these same ignorant judges proclaim your stupidity, insisting you shut-up about it.  It is as if you are not meant to have a claim after a certain age.  All be it seldom and very rare to even find or declare in open court, discovering abused children is difficult, to say the least.  It is equally as difficult for the abused individual to grow up, gain self-confidence and to speak of it as an adult.  I would venture to say you are in a catch twenty-two when this has happened or is your life's story.  However, in reality the only ones caught in the sites of such a dilemma are these anonymous judges that pour their doubt and disdain towards you over non-returnable e-mails or voice mails declaring their innocence .  This of coarse only makes them cowardly at best.  They are more likely judges with no character or character reference to their own name.  In truth they are probably abusers themselves as you well know and as I am implying.  I say this with complete candor and viciousness to directly attack  the idiots that love to violently strike out or back at the written word with incomplete sentences containing only nonsense as the subject matter spewing hatred and denial of whatever they may have read.  I find them to be interestingly ignorant individuals.

I say that persons such as myself, should continue to write and continue to out, by name the people in their lives that have attempted to rob us of our own humanity and peaceful existence.  It is not as if you cannot see the pain that we are in personally.  I know this because I am told with such straight forwardness from strangers.  Touting, that I look as if I am in a tremendous state of flux.  I know that believing in yourself is difficult to do, especially when our supposed parental units have destroyed us in such an horrid manner.  Just know that the layman can see and does ignore the pain you are in each and everyday.    As we come into a new and more evolved Century, you will find that speaking of such destruction of self will be an easier task for you and by doing so will bring a greater peace of mind to your life.

Declaration of such things as splitting or dissociation from this horrid place called Earth, will become easier for others, i.e. strangers to deal with as they are forced into the study of the printed scientific articles available to anyone on the Internet for reference in dealing with someone like myself.  Therefore any response to the contrary is just a feeble attempt from an idiotic mind that is incapable of utilizing the very source that they are choosing as a vehicle to respond  to us on.  Be it that these said judges are holding court on what we have written of past offences about our own experience is just curious in reality. These avid readers that blow up our emails with idiocy seem to believe that they can state their findings of guilt or innocence on one simple read of a singular blog.  I find this a complete and absolute fascination.  I declare that "they" the layman, lack the ability to express there own short comings in life and by there own inadequacies put those blaming feelings on others that so easily accept such things out of years of practiced abuse by responding with silence.  More than likely they are lacking in the talent of satisfying anyone including themselves in this life or for that matter in any other life as well.

I encourage you to employ your own mind to discover your own inefficiencies', before you are audacious enough to begin to assume you can point the finger with what you chose to  write (if that is what you call your scribble) to another human being, claiming it is your response.  With this being said, the vulgarity that is always used with your anonymous responses sets the stage for knowing your exact level of education, none.  Before you begin to see red or as anger turns to rage inside your undesirable company on my blog, remember you to will die someday.  On that day you will face a different and very ugly stage of another dimensional understanding which I am perfectly sure that you could not even conceive today.  I revel in the excitement of knowing that you will be judged and sentenced to a life of discontentment due to your lack of care or understanding of another individual that has been tragically harmed in life.  Believe it or not, your cowardly behavior will not go unnoticed, nor unaddressed by the second dimension of which I purport.
at August 13, 2011 No comments:
Labels: 1st Single, A Stitch in Time, An Independent Mind, B.D.S.M Require, B.D.S.M., Discovery, Knot Logic, Know Decision, Life, The Secret of the Universe is Choice, Thoughts, Writing
Newer Posts Older Posts Home
Subscribe to: Posts (Atom)