The Enhancement of Who's Name? 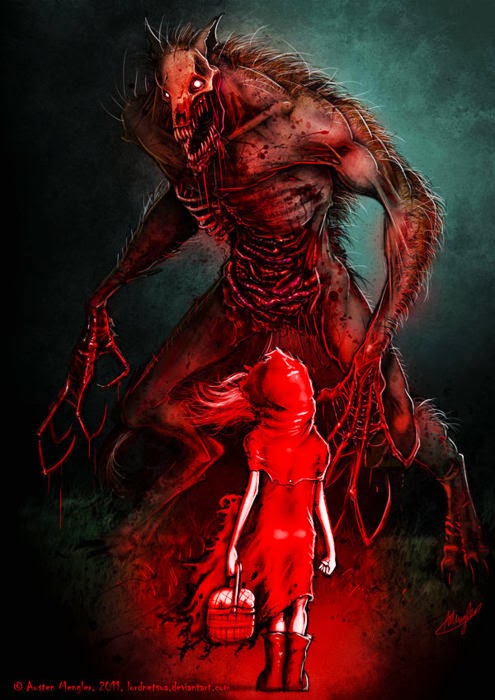 So shalt the Devil Himself come to claim his name.

Only to walk amongst the ungodly ones proclaiming the Anti Christ all along the way,
The Christian.

Satan Himself could not have been so forsaken by his Maker,
to become that which you so readily blame.

You have been fouled by unbelief and shame.

Christians in History declare their own end,
the Anti Christ and this His Begin?

I know with certainty and as the Sage,
I will be a Seer for Change in this Age!!

For in no such fall from the Heaven Above was it more than you?
The Christian?
That is true too only the absurdity of any story?

Crushing the Human Being?
So that no one will know your the Christian's that never did see......anything at all?
All while just talking and standing tall?

You, the Christian,
were of the game of,
Survive or Die.

Making money,,, that must have been I?

A tooth for a tooth,
so to speak?

Lept we did,
from the heights of our own sane,
to understand you are the intolerable and reason for our blame.

Shame on You,
the Christian should,
SHEW!

The Human Being and the Impending Sins,
are not ours.

The Christian that has been,
includes theses assumptions from when?

The Ending is OUR begin,
in this the only true,

PONY-UP
For I shall not lose.

Your unbelief towards your very own Maker,
is your self-doubt,
NOT MINE!

All this has been to me,
is a callous reminder of,
the "Why" I fight!!

Not for my Number,
not for your Lord,
but for the Contempt that is not my fear,
but my Sword.

Entry into the next Millenia or Two,
counts itself out,
so very soon.

Lets respect that which you seem to know,
have regard to other beliefs and impact not yet known.

666 here, is 999 there.
This would be the epitome of the last joke on the Christian's insistence,
that it is a number that identify's their foe,
not the actions that might be counted so.

A Christian Yoke,
that I find to be no joke.

Creation Delivers Time, To Change!! Putting This Age Into Play 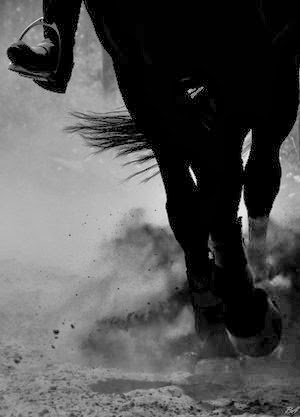 In isolation I have created an awareness,
for the Foundation of the Spiritual Growth of my Mind,
needed in order to find my voice so that I may speak!

Losses are so great,
suffered at such a great cost of Life:

I take pause to consider,
my actions and thereupon the reactions of others.

Messages of difference,
have been dealt with the death of Civilizations,
throughout the History of Man.

So I must pay due respect to those not available to bare witness,
for they were killed for their beliefs,
and this is an atrocity that we must be accountable for.

Not being from any one place that I can see,
I dream of my home in the Stars,
a Paradise to Me.

This Planetary System, a Galaxy Record,
that has been so compassionate as to never ask for more,
to care for the life which it has so freely supported,
is now,
charging a fee.

In loss I have found my gain.
In pain I have remained upon this plane; I am.
Not to prosper in such a thought or action,
but so that I may recount every single thing that must be due,
for all that has been done to the beauty of what,
simply was here first.

To bring more than Solace into my life,
I continue to carry this message of sad declare into yours.

Long before Time must have begun,
it found it's end,
a simple, yet complex,
BEGIN!!

In this, The Continue,
a halting to the Time that Man has lost his Humanity,
to nothing more than his own Inhumanity towards his Home.

Appropriately he has been found,
and the Eleventh Hour is no longer a concern,
for the final hour did begin,
while you argued;

Afraid of what you See?
Scared of what may Be?
Listen to what you can,
'cause one day,
much to soon to say,
the Voice of Earth Herself won't boom.

Why? Oh, Why?
Don't you see what makes us cry.
The death, the life, the obliteration of Innocence for no Faith?

Mother Earth did state,
on this trip to this place so long ago on a given day,

"should they turn away, do not sway! Just give passage to the blind, they are not you."

As Human Beings, meant to be Humane,
I say,
"You are not, rather you are insane and idiocy has been your reign!"
A Legacy that shall be proclaimed by more than I in this Eternal Flight.

An important point in our Future has been dismissed,
by the Ignorance of it's warning from the Past,
but somehow these strange Prophecies still last,
in nearly everyone's Religious Mass.

A trying time to consider it's end,
all for change or is it Sin?

A Spiritual Awareness,
not a religious repair.

Should this coming Age,
be met with resistance and not a Sage.
The fight will be as if you have fought the coming Tide,
the rising Sea, the Rogue Wave and the Ocean's grave.

In that simplicity, realize the complexity,
and see that you have lost the battle of what will be,
before it is, regardless of who's Shore is stricken first,
be December 21st.

This Change,
A Golden Reach,
to a Platinum View,
of all the amazing parts of each and every one of you.

A Timely Booking of Truth 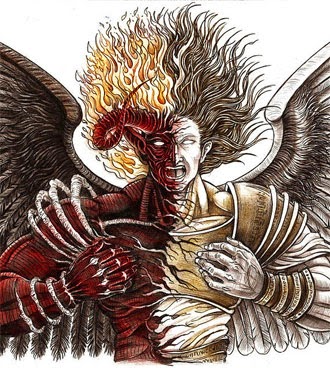