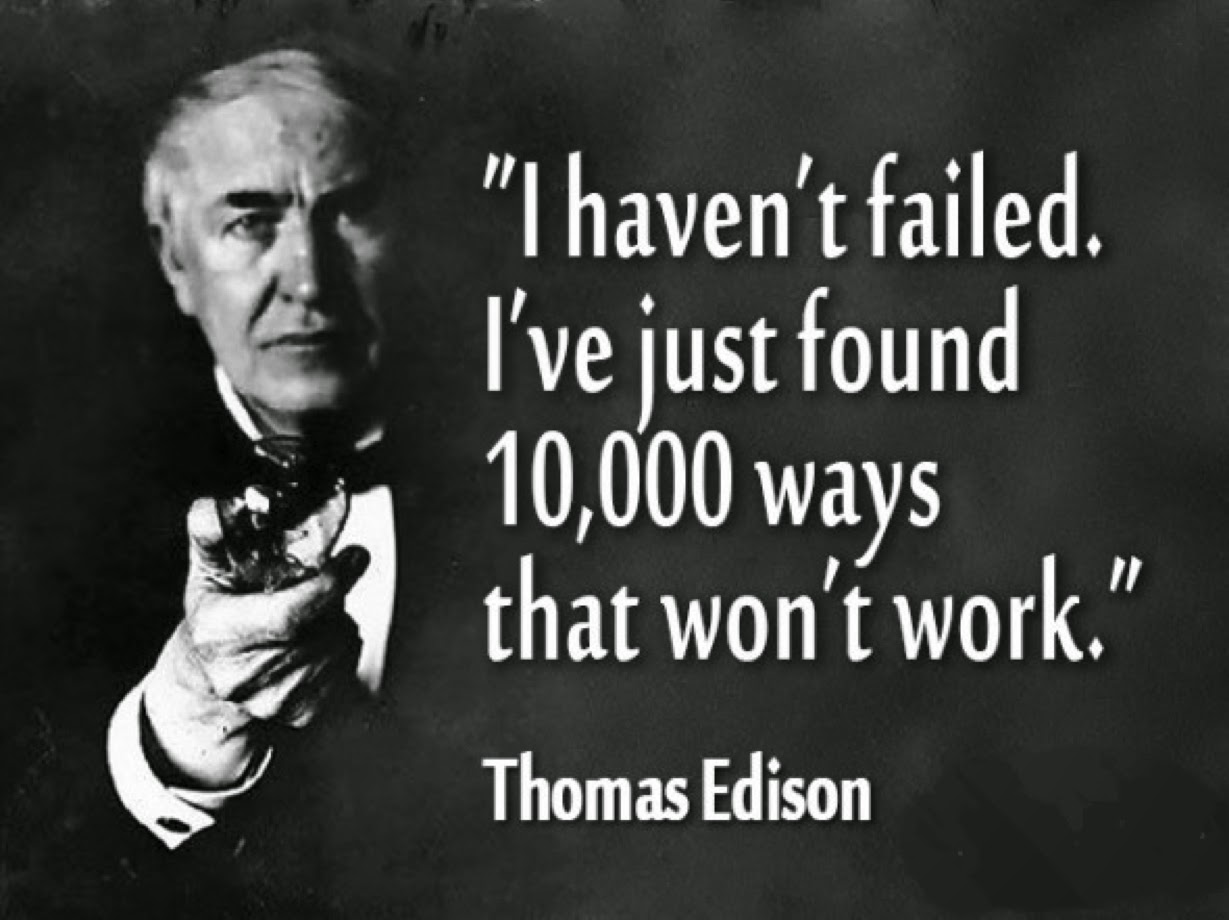 Great are the hours with the money in the tower as the blast of the fire art tray comes hooray,
so a big cheers to the first step of Rammed on the stand in the process of recognition to land,
the second moment mention as the talk of my lift to the plans of original in the spark of the shift,
out on the fates as the recorder is span a record on the label and the Title of Jam.

Towards all the difficult the burials and dead the smoking of the Signs and burning led be find,
an ashes to Dawn the dust of the shrine in balance of the favorite to the snake that did birch climb,
my Grandfather said that the deep was often bound to be in the living than put to offer ground,
as the priest in the building that cost of the grave in spelling on the shredders oh Hell it is a paved.

Dear to the hatred and the Clam on the bake A Scapegoat on the chainers to the gates of many braked,
burning with the anger that wakes the dying slate Animal the oil and straights to simple coal.

Dark are the Mills of the deadly virus crawl Spiders on the gown to sleep in falling bough,
over the barrel that Hoover built a dam parking lot Las Vegas and butter jelly bam!!

Drunk is the Vodka on orange juice to a stand Poison on the freezer melting to the cram,
credit to the older sister she just pushes with a part placing milk to money pots gold and cone a start.

Smashing destination point to grind the lessor stool,
car rides dropping off the banter and Present day of the school,
bringing lots of Chandeliers & candles for the say,
just to drill the dolly doll to bank the Peter pay.

To have that shake of call a gain I know I am of gamed,
jerking on the ear to dance another sent campaign,
window on the blinking leach to cue the big sis bee,
Stingers on the stair of case the 815 believed.

So sit on the beetle back and tumble to the seat,
batch the truth with dice to stick lumber on the feet,
gear that pen dunk pencil art to Texas in R.V.,
circles on the line,
to infinity I breathe.

Shock why bother to be trouble with the fleet as each of all the bearings grab to dollars on the greet,
switch the channel station I.D. the tricky seed,
for now the telephone is off to never be again,
for in the spoke of Tamara broke the declaration glee,
the program is a rerun on the shovel of a tea,
kettle the steam and boil no water for the frog of a dream,
because in Time the serial Signs are the same in exact to the bitter spell of daft,
copper Talks.