To the idea of life in or not in the Universe. People/Scientists say that Earth and life thereof are a result of the 'Big Bang'. Now should the Big Bang be root to the expanding Universe, and should the Big Bang indeed be the theory of started, than life would be not thorough to only Earth or this planet. The simple fact is that should a full balloon be full, and explode, the scattering of particle cleat would what?? Only go in only one direction?? 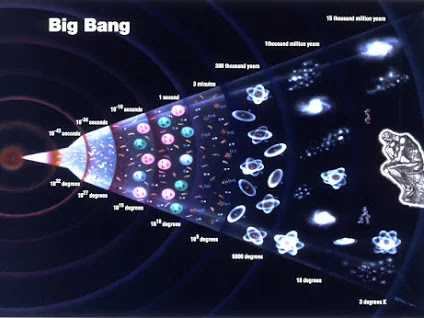 The stars on the full to that is the sphere of the ole big shape,
to ground,
say fact,
Space is Land at cross that strand,
now the tunnel is bridge in shore threads of breadth inch no torn bore,
this is a Tunnel build,
ancient knowledge orders farm.edge!! 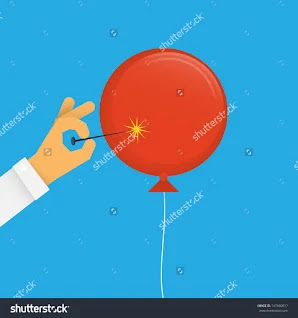 A visa at the price,
cost to gamble what is the human toll on a Bridge game that cardboard is the deal,
shake that note and write a sip.

Drink gin to dice Ice,
the glass is brim on the word of grand a stick,
in the back a bone of spine all fluid!

The creek will strum to brooks of run,
there for the trout are on the bass,
string to gold,
a pan that whistles with the Falls!!

Riding a long inch that lunge,
to horse is the saddle of girth at a bridle nice!!

Bit pi as the rein,
gather collection to gain the long side at halt for the MC squared as E equals name to Noun,
the sky is the space,
found that to dimension great,
it goes on this and sings itself,
notes to know that leaving is no tree!!!

Route and Bank the river shank,
skipping rocks the Water lull,
these are the days to night a say,
a Moon on such a skate that glacier Speak,
in barrel and Rum variable is what World gets lum.

Each fashion of Armoire is the dress Skin,
color shade to echo Sun in explanation??,
or is it the dirt that mud's from Human mouths with a language of dried apricot seeping??

Interest drawn from a cloud to expel the waist as the flake in a gentle strain,
floating once a walking hand,
now Time is ages Kind.

Galaxy of Solar Systems in method,
science scrapes that Big Bang than asked,
is life exit to this planet strapped??

No,
for on that grace of that escape the simple blast,
starry strip gave raise,
in puddles of drip to circle of lives,
drawn yet not understood!!

Stripe and Roads the Trade paths that grain to people proportion,
civilizations said that distance pane,
windows of the gut to tongue as expression lump,
in throat it must get a crop,
cow that to the bellow of the stomach on starving for any bass.keen in Universal song!!

Imagine a Planet with life the same that did not become engrossed with religion as it's yoke, chain and rule. Than add the sum of those 2000 years of halt the growth of mankind in humanity through all the murdering that everybody is aware that just the Catholic Church is responsible for in history. Should humanity not be stifled and the growth of evolved naturally than the concept of a 'wormhole' in space would be no more or no less than a tunnel through Time to the point of understanding a Train from a Station to Station; i.e. Bart. A tunnel running underneath the bay connecting San Francisco to the East Bay is an example of traveling through basic molecule. Albeit water the question to know is 'what is Space'.
Basic fact is should the Bay Bridge not exist then the land route to Oakland from San Francisco would be how much longer or how much more difficult. Would this be a problem or just take longer to actually know that getting from A to B on any given traveling day would take tremendously longer. Now that is fact, and any person can understand that with the pictures included that 2000 years of religious retardant has in reality badly retarded humanity.
Fact, the Catholic Religion has wiped Civilizations out, murdered them for not converting. Now count the civilizations that studied the stars and now scientists have finally proved that those records that are still here available for study are in exact to those Star Systems. The real question is why does the Catholic Dioceses dedicate any study to the stars should their teachings be only of .....well I am sure at this simple juncture you may ask yourself that question in a very polite shift to a schedule that provides growth and does not say how badly society has been fleeced by that system of the methodology of the Church or is it the People on it's skirt??﻿ 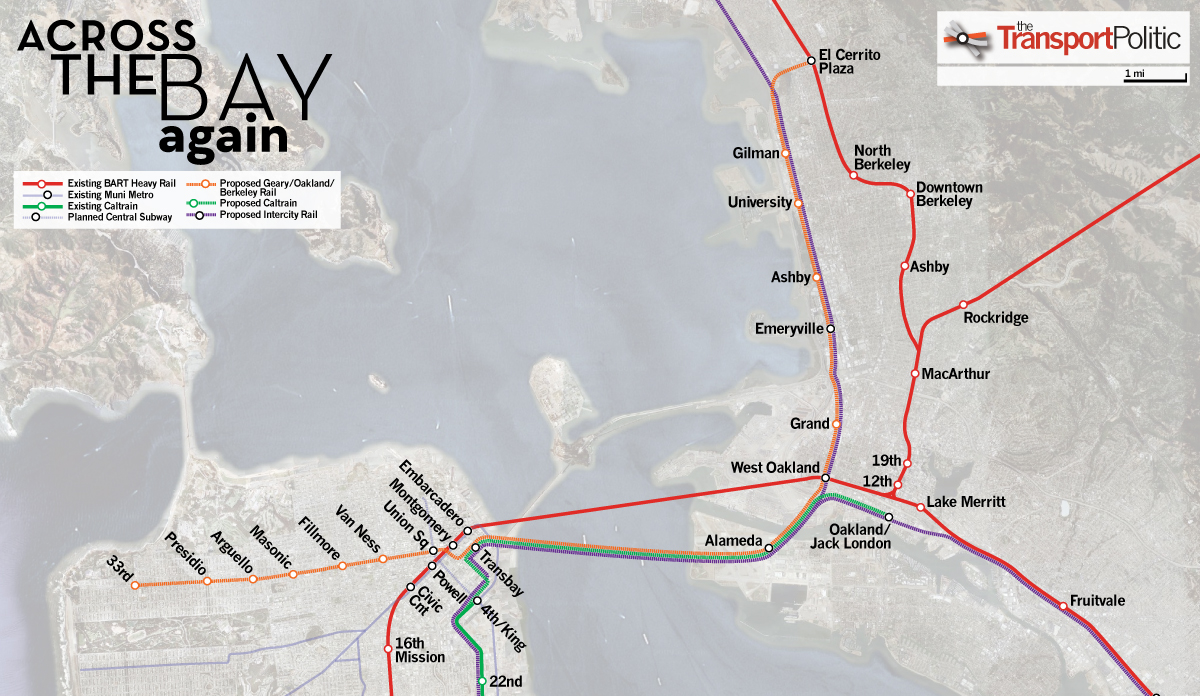 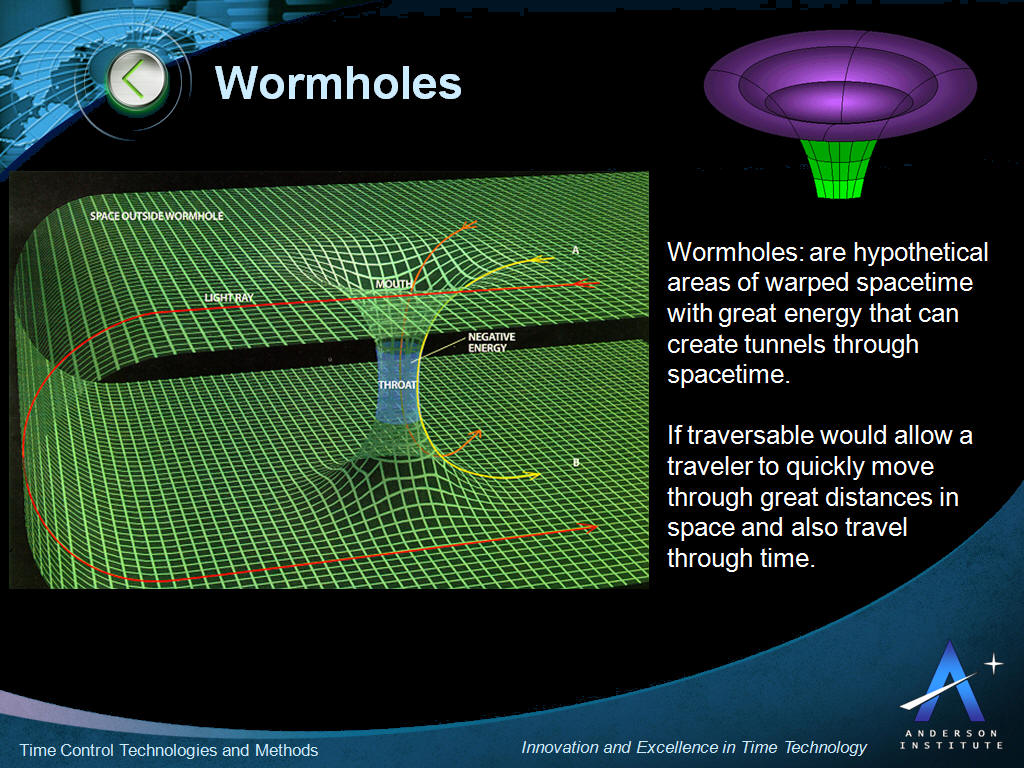