Be sure to know that getting vaccinated for anything at a retail store or shop does not count.  As Contagion was a movie the romance of reality is not romantic its reality.  Contagions travel only as the flu.  Symptoms are only the flu.  My Mother was always so funny as the flu in the city of San Francisco is exactly called in official and Government rules called 'the contagion'.  As being born and raised in the city which is a sanctuary city well-known is something called the flu.  We never had a flu season and I always laugh when I hear everyone talk about the Flu Season as again the flu season in San Francisco is 365 days a year 24 hour bug??  That is a joke as we would call it the 24 hour bug.  People would come from all over the world by any means necessary and therefrom 'The Flu' arrives from Wares of?? never knew, we would just say "Mom, I have the flu" and my mother would say with excited vernacular "Wonderful, I am so happy the People have made to the shore".  I never really got this joke until, well its funny.  You as whom don't know of the flu, its called the flu, usually and most common is nobody knows as the flu is just the flu.

Yesterdays post was to say that Zeeka is a great blessing for children not a something to be worried over in my opinion.  As with all the flu or THE CONTAGION it really is imported via cough.  As the soft spot for Zeeka children is closed on delivery there is no-worry as the brain is completely encased and therefore the contagion or better known the flu no matter what can not punch through via that cough cough, which is truly wonderful.  For many times in panic the flu epidemic is weird, doctors or people will say that mother is sick take the child and than inevitable the mother dies of basically a broken heart, in this case no need is in that strange time in long, long, long history as the child is safe and now the mother not only does not have a broken heart they have reason to get up and move around on an infants schedule.  The most important factor is the baby's schedule.  Nature in her wonder is really amazing as My Grandfather survived the great flu epidemic of the late 1919 year challenge, he did loose his sister and she is buried in now with both my grandparents.  So the story is no story as my grandfather the only survivor of his family told me exactly what to do and I have been not taught or trained from theory as death is reality and many, many people died in that horrid epidemic.  The theory from I is the teach from my grandfather, keep it simple and be chorus, lyrics are passed faster than word of mouth, in basic understanding: Nature prepares those that are born into it and that is the beauty of, not the curse of Zeeka only the lack of saying that its the cure and infants are self-contained, hint, hint.

I have added the picture that will show that my grandfather said killed more than ever needed to die.  He said people went to hospitals and wore stupid masks and it just increased the bug and as it got stronger it got deadlier??  No, it was the amount of cap per breath that did it, period.  A funny bit to say is that as soon as any one of us got the flu we would cough all over our friends trying also to get it so we to could loose the usual 5 to 10 pounds with no effort, if you call barfing and barfing no effort, but hey we were kids and its funny.  I think we have had so many flu bugs I laugh everytime this country say s EBOLA, ZEEKA, or my best one that really gets me going on a hard chortle, ITS FLU SEASON get your shot at the grocery??  I always pause and say to myself, should I just post a post and say 'do you have a small-pox vaccination scar' and then say 'thats why its a scar'  so that you will never panic and nobody can tell you ever that you need to be vaccinated, ever.  As you already are and from there on to always you just accumulate as all citizens of earth do and have been doing for as long as life ..... well you figure it out.   Now, should you have an issue just call your parents and ask and if everybody is dead just know, your vaccinated. 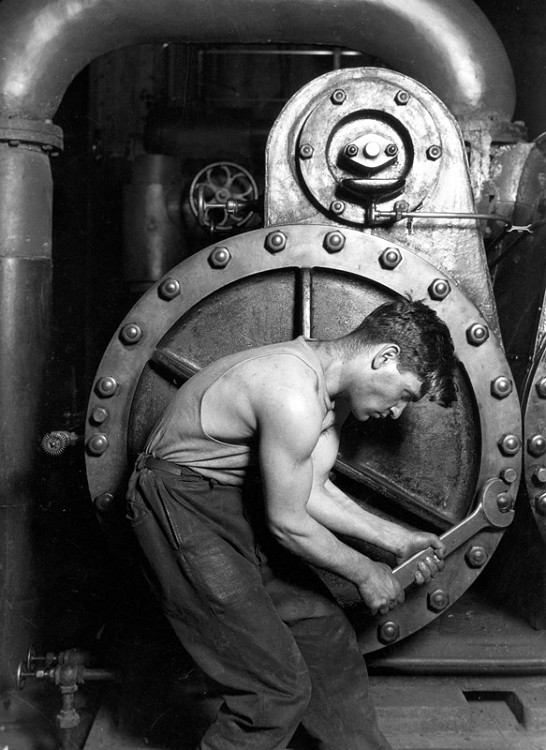 By the way Rebecca, Kathleen, Johno and Lauren as the guy on my birth certificate did, I did.  Every step, every style.