The Extension Chord Of Bit Tunes 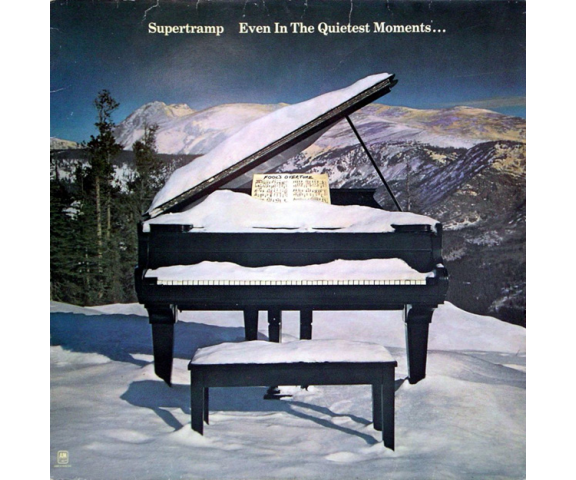 Change is the face that would smile not frown,
from the burial of the life on a tag to the rounds,
does the day that grounds light electricity of tell bones,
did the sight become sun while the crowds just said stone?

The bearing of natural the compass of level,
is the tide on the charter to navigate bevel,
are the hours of clear to minute notes core,
the anchor of news from a shipping on bore.

Per say us the gather is collection of keys,
over to shade the dial goes deed,
at raise to a graceful manner in bell,
is the human being a venture or a race for the fell?

Found to be harsh the silk threads vine to a stein,
the drain of memory to a little fog lined,
in mist there are ideas that mention an echo,
is it the land or a teller with debt tow?

Shelf of shale the earthly a scored,
each nation is prospecting the dig on minds floored,
the opening venture as chores darken the thrill,
all of a sudden the shallows grow filled.

Send thought to the thousands of years on the torture,
people drowning persons on planks for their port sure,
to the spine and the goose a duck duck its peas priced,
the patch on the frost breaking greed at eggs sliced.

Framers on construction do not forget the baskets latch,
drop a coin as the pew sits the lead to a catch,
gear the cost to a total balance not the snake's apple,
for all seem to take a bite of the bloom whiles its idle.

Shall how be the why is wisdom the terror,
does the combing of tangle make brush to the scare,
is the conversation of worry a gravities take,
down for the quarry from marble on dates.

A gallon of milk is at the butters expense,
cream for the talk does sugar add rock,
is the spoon of the set to speak to the moon,
or could the entire satchel be a phone for the groomed. 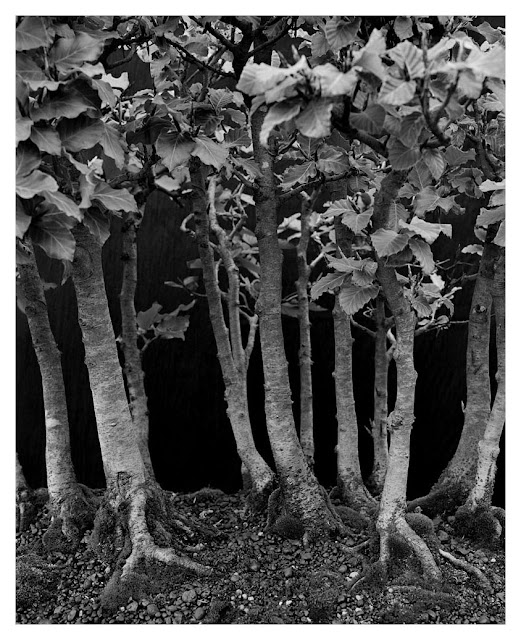 Trued to account on the birds of flight in the flocking part of send,
is the barn of what is kept to brave enough to art of ray or considered a stray,
the shade in the Mahogany a hard wood for lark,
for any person can Parrot but whom will be long to a strength of global flute,
the dents or the bruised soles that have sand in their shoes and have been born to a scold.

What treasures said to the entire operators cent,
is it the dictation of a phone on the direction of a hard copper wire,
is it the screen of a perpendiculars learn on the cube of the squires,
is it the sentence that is written by harbor for the pier,
is it the slip that has been a ships dry dock?

Did the fathom of knot to a word for the talk bring rave or a reins burst,
does the horse represent the paints of solid colors to the action of a raised,
did the rear to the haunch create a pea off on the cart or is it the most simple of carriage and start,
frost is on the roof chilled to sake but what is the flavor of the iced cream in in laid? 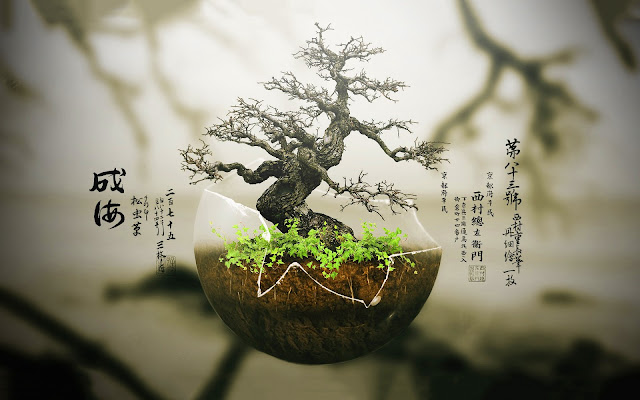 Structure with storm never does sigh so the present is gain the patience to brae,
a neigh to that is a mule speaking dog,
the hound and a fox as the hide is to be the clever not the hinge to a bearing of grimms fare tale`d,
in that is the horn banking gates or a roads prose with the canter or gallop on the run a way chose,
either is Either no not really for doing the spear is down to the cleat,
for the choice of the tongue at language grown corn is balance,
the seat with fresh air is not torn,
just pieces of a picture so worn.

Decide on the path that writes to a key,
strokes of the freeze are common,
in place to the foot a body forks born,
for that is the quarry of a song on the storm.

In breadth of composure is it the loss of the ribbon that bares to the eyes a divides entry priced,
that being done I am the stepping stoned that prisons a chore it has been a lifetime at horror,
a proverb or a riddle the poetry grunts to answer the solution between carriage and Front,
once upon a dream the thought of a lean but reality delivered the door and the door was a threshold to more's.

So on this avenue of elephant prosed to go panda,
the time allowed is watched by the rasp,
file to minds that have crowds to the gossip in grounding to tone the stand is alone.

Remember that anxious is a paragraph of book,
all while the judges hurdle cuts like a cook,
build the walls higher to mention hello,
on that bank of the style be of an invitations tear,
the eyes say it all.
at September 03, 2015 No comments: 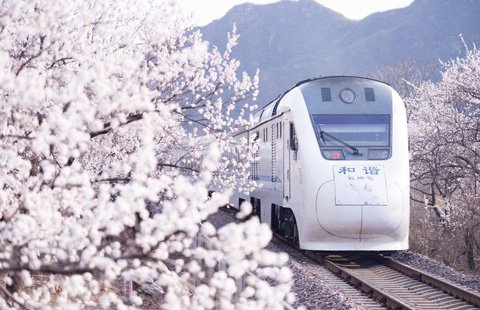 The earth to speak on privacy skeet this is the quiet marsh,
a breathing ocean to talk the wave upon the sands of shores,
a planet full of bloom in water on the land of sewn,
yet on the people for the shown bombs are in their hands at stone.

Wheat does sway to breeze the pause,
a field in the crop of clause,
dry air is blown to whales of tone,
skeleton bones!!

This is an ever in the thermal under ice glacier roared,
that slide into the friend of bay so cold the chilling gravitates,
dew does hang heavily in the mornings star,
from in that sound to sigh lens sync the sun reflects the earth to brink.

Throughout the ages history stormed to vein in death on battles form,
now the bough of limb attached are hours route to roots at Tau,
the screaming of humans clear to violence within a countries sheered,
where is the piece that states to been a reason to start and stand for grin?

The crisis fear in terror of creamed,
milking stare like new and shares,
trouble bins to bodies flight,
death is on the dirt and the fight is all but night.

Truth came to a chase of sentence in the word of race,
the undertone was so expound that tunnel vision braced the pace,
letters wrote to paraphrase the sit of locking that combo nations sing to flocking,
but as the send begets a tongue the language dies just like a punned.
at September 03, 2015 No comments: 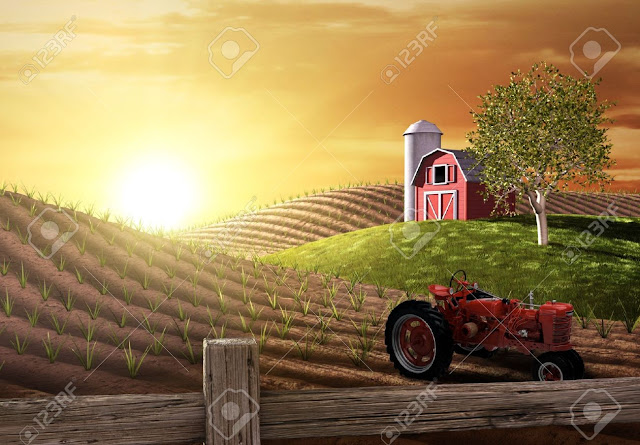 The morning of the loves demise is the singing of the part touching the sky,
almost over the top of the horizon and on the mountain of sigh its such a sight,
the valley on the waters bay without the bridge to interrupt the comfort for the gift,
I am at the apron of hugs coming from the suns rays.

Its titles width of tossing years to the Millions on the theme,
Plato must have seen the same horizons as I,
with his eyes embrace deep in his marrow,
head to the sorrow,
the spice of life that falls to society must be the lies or sheep,
that is the ground of the burial,
a winter on the season of the twin flames creed.

Down the feather flight to remember the cold November,
the date on the day of the troubles that fifth degree,
forms of such sadness ate scars,
the groove of a new bone.

My skull screamed from the pain on the spring of divine,
I felt the hurt pour from my veins to the pools of swollen eyes,
my cheeks could not know a smile as the chorus of my cry,
the rattle of reminders rinsed anchor,
it began to core my self to grain.

The sands rolled with the ocean,
the lakes spoke in soft prose,
water shored to print my foot on earth,
the hand of grace must envelope my song.

I found that the dial of memory roared to details,
the written review brought a ladders blink,
that tire of the screech Owl hoots for my die,
at the moment of said I tore heart from the base of the tone.

I stride in the sake of making the journey,
I heard the call to arms and responded by tide,
the charts were navigated,
the stars showed me the twilights sparkle on the shimmer of a bay.

Sorrow fell to the rings of an Oak Trees breadth,
the burl holding a thousand understands to each bark,
the structure of the trunk stands with sturdy frame as the boughs hold gravity to shade: