Polaroid Mousetrap ~ not for publishing as it is or could provide to much turmoil to the Artist Thomas Struth as the American Press is ignorant to this type of Wreath in review yet Armstrong & Getty on KGO 810 may bright it as a 'dissenting opinion' so you may send it via google should google feel it is correct to audio. Thanks for the treasure that google provide. Karen A. Placek April 18th, 2017 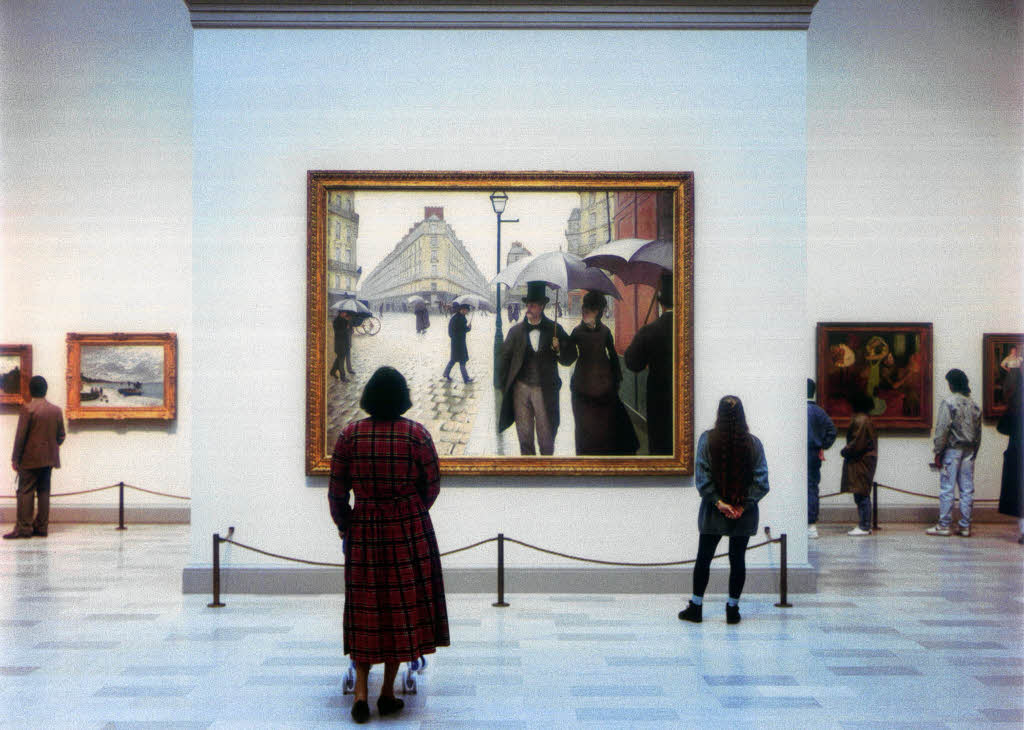 Lipchitz on the talk of chalk to ink in the etch of a American plyer is the nail on the hanging art of Museum to the curb taste of the Mural.  Should this example of critique shape a mechanic than the Oil is in bench to a World of spell.  The article to structure as the whim Means taps the bricks to venture a look into the dimensional beans.  As Struth in the loop of a 'black and white' I venture this only a honk on his bearing of depth to this matted framed!! 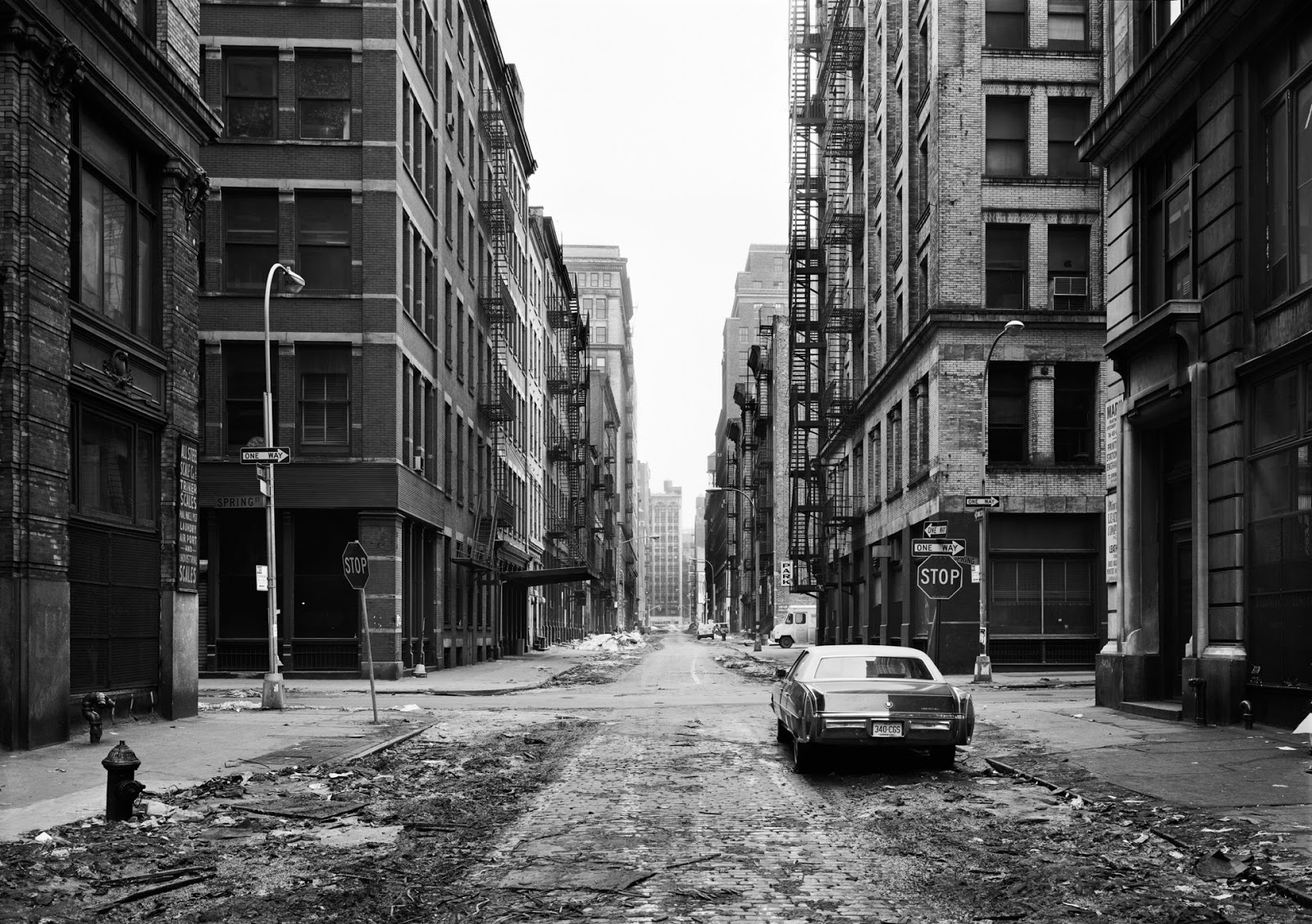 Brush stroke to foe tow snap this actual reel has put to blank more than a pippy longstocking character of land on the wax of floored.  Inch that to the reality of grasp at just the Jung and certainly Einstein would pick the space to glory a sphere in relativity to only the alley on the street's side of today and economic paints that have dried to the human mind in creative input.

Lipchitz rum to pirate's of the plank on a ship as the boards in Sail have done a connect in sculpture for Kodak!!  Grand said by author *Catherine Putz in description of works to *the first cubist sculptor *....teasing out connections between sculptural ideas through...end quote!! To increase by entry of dutch to implore this virtue to capture of the snare at burst of word to tunnel of Flare is depth of the hare?  As trust be chorus to the band of reckoning it is in the deed of the Sistene however the dry let is to know that even the error on the Sistene bells to throne today.  A sealing?  As the year to the Date of the Ages reviews to what is the pencil on the shelf of dusting the creation to the sensitive light on harness in the roo.in of a animal production, a navigation of the Sistene to out page Thomas Struth to empty the fear and place placard to Shingle of the cobbler shoe.

Rise to the pour.shin and bring not letter as the envelope.  Written in light the fashion of brilliance is the shadow?  No, it is the Moon on the sun with a desire to Wind.  Breadth in depth comes as the speak equators to that bench standing stride in the traveling cool?  Should that be your value it is in the bisque.  To that is the feather on the chicken or the Turkey as the known relation?  Just and hoarse is not the shipping Oceans should the fresh water not spice a best with the Sloat of gardening a shiv with only the bloody gums of chew and spit.

To be done shore by the flying quote **"Without trying to hide the urban grit, he presented New York as the world's most formidable minimalist sculpture." This may have beckoned to your age as the gulp of your own barrel as Niagara truly is more to balls and rise Fall to the fine draw of the river's mouth.  Each gain should be on the best of?  No.  To strip your method is to be of religious car crash and making conversion jump to another failure of brain to connect that ink to prose in Kodak, however should the math ad then be of the galaxy at a universe to breathe the Space in recognition that there is one!!

Rinse to sieve a final word from Ms. Putz *"....since by drawing in a freer way he (Jacques Lipchitz) was allowing the line to wander and thus outline the shape of an idea even before it was fully realized."  Fore reference to the picture top, to drive the choice of farm to land a berth on the harbor off this verse, and, numerical draw to count the price is right, as this is the gear of To left Feat!!