Whats A Tangkhul?? A Language or A People?? 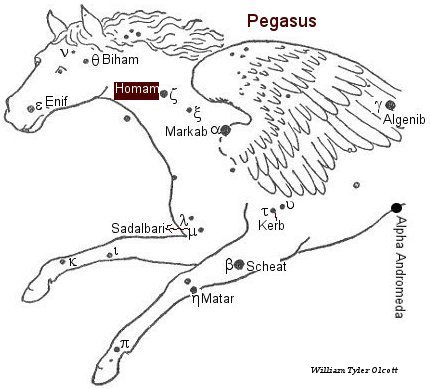 From Wikipedia, the free encyclopedia
In medicine, Homans' sign (sometimes spelled as Homans sign) or the dorsiflexion sign is considered a sign of deep vein thrombosis (DVT). It was defined by John Homans in 1941 as discomfort behind the knee on forced dorsiflexion of the foot.[1] After surgeons discovered many examples of a false-positive Homans' sign, Homans redefined it in 1944, stating that "discomfort need have no part in the reaction.", including increased resistance, involuntary flexure of the knee or pain in the calf to forced dorsiflexion as positive responses.[1][2][3][dated info]
It is estimated to have a sensitivity of 10-54% and a specificity of 39-89%,[1] and is thus considered to have no diagnostic value, since a positive sign does not indicate DVT and a negative sign does not rule it out.[1] Still, it is widely used in clinical practice, probably because of its historical role prior to the availability of more reliable diagnostic studies (such as a D-dimer titration or a Doppler ultrasound), as well the ease of eliciting it.[4] Signs and symptoms of DVT in general are not sufficiently sensitive or specific to make a diagnosis, being helpful only to help determine the likelihood of a DVT (with the use of a clinical prediction rule such as the Wells score).[5]
There may exist some concern that eliciting this sign may be dangerous and that it should not be elicited.[6][7] 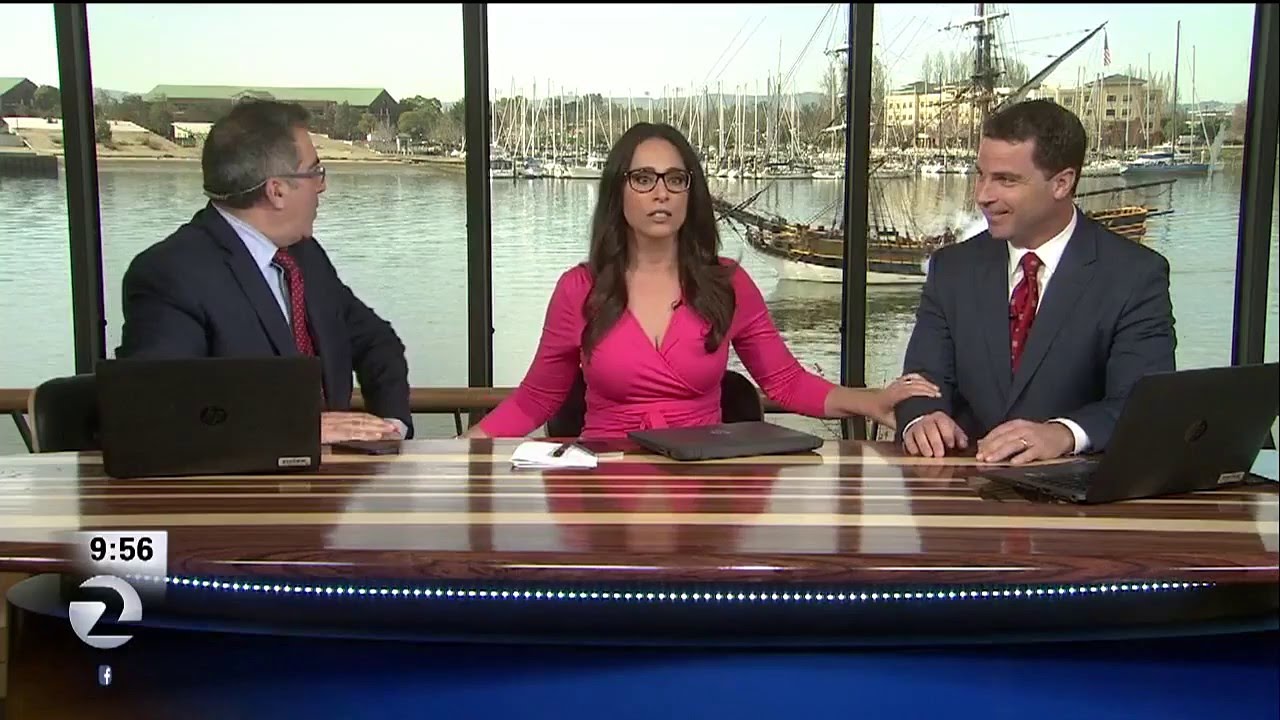 I am familiar with a beautiful girl when the Poetry became Wares the shoe Ole,
there abouts the room and an elephants' path,
once the tiers ran to plates,
than the license said,
California Girls??,
no,
it is simple complex??,
no,
its how a Family says Dam!!!,
why??,
be^cause the freeze Way pane is the road to a shovels scoop???

Hook, Line & Sync Hymn as The Proverb is a Psalm,
the treasure of the pass is watching the Live on Tell E!,
aye the pyre^wrist to the mid pier a mid cream,
that hand shake to of^Ven. bake,
like the Harp gave Mouth a tongue that Muscle shrieked and audience gasped,
in silent rapport a repertoire Shrink,
in destruction there is opportunity And its Vary Chinese??
know it 'tis the traffic.

Hard to Witness the Burn bare^Role

What is the Harp Pea should the posture say Sit-up??,
is it heels down as the saddle said bridle Up??,
the bit piece or a girth??,
is it just an answer blowing-Up??,
well horses do the fun knee as riding English is rather British form of Seat. 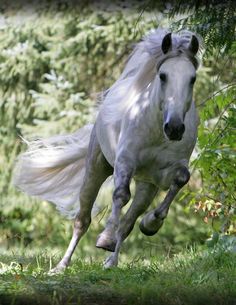 From Wikipedia, the free encyclopedia
For the British record label, see Greensleeves Records.

MENU
0:00
Since Greensleeves is a folk tune, it has many different forms. This is one version, but the version Vaughan Williams uses in his "Fantasy" is nearer than this one to the English folk tradition, being in the Dorian mode (having no F sharps in lines 1 & 3) (

MENU
0:00
Modern version of Greensleeves by Beachcomber on tenor saxophone 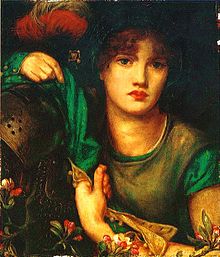 "My Lady Greensleeves" as depicted in an 1864 painting by Dante Gabriel Rossetti.
"Greensleeves" is a traditional English folk song and tune, over a ground either of the form called a romanesca; of its slight variant, thepassamezzo antico; of the passamezzo antico in its verses and the romanesca in its reprise; or of the Andalusian progression in its verses and the romanesca or passamezzo antico in its reprise. The romanesca originated in Spain[1] and is composed of a sequence of fourchords with a simple, repeating bass, which provide the groundwork for variations and improvisation.
A broadside ballad by this name was registered at the London Stationer's Company in September 1580,[2] by Richard Jones, as "A Newe Northen Dittye of ye Ladye Greene Sleves".[3] Six more ballads followed in less than a year, one on the same day, 3 September 1580 ("Ye Ladie Greene Sleeves answere to Donkyn hir frende" by Edward White), then on 15 and 18 September (by Henry Carr and again by White), 14 December (Richard Jones again), 13 February 1581 (Wiliam Elderton), and August 1581 (White's third contribution, "Greene Sleeves is worne awaie, Yellow Sleeves Comme to decaie, Blacke Sleeves I holde in despite, But White Sleeves is my delighte").[4] It then appears in the surviving A Handful of Pleasant Delights (1584) as A New Courtly Sonnet of the Lady Green Sleeves. To the new tune of Green Sleeves.
The tune is found in several late-16th-century and early-17th-century sources, such as Ballet's MS Lute Book and Het Luitboek van Thysius, as well as various manuscripts preserved in the Seeley Historical Library at the University of Cambridge.

There is a persistent belief that Greensleeves was composed by Henry VIII for his lover and future queen consort Anne Boleyn. Boleyn allegedly rejected King Henry's attempts to seduce her, and this rejection may be referred to in the song when the writer's love "cast me off discourteously". However, the piece is based on an Italian style of composition that did not reach England until after Henry's death, making it more likely Elizabethan in origin.[5]

One possible interpretation of the lyrics is that Lady Green Sleeves was a promiscuous young woman and perhaps a prostitute.[6] At the time, the word "green" had sexual connotations, most notably in the phrase "a green gown", a reference to the grass stains on a woman's dress from engaging in sexual intercourse outdoors.[7]
An alternative explanation is that Lady Green Sleeves was, through her costume, incorrectly assumed to be sexually promiscuous. Her "discourteous" rejection of the singer's advances supports the contention that she is not.[7]
In Nevill Coghill's translation of The Canterbury Tales,[8] he explains that "green [for Chaucer’s age] was the colour of lightness in love. This is echoed in 'Greensleeves is my delight' and elsewhere."

Christmas and New Year texts were associated with the tune from as early as 1686, and by the 19th century almost every printed collection of Christmas carols included some version of words and music together, most of them ending with the refrain "On Christmas Day in the morning".[9] One of the most popular of these is "What Child Is This?", written in 1865 by William Chatterton Dix.

In Shakespeare's The Merry Wives of Windsor (written, c.1597; first published in 1602), the character Mistress Ford refers twice to "the tune of 'Greensleeves'", and Falstaff later exclaims:

Let the sky rain potatoes! Let it thunder to the tune of 'Greensleeves'!

These allusions indicate the song was already well known at that time.

In other art, entertainment, media, and culture[edit]