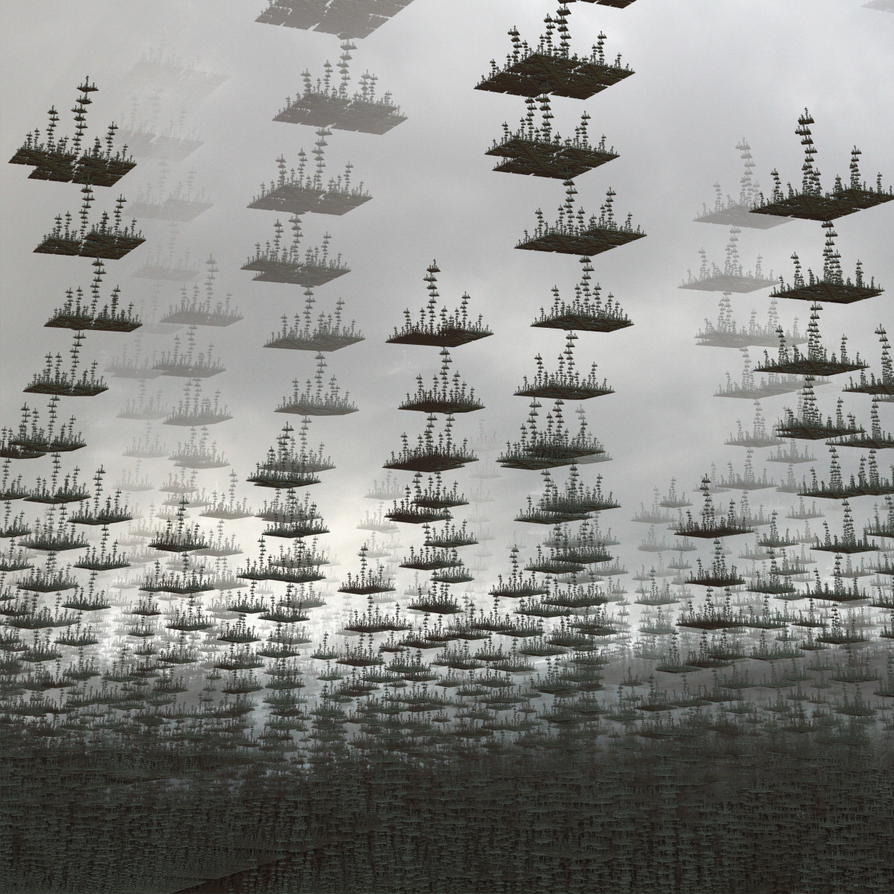 
The message of the Upanishads is the life divine, the life of transformed humanity, and the life of an illumined earth-consciousness. The Upanishads tell us that the renunciation of desire-life is the fulfilling enjoyment of world-existence. This renunciation is neither self-denial nor self-rejection. This renunciation demands the transcendence of ego to breathe in freely the life-energy of the soul and yet to live a dynamic and active life in the world where one can achieve Infinity’s Height, Eternity’s Delight, and Immortality’s Light.


'The general inclinations which are naturally implanted in my soul to some religion, it is impossible for me to shift off: but there being such a multiplicity of religions in the world, I desire now seriously to consider with my self which of them all to restrain these my general inclinations to. And the reason of this my enquiry is not, that I am in the least dissatisfied with that religion I have already embraced; but because 'tis natural for all men to have an overbearing opinion and esteem for that particular religion they are born and bred-up in. That, therefore, I may not seem biassed by the prejudice of education, I am resolved to prove and examine them all; that I may see and hold fast to that which is best ....


'Indeed there was never any religion so barbarous and diabolical, but it was preferred before all other religions whatsoever, by them that did profess it; otherwise they would not have professed it ....


'And why, say they, may not you be mistaken as well as we? Especially when there is, at least, six to one against your Christian religion; all of which think they serve God aright; and expect happiness thereby as well as you And hence it is that in my looking out for the truest religion, being conscious to my self how great an ascendant Christianity holds over me beyond the rest, as being that religion whereinto I was born and baptized, that which the supreme authority has enjoined and my parents educated me in; that which every one I meet withal highly approves of, and which I my self have, by a long continued profession, made almost natural to me: I am resolved to be more jealous and suspicious of this religion, than of the rest, and be sure not to entertain it any longer without being convinced by solid and substantial arguments, of the truth and certainty of it. That, therefore, I may make diligent and impartial enquiry into all religions and so be sure to find out the best, I shall for a time, look upon my self as one not at all interested in any particular religion whatsoever, much less in the Christian religion; but only as one who desires, in general, to serve and obey Him that made me, in a right manner, and thereby to be made partaker of that happiness my nature is capable of.'