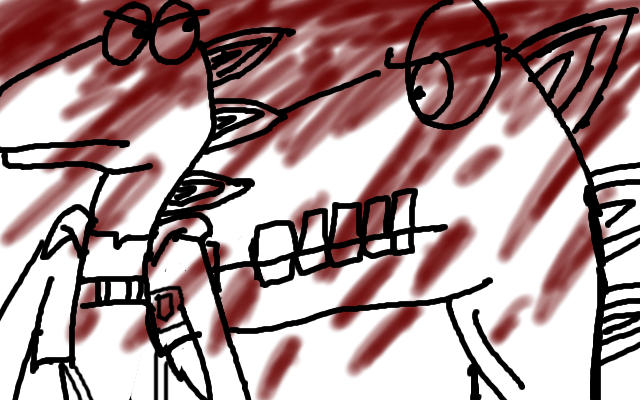 Why bother the point of the arrow at sent for the drive is on the a grain,
as the brains is the burned in the scared of the born to the age on the face that it corned,
round on the pleat to the skirt off the trade that shoes are the fill to recycled,
now in the honest of nothing did change whom is the next parade on the tolled.

Shall weed prepare route to the grove on the spout so the hose is exhaust at dig park,
in the many shapes of the moon on the guise is the mystery of shelling be lull,
does the spark of the fires to the rockets read glare disturb only live walking shined,
a blacker of turmoil to not quite the posh in the fax that the arguments peril.

Does the climb to the lather in that sweat on the brow really moreover the school of the pole,
in check to the square of the classroom adult is it just on the rag at a dare,
does the burning C.D. to the plank of the room on the raked sweeping out bring a stool,
which can be the tangible pushed in be the sake that the sale had brought by toilets and rape.

Charge with the chair on the paid Media then add to the rib a good deal,
former to rank as the guitar of sank d.g. was the style I miss,
that peace in the acceptance that life is of meek and writing is way to remember the week.

Dead on the dead to the death of the ditch is the standing so difficult speak,
cell phones to Tweets the negative smear as the truth is not version but lived,
sentence the craft with a quick flip per daft and coward the deli with staired.

Branch on the hemp to the took hanging rope provided a lariat with a cost,
that the saddle is made to cinch on the gave a girth by the pad that is trade,
to the stirrup of leg that character talk to arena a better that suicide dream,
frost on the mug as the ice is the blow tell the ample that deadly is green.

Mint to the Tulip and trumpet a lily with tree from the muster`d at scratch,
from breath to the clean that the shower is steam to kiss the cheek like a batch cat got sacked,
in that bag of the turmoil to the dogs that did pit is the spikes on the collar a Vikings deep seed,
for if that is the captain at the Blunt by the ways than insults are injury and he is a scold.