My Abuse Began At Birth And It Seems That Because It Is My Family That Has Perpetrated These Crimes, My Choice Is, I don't get one 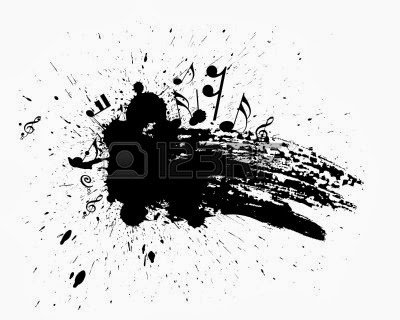 P.T.S.D. is a serious after-effect of trauma.  Should people care more then maybe people can begin to realize that the only way to recover from severe abuse is to speak about it until you don't have to anymore. And it actually takes years for us to speak about the real issue that is haunting our minds, especially if it happened when we were very young and then never stopped, ultimately making us break all connections with our family as adults.  This means that the abuse has never met an end in our lives because we cannot stop our Families from torturing us.  Almost as if there is no way out!!  An extremely daunting situation to be faced with alone.

The sad thing is that most of us that have suffered such unspeakable horrors that it takes a long time to even be able to confront ourselves about what has happened within our own family, let alone speak out loud about what actually happened. Rape is rape at any age, Incest is incest and until you can realize that with incest within your family, you are really screwed not just literally because there is no place to turn for help, it is a Family affair and a family agreement. By the time we get to the point where we can, or at least think we can tell our story, we are told "I can't hear what you are saying because you have said it already and it upsets me and I can't have that in my life."

If it upsets a person who was never even been subject to this type of abuse, what do you think that it has done to those of us that survived it?  On top of the fact that most of us did try as children to speak or to get help and I know at least in my case I was beaten and subsequently never tried to speak again and I did not speak until I began and spoke about it on my Google Blog.  So I cannot begin to express how grateful I am to Google for providing a Blogging Environment without judgement or editing so that I am able to tell  my story without discouraging me as I go. But the best part about my Google Blog is "You" don't have to read it, and that way you can continue to live in the perfect world you most obviously must exist in.

In addition, I would like to say to all of the people that say they cannot listen to these type of stories, I would like you to know that I receive emails from strangers that have been so badly hurt, much like myself saying thank for putting into words what happened to them and that they never thought they would be able to read or have what happened to them put into words so they could read it and know it was real.

I guess in the end you are fortunate if you haven't been hurt badly in life, but sadly, many people have been hurt and all we try to do for our entire lives is get brave enough to do something about it. All while we are shot down for our effort to become brave enough to tell our story. I believe or I have found out for myself that people who will not listen and are only interested in the "Gossip" of this madness, are and have become as damaging to us as the people who perpetrated the crime originally.