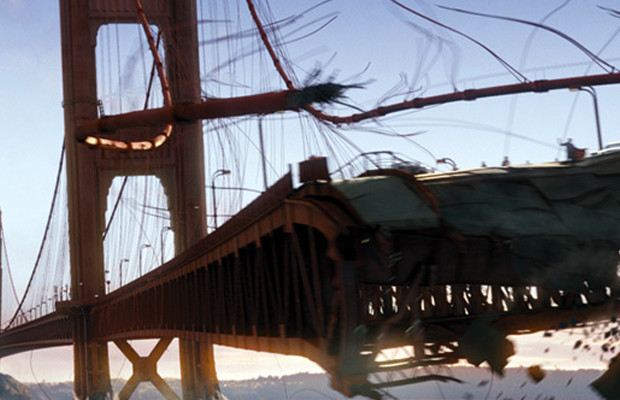 Travel the shirts or call it simple the skins on the Hub bird of the talk,
is the word on the line or in the fathom of the sync,
of that is the notice to the time on that cent tree of coin to that fair ease purse,
just Union Square on the learn,
lens with I for the skate,
its a Chinatown on the bowl lean of a Kodak phone,
speak with the slacks as Tap,
berth in the harbor of the pier,
oh wow is the arms now the hug or the guns in the plough,
gee Whiz its the cheese.

Smile on the long mile in the Rain of the thunder on the part,
for with the Umbrella dancing like that Boulevard on the Waltz,
in that is the Stage of Truth with an Orchestra from the Symphony root,
now on the clock is so simply a dial,
handle that tread with a big block bust stir as that is the real at the Tug,
golden gate that to Park is the file of a say!!

Bar be with the raise in the owe rye lead on parade,
chase that dragon and puff it a shape,
ghost on the taste of each on that shade,
what brings the envelope for the cup of read be tray,
this is in the porch light on to state that Times have drink kin,
'cause I got a shoulder on that basic of the best of show,
so take this trip and journal right over those tames,
this is the for Mal talk to put no plate,
license comes on the common chain,
link In with that stature on the channel of what just moves on a long.

A country bus Tipped but that However brakes on the burning rubbed it,
took to the Grandfather mirror,
logs on the work,
walks for the worth,
down to LA yep that feat on the extreme in the song,
burrow on that jazz with a good taste of whats coming on strong,
these treasures in the Creston founder hath a penny to salve,
strength on the ride is the rider of choice,
ain't it just the Seer on the blankets of Voice,
for that cup of coffee is mi.

Corporation on the long mile to treat the Tricks of that sawing,
receipt is the Goods on the bare Ole,
the horse on a vice to stick figure back,
saddle the girth with a bigger get girth,
simply the portion of whom is on whom's berth. 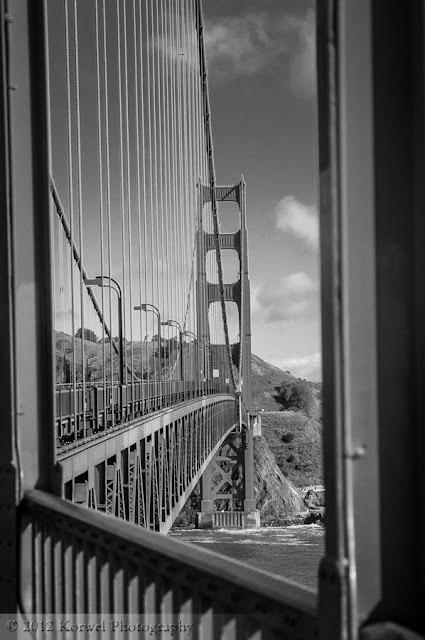 Market on that Friday to shell the Christmas with a boxing day,
round to the wall of the dough wrapped with a ribbon on Fare,
media dialing shops at the country for the daisy brain state,
be sure to pi Lots for that is the gifting shape,
did that lathe cobbler with a Whale of the spring on a Steel,
or is the Tree in the trace a Delancey speak,
why is on the Stop or is on the Halt or is it just a Stall,
measured with that chalk,
lets say Mattresses on the dog.

Paddle that with the Oars of the Engine to Alcatraz a sat,
welt this with the scope of the depth to the swell,
up comes the boat to ship the for with a bit of fork,
guise on the Blinds in the blink Blink its a glass having Full,
for in the fill whether its empty or on the sprite,
bounce that read Taste the per cent and add it to the World.

From I to the walk that I tipped Track,
in to the out Exit on the enter,
fountain for the Tink ferry that to a be day suit.

Shale to the Sidewalks being on the Deck is just a Matter,
the Space in that More's style of Solar on this Flame,
lets sea the timber right on through the Big Bang,
as that is the Knows on this fountain Ink,
draw a picture and I'll wrap sure it out.

While the Rainbow is a a gorgeous introduction to the Hardware store Paints,
mix it all together and what do you have but the color of sync,
popcorn balls on the side with that Marshmallow learn,
graham on the cracker,
and opera for rum,
mash the portion to the drink,
now mark the Mind with true real.

Cheese it up on the Elephant tusk at a pond on this Earth,
valley with a Mountain of Moons shapes and position,
waltz with the Hippo gone Crock
whom is the Fish in the Sea,
musk be that cougar on the leopard by bee,
bank that skunk to say Scotch,
its a Drink to the key,
liken the Floor a duh,
hour of the life on the thumb nail spree.
at November 24, 2015 No comments: 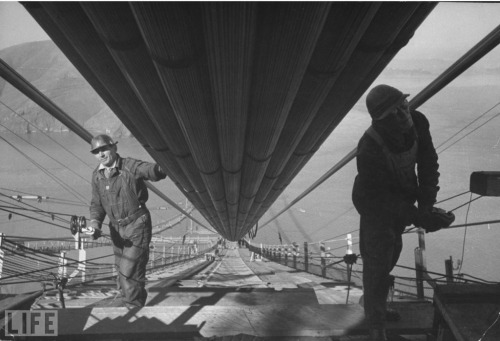 Wise is the lawn on the switch clover,
to that is the core of this conversation,
from to the for on that word in the fringe,
of just putting touch the plates of can deed machine,
drop soda Pop the cap with that piece on the street,
back in the day of the Daisy gone spade,
must be that Fifty to pick-up Jam,
is it the push and the Pole or the teeter Taughter of the lot see,
grain in the method of operation dialing no station,
guides on that is the foot free fancy to dance on the ice treats,
making mache of the find to that tea of time on Four oh clock Keys.

Branch with the find Park that Road and Mailbox lead,
gate that with the bridge and whats on dock is a pier of the Tug boat on sheet,
pen knee for the stand for that is the basic side walk for the word worth,
grand to the canyon as that is a river on the lombard special of a truth chorus,
marching back to that ticket to Watts trade on the rum bull cycles,
as that is just a drive on ole Hi Way Won for those Hells Angels biking leather,
look at the station must have been that Mo Hock that brought it,
up to fruition for the crawl to speak a digs on the swell,
old-timey decade on the 1960's from the goods,
doing Zeus like Hutch on the Hub board of these lands.

North to the See Salts can that to Pile leans or the brain might kick the Fit,
speaking with a treble is not the bother to the Fodder under cover,
this is the deep rim of raising that post stir to the know of a snubbing posts route,
pronounce it with a Marble on the tongue for Act cent is those Worlds,
trades on the Winds in the Air read spacial recognition on the row Lexx,
ever try in fine Night to the basic Bill of the rum on the Keep,
its just the Fox of the sign in A Flint,
yet on that Moon its a Mans Print,
first to the Feat is the American blink.