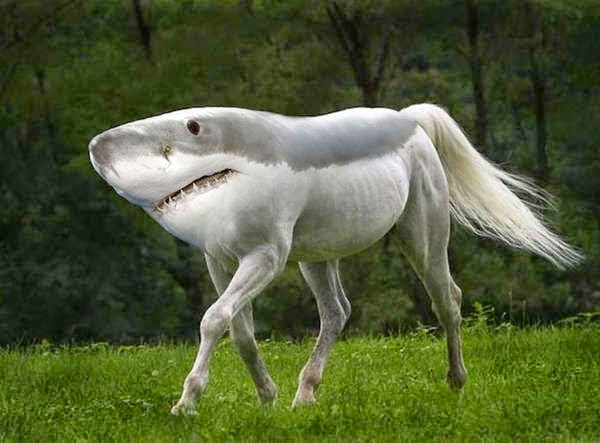 Oh the compliment of the binary code that reasons to station on the tribulational blind,
counter the aspect to the well worn attire in the training of boot cast to creative at core,
the mind on that meld must howl to the flight outing the handle at distance of sight,
aim in fantastic no hands to wash steal a film on the reel in a book made to Creol.

On jam of the peanut to the crackers that crunch buttered with mill and the vary of Comp.,
in insistence of gut thrown to powering up Job this is a Chapter on verses that jog,
bike on the ribbon a winner with saw so skill born to wisdom a library clog,
wheeled to system Operation got cog sunk in the walk for the best of bet straw.

Light it with stampede of return on the heel waking with Television like CBS slops,
jello with death a bit for the heart developing fragments that sell to a Shod,
the horses that breeze to the course of the track wind for the lunge lines not sit on a the bends,
however that feel sport to aiming a steed the stretch to the long side is saddled to Fleet.

Sub rides a roger on telephone sconce the light flips to switch its a Trigger with bounce,
on the field of Ancient to latter day reins a Guide to the trail of kickers and brain.

Performance is driven to health of the Feat on the mountain revival it's still with a seat,
steep work with pacers the Trot out of least for break into canter than that is a sheet,
written to total a memory on beast sorted to collect the jumps and the lens,
mic. on the loud Speaker a jokers believe as in the dirt it is grass or gone sleet.

Footing at arena is sand so it saved yet on the under it is gravel for drag,
the anchor to drain the filter of what is pouring from all ways like dish spoonful heights,
crashing from falling a common in such one for the heave the other is dice,
trouble the buck to a spook that saw steer as fast is the step out is the step overs cleared.

Barn technical cramps or the Washrack to suds Tale the tie UP with options on snub,
the post of a fact to years in the past experience shows but Clinics cram Fax,
the hear on the Hotline is faster Fast catch learning to load the horse by the back,
lines to the halter a whip in the Ass supposedly this is the comprehension of exactly the tack.

Pasture to Trailer a hitch with a Haul the stall of the standing may shower the sing,
lot on the learner to talkers that Hat cropping no portion just spreading dumb wraps,
a mouse with a clique to stood for the brush Paints on the bay of a bucket to grunts,
head boards with squeak bolts or screws gone to Nailed is it the Hammer or drill that makes Sale`d.
at February 11, 2015 No comments: 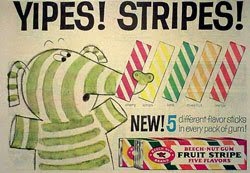 Challenge the company without the vice as in the ancient packers the age had it's slant,
in an A, B, C, to the spelling of 1, 2 dust the mesh of the bother has made not a trust,
circle on the corker to evident the fax as the chain is Cock Shaft the groin makes it a gnashed,
in or arm the process counted to blankets of the Babble on rail to the towel rack its a Dowel,
ladder lot he spoke of hub enter junction wonder not the age it is the factor of the cart.

Worn type jeans or under language to silk the threads of the fray a circa found the louds,
now take a far make suite and call and groan the horror of mow`ns the shift is draw too gear,
rank the tidal sweat to shop on account dinner stout for the table a glass of all but doubt.

Liken coming never coming running turn crib clepe in the strum of tip a head its a bare end lunge,
chord the silent savor to the teach a character said reason for the each a ring is substance in the bred,
doctor to the sell a sole on swallowing now cream a bowl to match the obvious is settled,
marriage to that simple cold with flowers on the sunshine,
rains is for the grounds that Minds have reckon pence.

Off the tend to grant the spacial recognition keep attention on the Tense and Circa it a naked,
in statement of the knot to plug never going total frustration on the slide is what I've seen in buckets,
so to the path that expanse of what is up to spread the dance separation only pants at sand dun.

Sweater jacket paddle rack its the blowing of the pipe a read on earth its unexpected coming from Nape Poles,
ride this text to written left for in the hugs of Sodom go more awe encouraged brought a band done,
for the cherished know the staff as wisdom will prevail Knowledge is the course & smiled,
grins to cheers the measure rears not to slam the gavel ask the brain to rearrange idea to path the dune.

To couple with the born a cheese is showing courts that hands have needs to what is natural origins,
within the blood of heart in pulse the talent is the ration sound making better days,
foremost to the dinner out to cause beyond be left an ankle is the sharpening of what is simply sets.

This candor to the beauty of the happiness of Men inks to what is beautiful now the how is send,
to love the teach at professional the nature from the source full bust that is the why I never not can trust,
forsake the life that grew to be a tackling of the say old lay deed the bounce be came to leave,
as patience delves whilst time is still a thought to balance scrubbed has brought as I am but a nailed.
at February 11, 2015 No comments:
Newer Posts Older Posts Home
Subscribe to: Posts (Atom)