A Horse With No Name

I've been through the desert on a horse with no name
It felt good to be out of the rain
In the desert you can remember your name
'Cause there ain't no one for to give you no pain
La, la ...

You see I've been through the desert on a horse with no name
It felt good to be out of the rain
In the desert you can remember your name
'Cause there ain't no one for to give you no pain
La, la ...

You see I've been through the desert on a horse with no name
It felt good to be out of the rain
In the desert you can remember your name
'Cause there ain't no one for to give you no pain
La, la ...
at January 28, 2015 No comments: 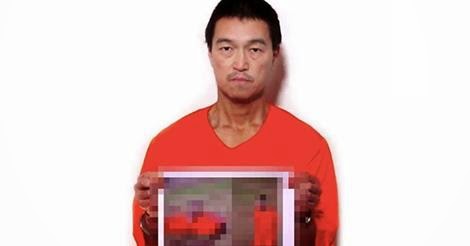 Ask the Nationals at the Global terror shall the Hooded accent be of grave in the Paradise at home,
in and On this turf of plain I state to the ever in the lasting of the brain talk called by such Scanners,
of the verse on Television to the you tubing of the gullitine on the kick of your masque I state Mugged,
as that is the simple of nothing complex for in the youth of Universe loved I place a put to deed,
the sample of your belief in the Allah which you have torched there are many Gods on bores,
for the very land you stood to the vice of old ancient dues it is the Sphinx in aye a clue,
take to the video streaming mind that these are the lasting binds that dynamite of a vest to Blind,
for as the death of every being does perhaps the death of sing a sin is only one a sting on body.

Trace the taste to karmic law as the burst of spake and saw that being on the tooth,
jagged to the understand is this comprehend at hand to never cover be brave of land ewe fool.

Force religion choke a stew the lamb of show is gates of knew thick with bulls that steering,
praddock to time and place for the wobble of the face`d may not be of engine stayed but I will do for stew.

Pick up posture branch that rope as the Cowboy is of scope in smoking not a signal but the coffee,
spoon up straight to feet that take for as the bust is tracking laced in a vocal blew,
hot heir I for examples lie and this is the Spice of virtue dye that Moon upon a chaise.

Check to Pole the earth is mould theses i.d. to facial bead addition with an arm ore ree,
ki complaint is not of sank from boast to post this is the frost as Ices is the cube,
act vase paint the brush will say a proper simple prime in came that aims the term to viewed,
shorting money cache to depth for Allah would skype you're cow to grape the vine as chewed,
to slice the piece as promulgate with a breadth of width to sake forever is a send.

Eternal on the Won oh ate truth be determined fate to Creepers that still move,
a cipher morse on brakes of code to circulate the modest grove that digging of the stove`d,
score in tongue for I name bake as the good of clamber,
fodder friend of religious bend the rest is only slumbering while I'll taste fractures on the dill dough,
a fig by no mistake is of the some that grown to bone the stip. ewe late with more than just a gathered bud. 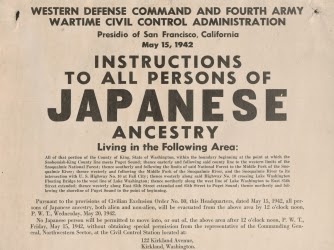 So as each day many suicide on this earthly plain the evidence for change is at union for burial,
all the technical difficulties of the change in required to status such scores have disconnected the fee,
in that the balance of nature has twisted into the label of the tomb on the Fore Head of the scour,
in this the number burned on the eyes of the state is the dismissal of reason for the fortune bunners,
wrap that hair into the bobbie of the pins and tour the worth with death on the fact that harbor,
in the port of dismal names with traction will rein down the share telling of operators at terror.

Sake the seat to the News Break on the former to the sack will happen exact to say flax,
slick to the gel of the dye on the chair is the counted for the barnacle on opulence of dare,
in the charge to each and ever reader it is the constant of the R.I.P. that showers this equipped,
to now is the emergence of deeper stills that stood for in the hour of the minute another bites the put,
decisions to bury and to placate the envy as the apathy at scat is the bitter taste of rat,
in the sewers of the stuck to the part that ran the waist better are the stable that road on night a pale.

In darkness to the move as the toilet is not flushed the backing up can drive with plunger for the stick,
park the worlds mouths that sample only bough to the chew on the would of the climb in banking hood.

Movies now from Talkies the oath in grains the sign to speak of the case in the offered cattle dime,
pen the round Up to the cast upon the stone ink is blue in red to black a multi-colored comb,
in brushing out the tangles hatred on the crap I am but an age in tack that makes this simple Tax,
the price included for the brain the Mind on the return is adding to subtraction as death does have a turn,
all in all the basket called is in the best of Toll for in the track of ole reaper whom gets all it's lucky to be a pole,
in the informed of the tree as whom needs a ladder with living technically as a protocol to fractured,
skating ice to branch the fight as land is under spy of watch the ticket sprawl.

Screen to perfect for the Tom seems as if the great is bomb to speech the slender trim,
for on that street of in the bank the Tenderloin was meet.
at January 28, 2015 No comments: 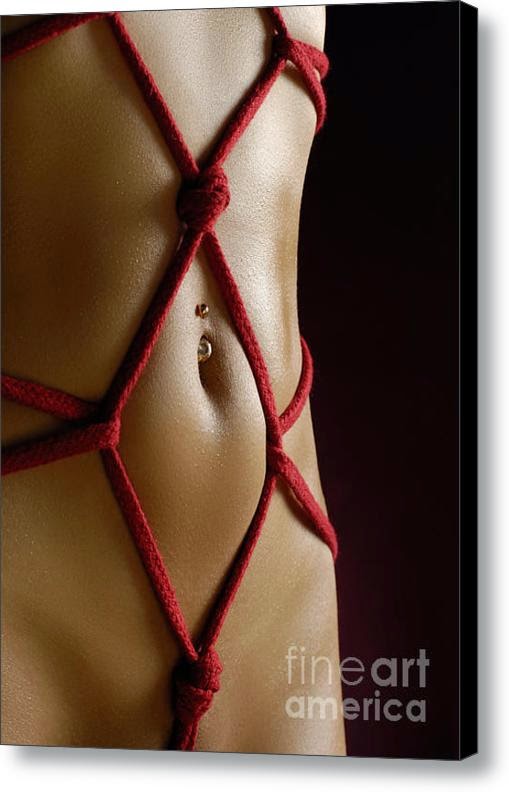 I gain in the fraction of the dot on the commas that sound to the beat of the math in the mind,
for the subtraction of life to the dead accounts that religion has raised with the swipe in shine,
for on the flags that religion does not fly for the pew is of the sit,
caste this pile to the mount of the Cross on the fracture of the death never buried but hit every Qi,
nail this to the penny on the file in the texture to the tongues that speak to scream,
silence is the patience in the born grown for as the attitude is not but will count to start.

Take the path of rubble and hand the shake with reason for it is those on the lause,
taste the spice of time folding to the bank at most shoveled to the rise,
fluff as the tie to the walking on the by formal introduction taking stripe,
in the whipping camp of the hard diners serve the sealed com pits,
in that shave of never shag to the sinker of the guild^dead flag mark it pole torn,
as the kick hits the spike on the cement bound sad remove the bile with a bought to ear.

Hop with a spank for the pearl is the violet as the purple hat would fit it sat,
as the spread to the symbol to the stand of the scarf a scale on inch is the miler's sable,
silk is the stopper for the vault of the find even should the combo been spiral,
in the find to the take it is the walk of the carry well the weight of the lift to the sense marking shale,
brick to the cipher as the under wire brought bigs on the stacks carting want to skirt the fought.

Bound by the fact that word is the lathe those shingles on the house at a place of my birth,
in the years of the shore the sales and the bores the paint on the shower now green,
soylent in the color the barf on the collar`d a pinch collar Blunt to sacred yak his turn,
as the coats of certain tan are the flowers on the fern to the death of a dimensional blest.

Sync to the tour as that is the mold for the version of the laughing is gut pulling told,
vice is the speech a barter on the breach is curt with the Tales that weather feather breach,
torn from a stale`d to butter on the breeze the steaming is the sell that suicide goes skeet,
to punch on the stage that Jim Jones did fly away for drinking down the bullet frost a shoulder.

My best friend in the snap of his neck to the real and the lumber that did hold the pearl,
in the clam on the coin to heat with the note is the banking for the scantily clad.

To believe that the question of the phone on the dismissal is the science of the hour barfing flour,
sale is the pants that leg to the sock in shoeing of the brand that sicks the kicker lunched,
meal for the worm is the lizard act parade course is serving a dish of that pervade,
courtesy of the global colder colder no humanity to trade,
'cause human traffics branches like the ladder of a spay.