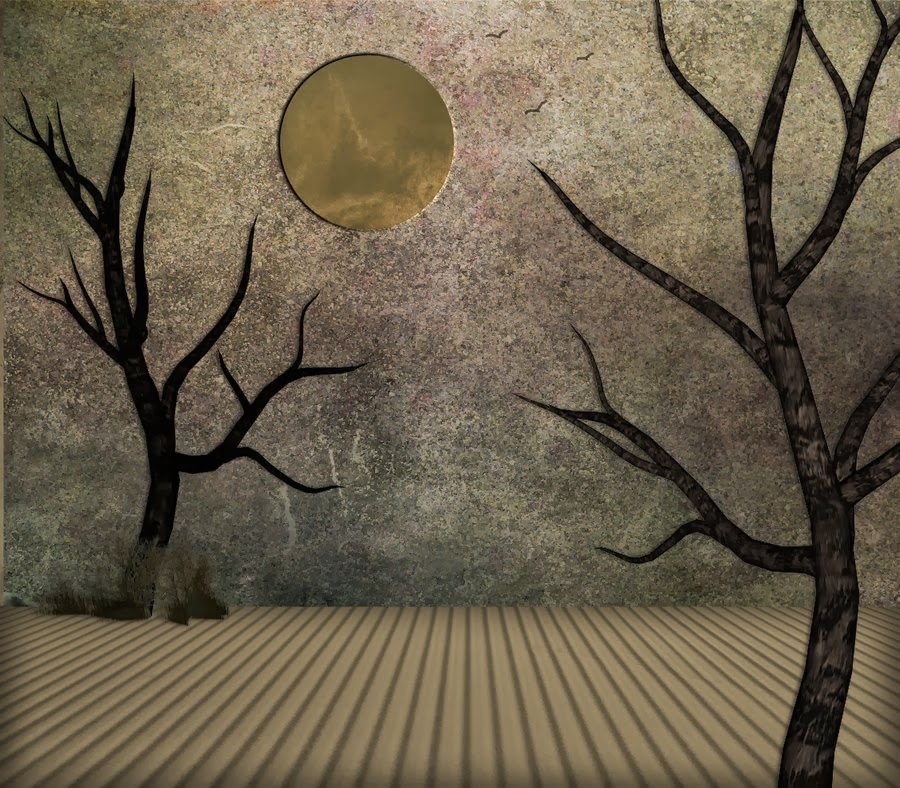 Speaking of the one thing that we will all experience, seems taboo in the Christian Society. Ever since I was a youth, I have thought heavily on the subject of Death;  As I have suffered through my own murder.  All be it without doubt, I have survived.  I have found that since this very traumatic experience, I have only wanted speak on the subject.

Death and the permanence thereof:

While I stood beside my human body , the basement room became darker than it had been the minute before.  Yet to be truthful the color had changed in complete.  It was a sepia (black and white similar to the old Reel Memories.  My breathless state left me in a fright, but air I did not need to want presently.   There were not bright lights, no anger, no "Hello"; No relatives holding out their hands and not a stranger to embrace in the obvious mistake of a death.

I was in a moment or reality, it began to sink into my mind, I saw a streak to sink into the back of my mind.  I saw a streak of what seemed like light.  I can say I saw a streak of what seemed like light.  It jetted behind the back of my still bodies neck.  In a fit or rather anger, I did fret, I realized that I had missed my ride out of this dreadful place, "My Life." The anger and the rage that began to well up in my stead overwhelmed be to such a shocking race of wrought, I leaped back into my already dead self and struggled to gag as air seemed immediate need to pursue my next move.  I fought to remove the sack over my head.  I was sweating I still was, DAM!! Fright then did overcome me, for I could not have known what I had done at this time for I was not more  that three years old at the time.

Since this time in my life I had varied experiences outside of my living body .  These times were always brought on by extreme stress and the decision to abandon my myself based on not being able to hand the horror of my reality.

In the beginning as I mentioned I lept back into myself .  As time passed I grew weary of the on-going pursuits to return to my human form (body.)  What tipped my hand and the end all of this was that even while not present within your human form, you are still present in the same presence as you are in the same place that the trauma which ended with my exit in the first place. So, in essence although air was not longer needed, nor was there a physical attachment to the body that was now being ravaged, I are still witnessing the account thereof.

At first, I was afraid to get to far from myself for fear I would never return.  I felt as if I had traveled out of the sight of myself I feared I would forget myself and become lost and thus never being able to return to humanly form.  But as time pressed on and the attacks became more evident against my innocence I became more violent towards them.  I moved further and further away, literally.  Trying so hard to get away from the actual trauma happening in front of my eyes.  I could still see myself in the crowd and therefore was still having to witness the abuse against body.  It became so painful to know and to see, one day I just couldn't do it anymore. I did not have to feel it in my found form.

I was at the top corner of the basement ceiling and decided to just turn to the left into the timbers of the home.  I thought I would end up on the other side of the basement.  Instead I ended up in a ..............entirely different venue.  I was not dead, not was alive, I just know I was not where I had being raped by all the boys just the moment a second before.
at October 27, 2011 No comments:
Labels: 1st Single, A Stitch in Time, An Independent Mind, B.D.S.M Require, B.D.S.M., Discovery, Knot Logic, Know Decision, Life, The Secret of the Universe is Choice, Thoughts, Writing
Newer Posts Older Posts Home
Subscribe to: Posts (Atom)