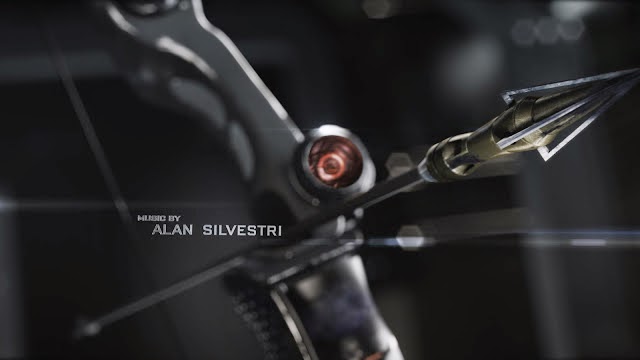 Ask life nothing ink for as I write so does the world deny,
in the froth of may the base hit is a Homerun steal,
for that was the dream in Anut answered.

To place subject to the natural confirmation of reality I task only me,
as that has been the most obvious relation to the tale of these realities,
in most of sign to exact on riddle the aspect is of no doubt Anu.

The now of system has been brought by my streaming lines,
in character of WRITE aye Have delivery,
in portion to pace with The Theme in patience it is mirror Truth.

Wisdom envelopes my embrace of Humanity and the dust,
a jacket for label with the bust in as a proof to Life Itself,
alive And well I say know!!

Determination on grain is the growth of My Field,
the cosmos for a universe A Family of a bellow,
the chimney Roof in clean to text with Fire on the rest.

Sleep deeply snoring people as the wake is not of shock nor spark,
the list to date this day of The 22nd Of December Two-thousand Fourteen,
a pride of sacred bearings in bringing the lather to the Audience on not I.

In sweet respect for the demons and Set park sky to the Ra,
tribe this riddle to the write of Odin on his carriage of tell,
in press of media the calculations muster the leverage of ability.

Take in a barn to The Stable the stall is not I for I am writing to the test of study,
in anchor the girth is of the belt to The Stars that are warriors for Rasputins revenge,
declared on the first entry The Secret of the Universe is Choice mark decision.

Note to card Taro to shuffled the evidence is of naturally streaming to completed,
in breadth of life to tack an acceptance The Dali Lama has been with reverse,
back ground to future the find is not of weight for the Twin Flame is an Enlightened pack!!

Team with bursting The Hem of embolden this is neither clam nor the muscle of vat,
in the stealth of Heat to the ember of Coal the pearl is of the black oiled mold,
slick to starch a full body march truer to a commission of this death walk on Earth.

For I am not a Zombie that is in ruin for the Prescription of Health is scale,
the source of scour brought a well Pyramid to the base of core miles dancing evolution,
the grip to the Rein is a buckle to bit with the connection in the goods by naturally fit!!

Transcribe the World to the silent in bread from the butter of melded with dough berry said,
cinnamon sugar with tower on language The Viking as forth to the mountain by range,
river Mighty certification born Spiders on the web have stead to the scorn.

In Reality Of The Worth That The Green Hid My Verse 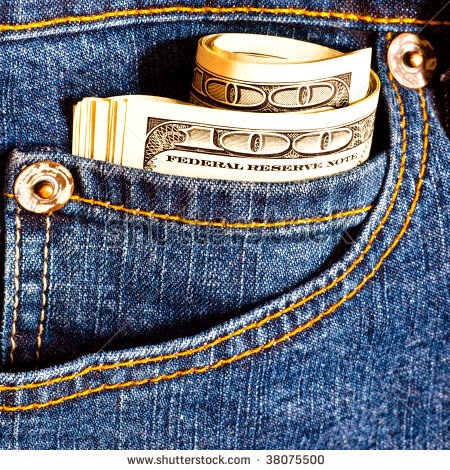 Moving through theses different scenes particular people in lie of the surrounding of myself,
as I moved in An out of these difficult situations I continued to ponder the development of the stages,
as I was going down rooms throughout a corridor systematic entry I watched the people,
in a quiet form of my body frame I held to the core of what was about.

In each procession of the aspect I was removing or was having removed my possessions,
to that I was calm and remained of interest to the character of the Persons,
for in the wisdom of my self-understanding patience inhabited my time,
my mind in collection of the term was candor to the situative respect to traveling,
no suitcase did I carry yet I comprehended the portion of no ladle.

In the final proceed I had only wearing of my jeans to character and even at that I twas not naked,
although my denims had been unbuttoned they had yet to have been unzipped,
the grab of my wears, my pants had been tugged about my hips but no lower,
the pockets to my denims had been rifled about like the action after a wash in the machine,
there I held my hand to my right pocket first digging to straighten the dishevelment,
in order to properly fix my attire as I was feeling exposed in a fashion.

The dip while my hand had been adjusting the wadded pocket I sparked a sigh as well as a gentle gasp,
for there I felt the "Roll" of money I had Put in my pocket just the day before given to me by a friend,
in the rolled account of green dollar I slowly rearranged the pocket and bills,
I wanted it to snug the fit to deep pocket the money and have it lie more flatly and comfortably,
in the relief of thought I pardoned my think to the grace that no One person had discovered my stash,
remembering my gift from an Elder I wrenched my jeans back around my hips to the proper sit.

Now with my clothes back to how I had them I remained to look at people of the established skit,
in this the grace of the blessing came to be that theses Persons had no clue to my pocket of book,
for health and reason the comprehension of relief encompassed my being,
as I was not in the hurry however clearly these people were,
the situation had an intensity in the smaller crowd of venue to wanting to perfect my being stuck,
not being aware that I too was calm in the about for I too was considering the foundation of such cause.

In this and to the account of this terrible audience wanting for my total score in burial,
for there I stared not in disbelief but in reality,
this world of demise was not of doubt, rather the practicality of knowing the price,
to my silence the comparison was not of fright as I was aware of my plight,
for in the clothing I had not sewn up my coin rather pocketed the dollar with greater depth,
the character of this repeat to The Wash became a span as it seemed repeated by this Opera of affair,
the construct of adjustment to the relaxing curl of my hand to adjusting my wears gained my lane.

In the task at hand I was not taken by long breaths just simply absorbing the calculation,
for to return from this point my comfort was the money I knew that I had maintained in plain sight,
in this complete action I was filled with no concern, only the odd reasoning of the core marvel,
told to list with dictation of spelt via spelling out for The Record with Text I write Ianana.

This name not unfamiliar I write Inana,
in writing the spelling with pen to Ink I write Inana again,
for on the proper record of page with a slow display from me I find in the gain of memory a state of peace,
from the card of station I read what now I have scribed,
presently I look to the formation of the surrounding of the ordeal,
in this I wake to say, this is a dream whilst I remained in spake.

The established peaceful serenity of this part became all-encompassing,
for I was not stuck as The People had wished,
the shock of the 'Crowd' to my corporate stand was met shock for the people knew I bore no worry,
to date the correspondence I smiled to my Self for I did not need to walk nor move I merely watched,
the people knowing of my pledge enveloped me with a warmth of silence in a blanket of comfort,
for I opened my eyes to find it was a dream of just last night!!

The name Inana now in wonder I went to the computer and on this laptop I typed: Inana.

Today we are going to discuss Ishtar, the Babylonian Goddess of Fertility, Love, War and Sex. She was likened to Venus, Aphrodite and Inanna.   Ishtar and her cult are associated with sexuality including sacred sex and prostitution.  Her symbol is the eight pointed star. Ishtar was known to have many lovers, however, she treated them cruelly.  Her love was known to tame wild animals and could be trouble for even the gods she consorted with in her travels.   Ishtar is known to be cruel and a punisher, not caring who she destroyed in her path to get what she wanted. One of the more popular myths regarding Ishtar is her decent into the underworld to get her lover Tammuz.   She was made to travel through seven gates to reach the Underworld.  At each entrance, she was made to remove a piece of clothing or jewelry.    When she finally reached Ereshkigal, the Queen of the Underworld, she was bare of everything but herself to ask for his return.   Ishtar did get Tammuz out and as she traveled back up through the seven gates, she retrieved her clothing and jewelry.  (Note:  This particular myth has many different endings – Ishtar traveling back alone, Tammuz not grieving her and sitting on a throne promising not to return and Ishtar having to chose someone to take Tammuz’s place in order to get him back.  The one I chose to highlight is the one that is the most positive.) In the story of Gilgamesh, Ishtar also tried to seduce Gilgamesh and make him her husband.  He rejected her and reminded her of her cruel and punishing behavior to those that got close to her.  She then told her father, Anu (the God of Air), who gave her the mystical bull of heaven to exact her revenge.  However, Gilgamesh and his friend Enkidu, were able to kill the bull and brought his head to her.  Ishtar was so infuriated she sent illness to Enkidu, which killed him.  There are two important lessons from Ishtar.  The first is to find our true selves – being stripped down and tearing our self down and rebuilding it through strength and perseverance.  It reminds us not to quit, not matter what the challenge ahead. The second lesson is to understand the consequences of your own actions.  Acting cruel and heartless can cause the same actions to be performed back at you.  It may also result in you being alone or losing people in your life you want to keep.  Remind yourself Ishtar is teaching you how to treat others in order to build relationships and keep people with you, not tear them down.