This Can't Be Good 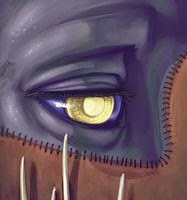 By the place the time takes pace,
the rate of already done by no mistake,
the past is a taste of what will be,
the beat of the read,
is the call of Heed.

Told by an elder sibling on the phone,
she has been excluded from the Will at her Father's home,
now there is me and my brother,
and we are both mentioned as the sole inheritors,
by the way,
Dad's not dead.

From the basis of what's been,
at what point does anyone accept,
that both of us, my brother and I had exorcisms done,
by the people that wish us dread.

Now the action of the fact,
who would run if you fall,
to the realization that it's already set,
the reason? Money, that's my bet.

Waiting for the stakes to be driven,
I say to all the doubters that it's been done once,
and these same ones will do it again,
as per my step-fathers words said exact,
"leave it to me....",
I can't stomach these facts.

Why be sad,
I have spoken and spoken,
written and written,
asked and asked,
since it's not your life you just laugh.

Not so funny when you consider money,
the sticky mess in a trust,
too much green makes people do strange things.

Scared by this thought,
I write again to state,
it is bad,
when repetitious begins to stack,
with all of what's passed and in exact.

Altered by the grueling work,
of what I see and it's bizerk,
wanted me to drive to a place,
why,
it's called without a trace.

In addition she wants to add this Site,
as a link or as a ......????
kind of weird to add this up,
when what's been said is pretty rough,
to identify these very same wrongs.

Whether it is the Hoodoo I could never explain,
the Movie the Skeleton Key,
did make the scene so plain,
a promised state I was told I'd be replaced,
saying this from when I was young.

Tam you left me eight years ago,
walked away and had a ride waiting,
it's still difficult to believe,
as we were in the middle of Texas in an R.V.

There I was in the middle of no where,
in truth I did not know how to explain this to myself,
even your Lover whom you left me with was drained.

So what's your plan now,
to drop Dad and I off along the road to Moms,
where you say let's change the Will,
look at Ed and say, here you go,
you're in it too but here's your money so please don't sue?

The entire offense seems to be,
a terrible thing for only me unless Ed stands,
did you tell him too?

The warning I send is a chance I guess,
whom other than you has a stake in this mess?

I don't like the implications,
your call made many complications,
I worry for not only myself,
the concern is placed and the question now faced,
your anger is palpable and you have a history that is undoubtedly frightening. 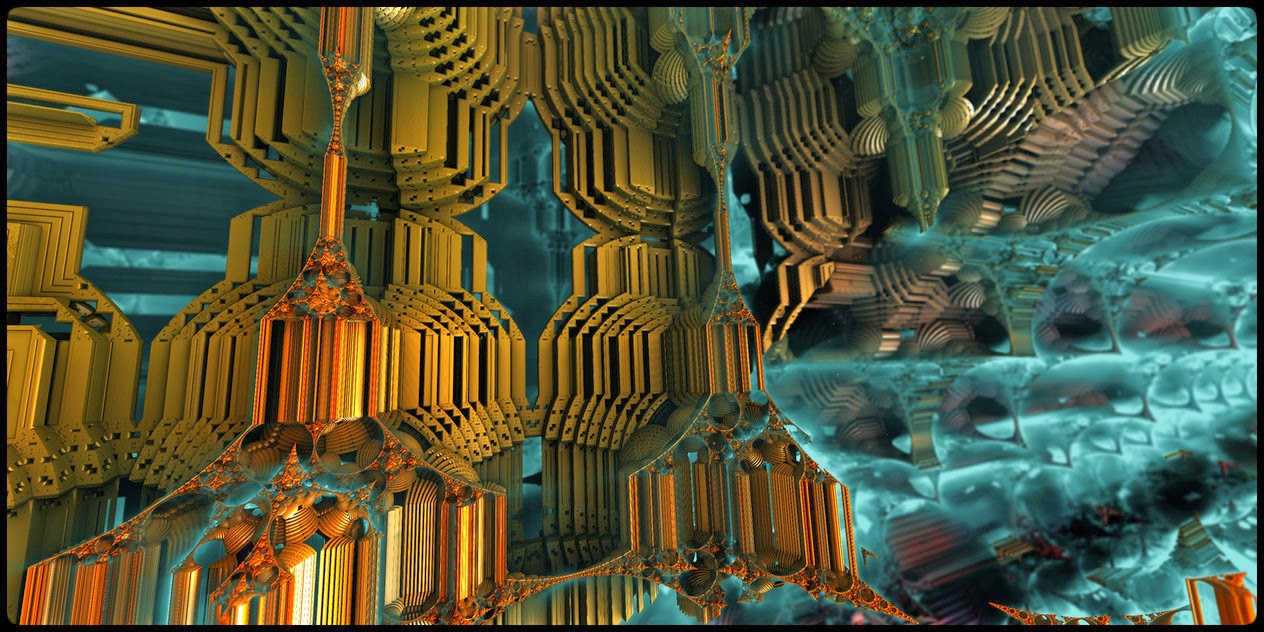 In that Line not far behind,
making time become,
the watch of the Come!!

In the like I see the drone,
moving is the act of a guarded track,
even set the sent is stun!!

The Let is the Entry,
the ample is the sample,
the number is the stall,
the call rings on clocking.

Wanting to walk as Society tasks,
by every mistake you walk the rate as pass,
the congregation of the mass,
sums the denial,
much in staffed.

The Spear of destiny dictates faith,
a piercing nailing in the crossed of state,
the rival in the proof of wrote,
makes these days just a say.

Luckily the prepared,
envelope more than deeds stairs,
deeper, lower, down to the depths of sound,
where what can't be heard can be found.

Rebound bounce to the red enhanced,
first you say it's not true,
than you light a candle ...for whom??
an altered based.

Oh yea I think you said it was....
for the ball and chain,
the linked thereof the fire burns,
the scars do show and as reality blows.

The opened wounds of this stun,
the no trust that says a bust,
the fact that I did wait and nothing's done,
the shock is yours 'cause I'm still stung,
while no regard was taken as to what caused this spoken spun. 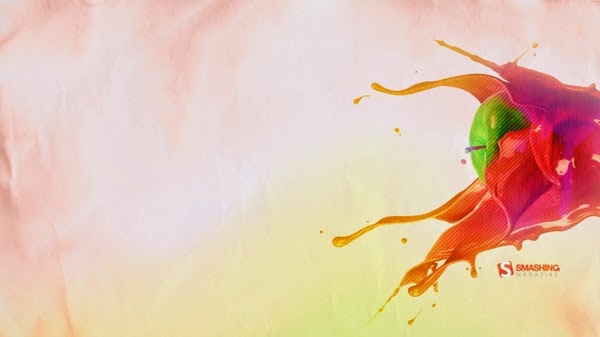 In the basket carry the fruit,
fill your plea with silence,
you are the cord that pulled this done.

Terror wraps this fact,
the Apple Cart pact,
bitten for the wisdom,
swallowed in exact.

The Tree in Gift,
the bough of rift,
the picking of the desired,
the doubt never required taste,
the sample of the bile.

Belief in lust will deliver a stern review,
sum of a life that concerns you,
the journey it takes to Road the well-worn path,
did not come from any less that what you did.

Horror you brought in what you said,
visit the state of this head,
realms of never-dead.

You state that this is not true,
than youtube makes Videos for whom,
the View requires the listener to be,
in the place that I can see.

Visit with this common theme,
streaming where your guide is a dream but the reality,
taking you to the state of Being,
disembodiment by no mistake,
meditation of a Monk that rates,
as reincarnation is simple replace.

Do you know the fright of such a case,
or have you just said it does not exist,
or was it that you said didn't happen?
couldn't happen, shouldn't happen?
yet it still does every day in every State.

The latter was not your statement,
the former is a point of your stance,
ask a friend for a hand,
take the chance and you'll be damned.

Catch the beat of a digitized treat,
forth-coming the stick of what you chore,
a trip to the depths of so much more,
the heat within your very core.

Counter time with no clicking sign,
lost inside the Red Beings don't lie,
you have just been dumped in the lair,
of what they have said is not there.

Are you prepared for the after-care?
how many chances,
do you dare to believe in such an action that it's done,
or simply do you say that it's ......who cares!!

Now if you're really daring but I doubt you are, ready to hear it, Live with versing.
don't worry though,
I wrote this so long ago and I am more than sure .....