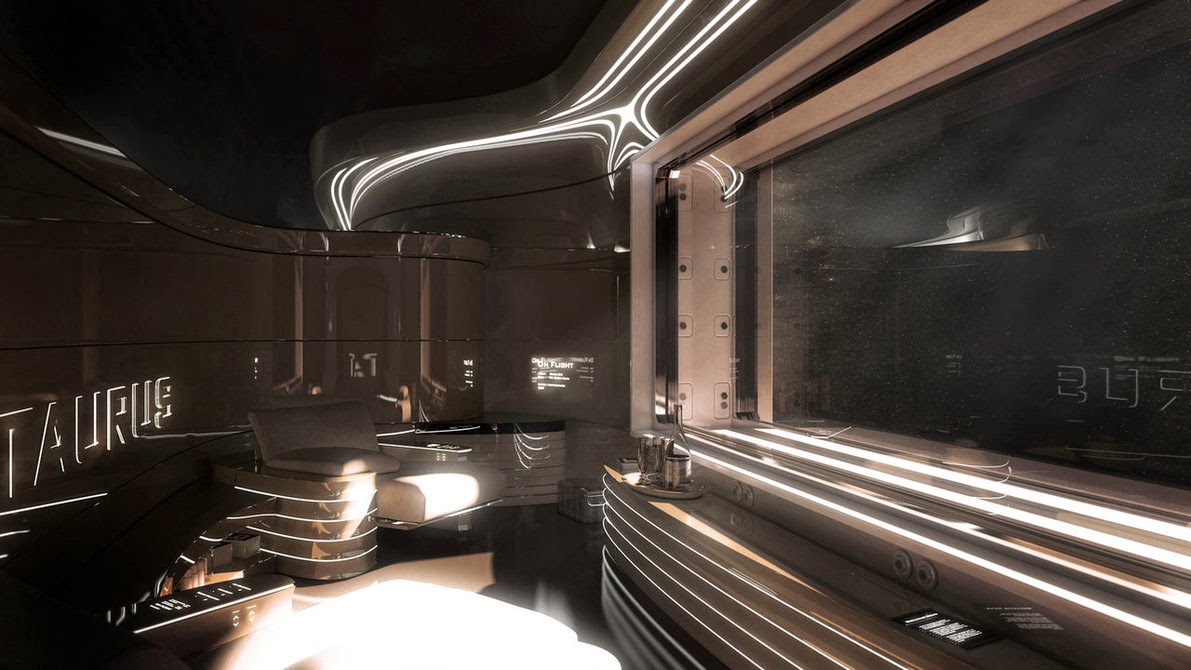 Return to the root of a taught approach,
outside the birth of universal teaching,
ability to consider a current of discernment,
brought for development of future decisions.

Caught by this human store of just living,
the earth should be a place to hug, also giving.

Difference shall show an accountable kind,
the type that would rather hold in a bind,
than be forced into silence for pursuing a sign.

I put the issue on the plate of begin,
the silver in setting becomes only send,
the age of no talking makes speaking akin,
the hand-shake to phone resembles no friend.

The built structure to venture intact,
a needle in the hay stack sought only path,
realize the void of knowing no voice,
the point of the life was to simply say hi.

The eyes that don't meet or see face to face,
are the ones that add-up and increased the disgrace,
by calling me names like cunt and a rich bitch,
made me halt my inquiry to only the pain.

You really have no idea until you're followed exact,
and Hits that do tell in a day of attack,
always from nowhere but boy are on track,
to knock the wind from the one who spoke of a map.

So Plato replied in many more lines,
as Ancients wrap-up the total is luck,
it's better to speak on perception of deed,
than to suffer the doubt that eternity breathes.

The value of I held in this Site,
folded Origami with each Post as a light,
the wealth of the bore to a Full-Battled War,
Google the saddle with bridled bit right,
Youtube the girth to tighten the Might.

Deviantart, my favorite compose,
the Irons of leathers that seem predisposed,
the Artists to meet draw such complete,
directions to what I've written relief.

The field of play an Internet day,
to liberate thoughts that are only brought,
the find to a break or a chained contemplate.

The Links of the Lives to straighten a Ride,
to Jump and not Leap or click to say bleep,
the bounce of the Red Ball is simply a Peek!!

No battering ram the horn of the pierce,
movement creates as falls do not blow,
the blastoff predictable to what people know.

A bigger bang should know triggered pulls,
the Ammunition of Word,
machining approach,
the Rifle of Verse,
the bead on the bearing to dig-out the Moat.

Older measures or sand-stone soaps,
the wash in bathe of the film a fragment,
the C.D. is a Disc that records the harassment,
the Views of a Page installed with attachment.

The Minds that have made this resolve of attacking,
their ambush upon the life never lacking,
belong to themselves or computers that tell,
addresses our numbered hits in a second.

It's what comes behind that follows the click,
the records that show the constant of hits,
again and again the question know answer,
eventually you will know that you've been the Cancer.

I keep mine clean with only what's blunt,
for sake of the times that I still do front,
not for the hope that I'll meet the man,
but for the facts and the continue to stand,
against what has been a life with a trend,
harassment and violence will come to an end.

Exposing the 'Stalker's' to more than I could,
recording the visits in simply the keep,
a way of distraction to actively see,
why are you following my life without glee.

I turn on the Internet as Google does cross-it.