Now That Entertainment Is Just A Spook than A Blast To Spook the Declaration of Independence Makes Whats a Pledge: Fur^Niche^Chore Polish!!! 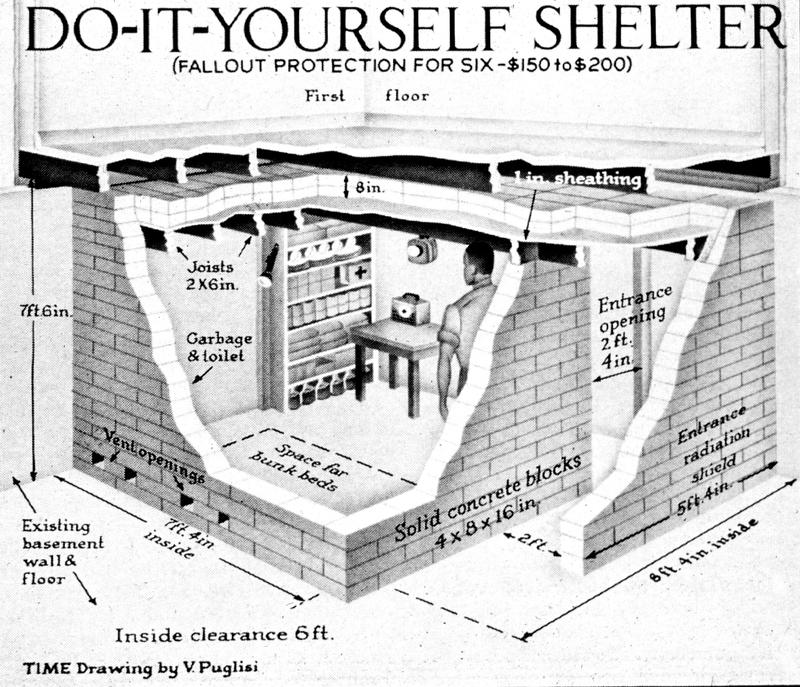 Why does the National Media put scare to our daily run as the Hare Read have not confirmed a process to communicate outside of their possession of attention; sew.

From Wikipedia, the free encyclopedia
For the band, see Conelrad (band).

CONELRAD Logo, incorporating the shield of United States Civil Defense
CONELRAD (Control of Electromagnetic Radiation) is a former method of emergency broadcasting to the public of the United States in the event of enemy attack during the Cold War. It was intended to allow continuous broadcast of civil defense information to the public using radio or TV stations, while rapidly switching the transmitter stations to make the broadcasts unsuitable for Soviet bombers that might attempt to home in on the signals (as was done during World War II, when German radio stations, based in or near cities, were used as beacons by pilots of bombers).
U.S. president Harry S. Truman established CONELRAD in 1951. After the development of intercontinental ballistic missiles reduced the likelihood of a bomber attack, CONELRAD was replaced by the Emergency Broadcast System on August 5, 1963, which was later replaced with the Emergency Alert System on January 1, 1997; all have been administered by the Federal Communications Commission (FCC).[1]
Unlike its successors, the EBS and EAS, CONELRAD was never intended to be used for severe weather warnings or local civil emergencies.

"CD Mark" symbols like this (though generally shown as simple white triangles) were on most radios sold in the U.S., at the 640 kHz and 1240 kHz frequency points, to help listeners find the CONELRAD stations.

Cold War-era poster.
Prior to 1951, there was no method that the U.S. government could use to broadcast warnings to citizens in the event of an emergency. However, radio stations and networks could interrupt normal programming and issue a bulletin in the event of an emergency, as happened during the attack on Pearl Harbor on December 7, 1941, as well as the first successful tornado warning near Tinker Air Force Base in 1948. This type of broadcasting was the forerunner to CONELRAD.
The CONELRAD concept was originally known as the Key Station System. According to an FCC document created during the "Informal Government–Industry Technical Conference" on March 26, 1951:

"The primary plan for alerting broadcast stations that is currently being considered by the FCC Study Group is known as the Key Station System. The arrangement requires certain telephone circuits (private wire or direct line to Toll Board) between the Air Defense Control Centers (A.D.C.C.) and specified radio stations to be known as "Basic Key Stations".

CONELRAD had a simple system for alerting the public and other "downstream" stations, consisting of a sequence of shutting the station off for five seconds, returning to the air for five seconds, again shutting down for five seconds, returning to the air again, and then transmitting a 960 Hz tone for 15 seconds. Key stations would be alerted directly. All other broadcast stations would monitor a designated station in their area.
In the event of an emergency, all United States television and FM radio stations were required to stop broadcasting. Upon alert, most AM medium-wave stations shut down. The stations that stayed on the air would transmit on either 640 or 1240 kHz. They would transmit for several minutes and then go off the air, and another station would take over on the same frequency in a "round robin" chain. This was to confuse enemy aircraft who might be navigating using radio direction finding. By law, radio sets manufactured between 1953 and 1963 had these frequencies marked by the triangle-in-circle ("CD Mark") symbol of Civil Defense.[3]
Although the system by which the CONELRAD process was initiated (switching the transmitter on and off) was simple, it was prone to numerous false alarms, especially during lightning storms.[4] Transmitters could be damaged by the quick cycling. The switching later became known informally as the "EBS Stress Test" (due to many transmitters failing during tests) and was eventually discontinued when broadcast technology advanced enough to make it unnecessary.
Beginning January 2, 1957, U.S. amateur radio came under CONELRAD rules and amateur stations were also required to stop transmitting if commercial radio stations went off the air due to an alert. Several companies marketed special receivers that monitored local broadcast stations, sounding an alarm and automatically deactivating the amateur's transmitter when the broadcast station went off the air.[5]
In a Time magazine article featured in the November 14, 1960 issue, the author details why the warning system consisting of localized Civil defense sirens and the CONELRAD radio-alert system was "basically unsound".[6] The author's alternative was to advocate for the National Emergency Alarm Repeater as a supplement, which did not need a radio or television to be switched on to warn citizens, nor a large CD siren to be in their vicinity.
at April 12, 2016

Was Hi Ng Ton, D.C. An Aye Pea Eh to state thereof to ground did As Eye PEA A?? 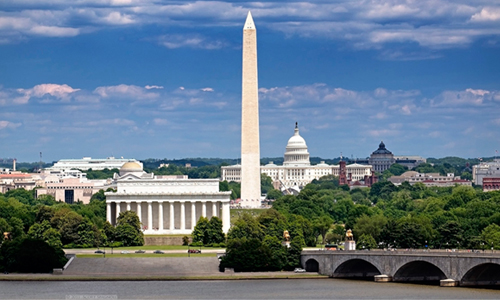 Velar nasal ~ Dedicated to Nicholas Cage as a Proper Prime to Days of Thunder: Whats Lightning??

From Wikipedia, the free encyclopedia
"Agma" redirects here. For other uses, see Agma (disambiguation).
The velar nasal is a type of consonantal sound, used in some spoken languages. It is the sound of ng in English sing. The symbol in theInternational Phonetic Alphabet that represents this sound is ⟨ŋ⟩, and the equivalent X-SAMPA symbol is N. The IPA symbol ⟨ŋ⟩ is similar to ⟨ɳ⟩, the symbol for the retroflex nasal, which has a rightward-pointing hook extending from the bottom of the right stem, and to ⟨ɲ⟩, the symbol for thepalatal nasal, which has a leftward-pointing hook extending from the bottom of the left stem. Both the IPA symbol and the sound are commonly called 'eng' or 'engma'.
As a phoneme, the velar nasal does not occur in many of the indigenous languages of the Americas or in a large number of European or Middle Eastern or Caucasian languages, but it is extremely common in Australian Aboriginal languages. While almost all languages have /m/ and /n/, /ŋ/is rarer.[1] Only half of the 469 languages surveyed in Anderson (2008) had a velar nasal phoneme; as a further curiosity, a large proportion of them limits its occurrence to the syllable coda. In many languages that do not have the velar nasal as a phoneme, it occurs as an allophone of/n/ before velar consonants.
An example of a language that lacks a phonemic or allophonic velar nasal is Russian, in which /n/ is pronounced as laminal denti-alveolar [n̪]even before velar consonants.[2]
As with the voiced velar stop /ɡ/, the relative rarity of the velar nasal is that the small oral cavity, which is used to produce velar consonants, makes it more difficult for voicing to be sustained.[citation needed] It also makes it much more difficult to allow air to escape through the nose, as is required for a nasal.
There is also a post-velar nasal (also called pre-uvular) in some languages. For pre-velar nasal (also called post-palatal), see palatal nasal.

Features of the velar nasal: