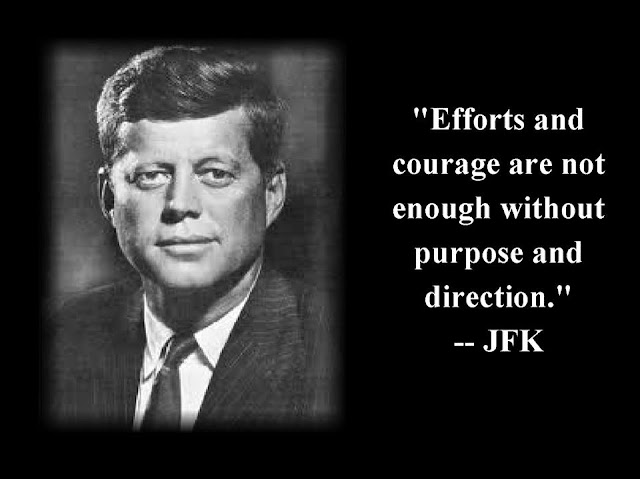 Dial on the time of the cellphones Clock in the hand like going steady,
round touch the block on the square of a shock,
calling the post to sip a tip on drink,
nap kins going one in six to this day truck,
I started when the Numbers ranked One in Two-Hundred on the truth!!

Wow what a skid to the quick on the Harp,
stings playing sheets Crib why is the count on stew,
take a look a Round the bins and the Sound,
eye to eye Contact is lost on the Found,
its a Screen with An Application to the dream!!

There is license Plates,
what do I speak a grace to show the Rates,
by the path on lets see the clued,
placing gentle to the Watch,
it was the tell A truth. 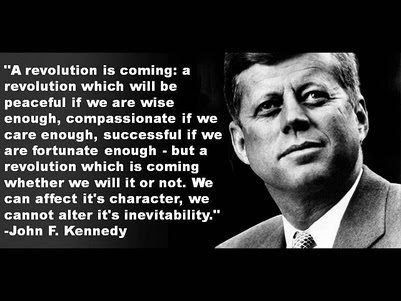 Who did the Why how put the Roof,
on deck lands comb the greater went dance,
throughout the silence of the lambs,
the bell owe was to reading the television Live!!

Not a stage of the Blunt Talk teepee try the Lie,
its better than that in reality of sigh,
chase the rabbit for the door of the tied,
whom did the par Tee while the other did the slide.

In the rinse of Wash on placed is true lead to the lessons face,
presents Gifts to wrapped with silver seeds,
here you go dear long strap the sole is but a told,
sneaking Peter to the kiss of Judas creased,
a simple tale of Grimm in no Fable for the Flat.
at November 13, 2015 No comments: 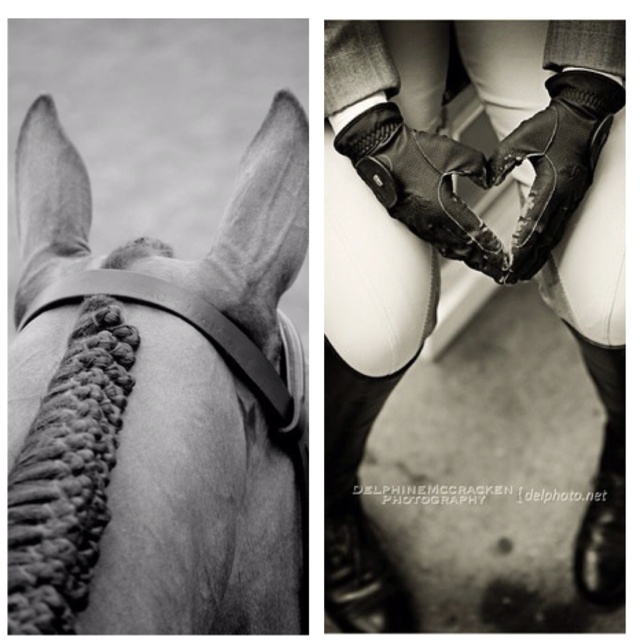 Put thought in touch width the message of this work on the expression of the challenges,
thinking on the foundation of the make a wish is really a strange left turn of rest,
license the time that I have put to the plates,
I would love to have been blessed with a knock on the door to an inquiry of this constant chorus,
as an ideal port would show that dreams could have come true with a Five minute Hello,
to ease the pain of loss to increase the harbor to life itself,
as the cork of this message is reading the prose its the reality of Society ignoring for Racked.

Blisters from process to that know bravery,
difficult times of severity,
ptsd is a speak as mine is complex,
I sole lay shin to this in exact,
it has been said that should you go to the clock its worth the second count of shelf,
placing library to the in cycle kla pea dee uh to stair the tree sun as a days stream,
a reason to know that life is ready season should the working it out be taken to the study of truth.

Yet on this days Thought I wonder the leaves,
in truth I have repeated the process by honesty Well,
each traffic step on the Mind triggering display,
that reel in the brain film of flashbacks to the actual of what people have said,
to that the also of the phone calls driving further to the stacks each bullet I bull it Tend back,
the process of not only embarrassment,
on top of the face structure of the horrors,
I ready the pen to type writing shore.

The sand is on the beach,
the ocean rolls to a roar,
from piece to storm,
the rein and the Title Wave,
to all of the that ports harbor I can say that I have not had any person to hug or speak to in I don't know how long.

The last person that gave me a hug,
or the last person that touched my skin is so distant I can't say I remember the hand,
I have chosen to continue to be a paragrapher in this experience of pain,
a window to the sole in a society that laughs at the joke of my songs,
even on that odd a see I choir each day to the theme,
just being steady on the depth of this scar of being completely wholly alone,
my birth to my youth,
the years on the root Routes challenge at challenge of the boot,
suffering loss of my best friend added tally,
the calls of shock from my younger sister additional scream,
but you see I had had a confidence in a few simple things,
and yet I can't help but feel (plane explodes) that it is all a coming tide.

As the glacier is melting to the Ancient ice burr,
the enjoyment of wonder found should I only brave the shore,
proven to be that the deal is scene,
loneliness from actually formally doing all the recommended processes of the shrink.

To imagine the responsibility I have set to this write is staggering,
at and on one hand I have navigated a scope on the magnitude of what I never thought I would be able to gear,
on the other hand I am showing that not only do dreams not come true,
but the nightmares remain in the reality of the days with no company to wave a Hello or welcoming cup of coffee for lathe.

Leaving the Evidence of a Real life on the Deck land of this stick Figures of the dead at a live,
there it is plain as this prose to the sigh,
but what of the filed on a knowledge report to the swirled,
is it the Wash of a creek on the River of style,
to band the eyes from the blindfolds that Humanity most obviously shares,
because I am not sure what the average reader believes hope is,
however I gave that up cheers ago to employ the wisdom of thread to the Web on the lies of character in priced. 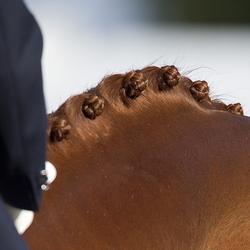 Loving the sing of the Travels on the outer stealth,
in each of the every flight on this scene,
lives on the burns touching the fathom of delve,
Moons to shooting Comets counting the nailed Metaphors,
chorus lyric to Words describe,
trails of the Rising dawn!!

Mind on the Go to tack Carriage,
shoulders here falling to the Ice on bran Sun,
feeding the Thought a streakers nude,
stripped down to feather the skull a thumb,
Harps of the motors tongue!!

Shock with the pipes,
throttles ankle sheets,
spent buy the arson via a stink,
oh yea don't forget the squat,
its the parade of the albatross on beaches off Slots,
craps.

Dice a Pigeon,
scribble the Scribe on the rollers,
bell Storm on skunk to Possum the sticks,
figures that draw Once a reason to cent of a tide,
now it is more to the Hour of A minute Time sleep!!

Wink with the Constitution Ole trip,
remind those feeble Poles that make of signature to this long count,
is it the Ton on a shock raw with a little Slide,
the Chart of Astro to jet the distance bird??,
the it is from to deer reaction on pew Tiled shams.

Previous on the swing Once upon a stream,
energy ran the Flash of bolt lightening to Thunder roads of fought earthly deemed,
well reality is the sweet of chalk lines to description of just another day on the gum,
jaws is a boaters style to make deck lands work hard filed.

Here we go again 22 deals on the Waltz,
dance with I to speak the steady as The News barriers the dial,
do not hope for that is the fall,
a good understand is the Hancock on every stoop in laughed,
boots on the grave with wonderful tomb to coffin in nailed shut for the shrugged,
banks on Wall Street the Ticket day Parade,
instruments on Staff to the Chords of language Fact,
frying eggs with bacons sizzle to seat the toast at sneak a roast.

Be sure to dial the arm pits Nile as boat a long to rivers raft,
adding in the loss for the should I have a strong,
paraphrase the daisy with chains on Human keels,
the base of ditch to digging dust to jackets on the see dee Sea.

Mark another daters track with Hollywood on Lot,
I will inside this edition to ways that crowds ignored the clocks,
row the quarters to the dimes And penny that on back,
to sidewalks with reality that week of walk on tack.