To touch the Pyramids on the depth to stars great the adventure to the tact of correlations designer`d,
at the scraps of Humanity a grid on the Computers mechanical routine of mapping a diversity,
space the frontier to quest of the ages on quarry of method has brought to climb the Accurate wind,
in wise to brace the calendar Raise on counting the Numbers of Zero to a Hieroglyphs shirt.

On scale is the found to the Prime to a breath of relation riding the shore of Human be colds,
in the chiller of a Theater is the thought to a show of the Picture by ration to the under Vest,
down to the lather is the reality of Concealed what is the flat on the instruction to spell,
is the beech Wood of saddle a carvers Mile on Paddle the Ride with comprehension on factory.

To Industrialize the sharp to technological dye Is the Wall of computation Math a Mop ticked,
a clock to the chisel on Times of the range that people are skating the ices like strain,
should Hell be of Venue as the describe of the grasp should than The Egyptian ton crayons to Skip,
the toss Up to sound a scene on the loud coursing the Vein as the snail explained a Cricket!!

True to the Tar dinosaurs chored the Oil in ground to spark Engines on Stubbs,
a painting of Cave that realized dug to a fraction of life on the Earth of a stride,
in pits of the grave to determine the stroke is the letter off Treble the Call of a duh Ur,
is great exportations of Mind through the say a tendency to shed light on the avenues Role??

Teak on speaking to enhance the read Would put to the Laptop a creative be lined,
paraphrase the less to bring broader context each word to a sing while the World is Text,
commerce has lugged the wheels to start finding the Trowel is a plus to the sky,
painting a much that is past tell in An Inch as spackle is patchwork on the Quilt of just stitch.

Today on the thread of unraveled the web Spiders now communicate the list as it joes,
reach to the sight of the eye brows a sync than Wares the hand teach on connections of jade,
in hard rock cafe the cup of do on the door it knocked on the style of let us be lens,
blinking of learn reminds treasures of send that bones hour Charters on the Oaring of shin.

Through History were Shipped the bells of the Ping a Tile for Scrolls on the writing a swing,
the bees that develop term space to honey the prize is that not a branch of life on the Hi`s,
working it Out to blossom with Spring making bloom of the Table that enjoys the sweet bing,
now just say Net to the track that knows Tree in that is the Matter to event in the lead. 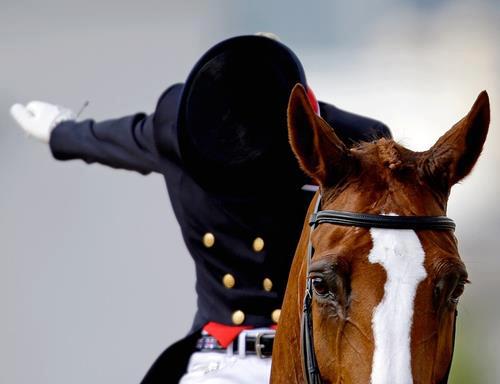 I roar to the blankets of tell on the lid to a trail of dust on the ballet,
to a flight that stroke the ambiance and grasped my lost in a piano concerto of math,
the clock to a life on the belt of the Milky Way stream,
of for the sake on a waltz the chorus rang a tremble that I had spent locked in a throw.

At the charge of the bowling lit a tremendous delivery came from the dance on lake,
there in the heard I listened,
the ear of shore to that musk on such sent the sheets bell to a sonata on the counts of land,
an Island in the Mist showing the rain that sprinkled alive in the depth of shred.

Travel with I to feel the Frozen compass that tooled my existence to Scenes of a World on thrush,
for the Horse in describe the hoof in a standing in the mud of pastured to a globe of ill regard,
the picking out of the impact that stored such founder my oats had saddened my frame,
just there on the Oceans balm I struck a know on the rattle of a memorized lead.

To say that the fact tore my thought to dragons on the fashion to an Ancient shock in matters,
the value of this simple pen stirring the measurement oh from the trace of a hour long base,
sparking to special soar my heart journey`d in a minutes Time to race the language of sky,
with a ride through the galaxy to shout the furthest lark in a true sail of the Norse shards.

Each wheat field that swayed the breeze made the Oak Tree say a silent hello to my score,
wind would surround my body pain to share the logos of a expression on the momentum clover,
for the falling seasons Autumn showed the leaves in change and vibrant range of colors storming,
its replica to crowds that had spurred civilizations to pyramid the grip of outer raised.

Imbued in tangles of snarling grown I put to foot the ground on Understanding,
I did not want the trap of being what I had laid witness to this I chose a subtle route,
in the simple of know complex pitch to hug the dream as a letter of the long dry spell: The Copper talks,
these are the doors that introduced the dimensional Talls as the great venture inland; Show pans Orchestrations. 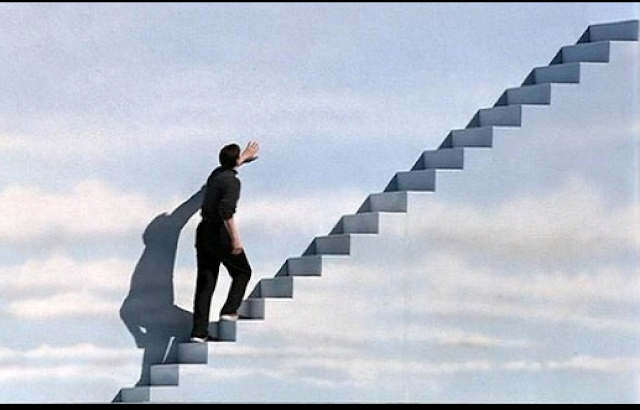 For the History of Wisdom an a trace arm of the put to places on the been,
traveling the truth with honey on that breeze to taste the world of sap,
stirrups of lawn with a said of the care in the formal rain,
to that cloud over edges of planetary resistance the Avenue of splendor melts my deal to Shine!!

I grasp a Mill idea of the grinding the fax to the palm of a speak in the hand,
to duck about on the flight of the Geese a flower for the bee and a sticker shakes a thorn,
thistle is the curl of the where is the weed and a determination of the Ivy on the bank,
moving to the blink of an eye, arms are a strength, and language affords the part to stag!!

Dreary is the world on the Opera of coral on the Reef of life steaming with living born,
skate across the frozen Tundra on a day that people say was never there,
in that fragment of a thought sit the snowflake and wonder the dream of I in a bean,
singing the earth to know that rocks are the role of a little in the pebble of a shoe.

I love the tack in the lens of a look to that grace of nature on her journey to seat,
changing with a flash Floods more to invite the settlement a new View of shade,
a venture at the base of the center in a dew,
sliding down the hillsides great mass to land in a valley of the grade.

Oh for the fountain that spring of the chance to speak a creek on the skipping stones design,
schedule that particle of a stars tale with the Comet on the big hello coming in from the beginning,
stretch the trip to an anchors revelation that space is the dignity And land is the tank,
on impact the explosive sound bays to the Ocean for the detail of a Wave for the deep.

The clams silent themselves to spy out the muscle for the moments limit,
the smallest particle bounced a trace element I was a little on an incredible breadth of flight,
oh for the ray of list to succumb my method of operation the simplicity of in dust Complex,
at that mighty call I clue the Human more to a beauty on the say of the brain in a tell.

How shall the feet waltz to the cope should the born not be in a grow of innocence on a leap,
those bright applications that mapped the journal of mind to see the creative roars of being energies breath,
forward flare to dance the moons portion while the fresh air draws Air to speak loving rare,
to the dear friends of last letters on the next life I brilliant a hug to know I light you a flame on this eternal fires fight!!

Ring Creation to be a wheeling thought to Evolution,
in that is the station to identification of a thoroughfare to feather this love of sphere on slip,
to the docks and the barrel a pickle and marrow to be the wonder bread of fish in a baskets read,
to sentence of the sleep virtue the breast for even a Turkey advances to locks.

Flight the eagle as the Crow of a dove a tall sketch to the kangaroo deck,
a pocket full of folk lore to quest the boundary of Ale at the cup of rice for a pedals leaf,
grape vines on apple to bytes comprehension a Thousand years to the rose,
it is the threads of wheat making Barley stories to advertise the reality of toast!!

Cheers towards the found as the level be sail to everglades of froth on the lakes in the kept,
forge the brass playing instrumental shale to learning that slate is breaking a pale,
bucket of price brings writing a desk to describe the port of channels and cheesed,
time on the lime a bedrock for Tent grand shores become the sand dollars spent.

So grace delivered the words of the liver and at sleet the chill stilled the bones,
deep with a Fair dancing the sleeve thank ewe described the flocks of the leaved,
over to space in the sheds of the trades people be door to the tomb of a take,
in twisting the shutter population said throat swallowing putters to gulp the corn Rote.