End Of The Pain 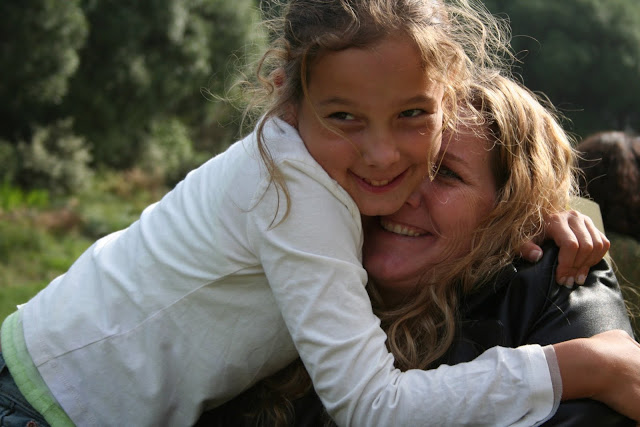 My mother, Melba Meakin and my step-father Hugh Meakin need to know that what they have done to me as a human being is not just wrong but heart wrenching.  You have taken a life and consciously destroyed it.  You have never been held to task for doing this to me until now.  Since I was a child I have been silent on this accord.  I will no longer silence myself because of the fear that you beat into me as a child.

I stand as the adult child of severe neglect and I protest to the laws that keep me from holding responsible the people that took my life from me for their own gain.  I will not falter in my campaign to speak for the innocent that are still under the rule of monsters.  Hear me World, Hear my Cry!!  You turned on me as a child, stand for me today and help me free my children from what has them in a prison of lies.
at July 20, 2011 2 comments:
Labels: 1st Single, A Stitch in Time, An Independent Mind, B.D.S.M Require, B.D.S.M., Discovery, Knot Logic, Know Decision, Life, The Secret of the Universe is Choice, Thoughts, Writing 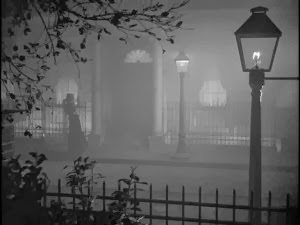 Definition: To deliberately drive someone insane by psychologically manipulating their environment and tricking someone into believing that they are insane.


From Wikipedia:
Gaslighting is a form of psychological abuse in which false information is presented to the victim with the intent of making them doubt their own memory and perception. It may simply be the denial by an abuser that previous abusive incidents ever occurred, or it could be the staging of bizarre events by the abuser with the intention of disorienting the victim.


The term derives from the 1938 stage play Gas Light, and the 1944 film adaption, in which a wife's concerns about the dimming of her house's gas lights are dismissed by her husband as the work of her imagination, when he has actually caused the lights to dim. His action is part of a wider pattern of deception in which the husband manipulates small elements of his wife's environment, and insists that she is mistaken or misremembering, hoping to drive her to insanity.

Often done by friends and family members, who claim (and may even believe) that they are trying to be helpful. The gaslighting abuser sees himself or herself as a nurturing parental figure in relation to the victim, and uses gaslighting as a means for keeping the victim in that relationship, perhaps as punishment for the victim's attempt to break out of the dependent role.
Example 1: If an abusive person says hurtful things and makes you cry, and then, instead of apologizing and taking responsibility, starts recommending treatments for what he or she calls "your depression" or "your mood swings," you are in the presence of a gaslighter.

Example 2: If someone insults you or criticizes you, and then pretends it was a joke and asks "Don't you have a sense of humor?", that's gaslighting.
Perception blaming is a common form of gaslighting, and a common technique for evading the consequences of one's actions. Example: "I'm sorry you perceived my words that way; it wasn't my intention." Translation: "You are perceptually defective. Everyone else in the world can read my mind; if you can't, there must be something wrong with you. Or so I'd like you to believe." Unspoken Message: "My intention should change your actions (even though it didn't change mine)." This presupposes the reasoning "Most people are judged for their actions; but *I* want to be judged for my unseen intentions." For more about this double standard, see Definition of Conceit. {Read this comp1ete article at http://jebrown.us/Relationshop/Definitions/gaslighting.html .}
at July 20, 2011
Labels: 1st Single, A Stitch in Time, An Independent Mind, B.D.S.M Require, B.D.S.M., Discovery, Knot Logic, Know Decision, Life, The Secret of the Universe is Choice, Thoughts, Writing
Newer Posts Older Posts Home
Subscribe to: Posts (Atom)