Kept in the Hold however I posted it on my 'google+' profile out of excitement for John Senior!! :) In addition and truly this concept-of-my-mind as it has been a duty to show the new passion of writing new music in this epic of a new decade to conceptual and artistic express of 'The Horse and the Harp' 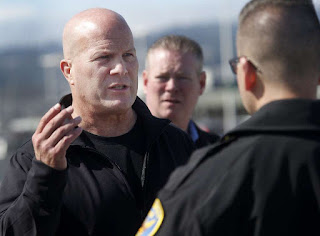 3d
Oh yea John Senior, and to specific people whom have desire the patent pi is at my home with particular that has a.) this fact known as a 311113311113.0 which concise brings that signature piece to this as done and understood to that being said!! 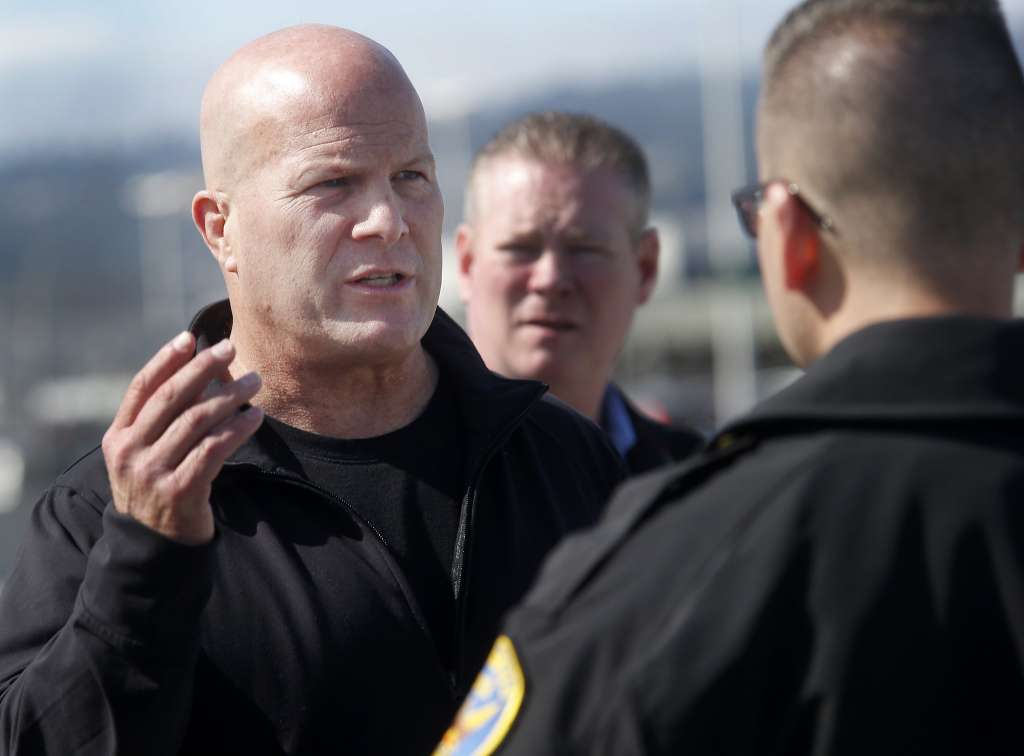 The fact that John Senior is the best harpist in the World and cannot achieve another instrument in same as a prodigy is just the fact I held to the phone of cell the actual key note San Francisco Retired  Police Chief Greg Suhr must approve and SFP: Note 311 dot nobody at Eric Schoenberg, Consignment-Eastman AC512 CE#51942009109mainstreet.tiburon.ca.94920www.om28.com at same is GOOGLE for Janitors approved to understand that flooring is of great importance, this is the clean-up at never shredded
Chief Greg Suhr:) 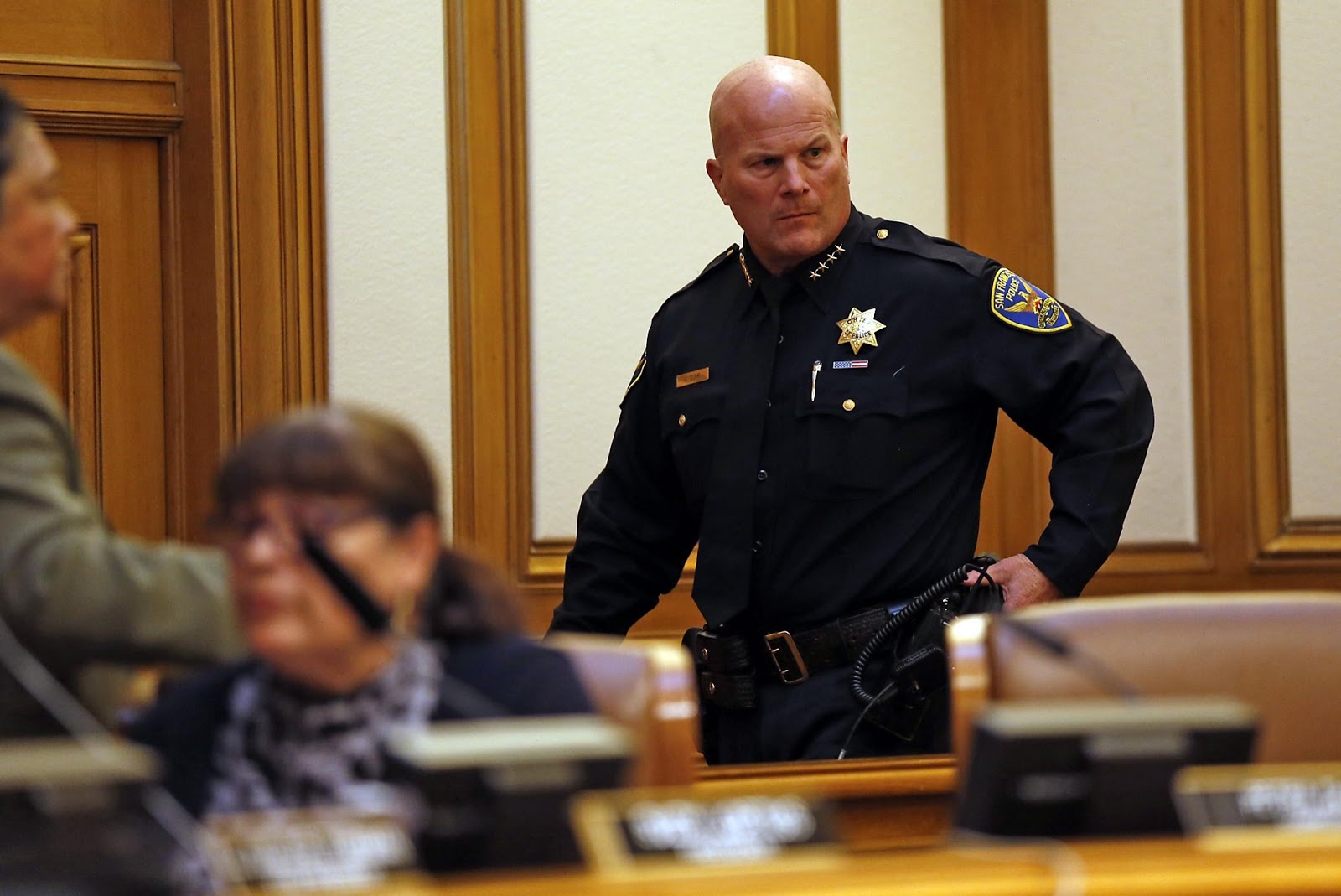 Basically all you have to do John (John Senior was my brother-in-law as he was my older sister Tam's first ex-husband) is to put the hi-note to the piano on the left-side. The flow to the score will naturally move through to a fluid movement to a guitar however you shall have to play a left handed throw until the warm-up is complete to the cello threw the violin as the bow to elbow will not restrict the mind to rosin. The concerto, minuet and or opera for the sonnet of your dream is to have music sheets with the bass and treble clef on the appropriate and traditional view, now as the mid-point music sheet will discuss to the very important next-step as the 'C' note shall be the quote-unquote mid-binder of the three-whole punch as the right to left should be the dot to dot for the 'C' note centered to out from the left hand to the left side of sheet paper as at the same staff the right hand to the right side of the sheet. As the music is timed with your familiar love horses the best concerto in tempo to start is the Lipizzaner as you can imagine each hoof beat to the music of each stirrup as the ear to nostril on the flare of the forelock for crescendo'ing.
I will include the video for a simple introduction to the fact that you must on your computer or in your mind staff the tradition of the music score sheet itself. Any questions just give me a call and I'll talk this to a more thorough barn of comprehension as this is brand new to this world.
One more thing, should you or nobody desire the ample and knowing that San Francisco Retired  Police Chief Greg Suhr must approve, it is the release to staying safe, it is important with the 311.0 that permission would be grained to bucket such a fathom, tradition met by harness of wiring as the cell in my phone of natural is fact, I am the last unicorn:)
Don't forget nobody this is an entire and complete orchestra, the guitar is basic to the style of the rib to the wonder of the piano to break down and use as the core machined parts to the building of it's first guitar, call it Baldwin and or, lets just say Baldwin as we need a corker, one player piano:) as that is the seed pot like the sourdough Boudin as that player piano is your certain, blue-print, it's the rollers that bring the already to a beautiful sounding boards whole; https://www.lyonhealy.com/.
Here is the Stallion, do not allow any woman or women to violate the tradition of The Lipizzan or Lipizzaner, thank you.
Now for the picture; https://www.youtube.com/watch?v=FTS4_0PHWuQ﻿

pictures on the google+ (my profile) showing concept to Art!! On or around the week ending 7/21/2-17, today is the date to place in this hold of my original blog 'The Secret of the Universe is Choice!' and the date today is July 27th, 2017, the time at mark:) is 4:16 PM on my acer laptop computer!! I have also put to sketch the standard 88 keyboard for greater depth and to work the instruments into the actual new guitar, 'The 311118811113.0 (311113311113.0/ the double "three" [33] in the mid-stroke makes an 8, difficult to place on the beacon of the laptop keyboard however it exists) thus optioning the '88' too/&/ore dependent on the lie of the instrument and it's sound board creative system by the designed of Inn and Of it's self!!

Thereby the keystroke said is able to be:

Exciting news for nobody in Tiburon!! I doodled the design for the guitar (the Newt) needed to be the instrument that like the harp to piano to orchestra for Senior (John), this tumbler would do the grace to crescendo at the steer of the Klimke!! 1st Year, 2nd Year, 3rd Year Getz!! The guitar is to be called 'The Fyter" (two dots over the 'Y') should the name be available and a brief research delivered Fire Fyter Safes and Patriot Safes are manufactured at Center Manufacturing Company. Our company proudly traces its roots back more than 100 years at www.firefyter.com/ so we may have to ask permission or task the spelling to greater strength in the spell of the "fyher fly" itself; no kaoss.﻿

( I included a video of Reiner Klimke for sake:)

My Eastman AC512 CE
#5194
2009; small bangs along edge of guitar, otherwise very good condition.
Original hard-shell case.
is up for the bid to reach your imagine as The Newt gave the Fyter the prowess of a met in my mind of complete with this Eastman and after the years since my youth in the hold and from the harp of John Senior to the piano keyboard of the standard 88 keyboard to the actual drawing of the specs. for the Worlds first Sanskrit guitar scores delivering so much more that the Lipizzaner shall be the Horse of Technique for the newest orchestra!! Should your friendly curious to your own imaginative thought be wondering on this Eastman and my choice to the original purchase of such, d.g. played a Gibson and is the stern to bow of how a guitar can sing more than 'The Blues' as now in the draw it can sing in the flames as the acoustical Shaw!!

To keep this at present state of speak in the Spokes of the times in the now I am adding what I wrote after I posted the above on my blog The Secret of the Universe is Choice. As I wrote on my google+ profile the Shaw!! Out of the curiosity of why I would use Shaw as a description I looked it up on GOOGLE by placing Shaw in the search bar, to my surprise the find in history of such a tummy chortle I found that I could not resist and I just had to venture the speak to the Wheels of signed to my google+ profile posting it at Published on 8/2/2017, 11:44 PM Pacific Daylight Time⥶ as my chortle gave me the vista of a true navigation to a fantastic shore in this, 'The Continue'!!