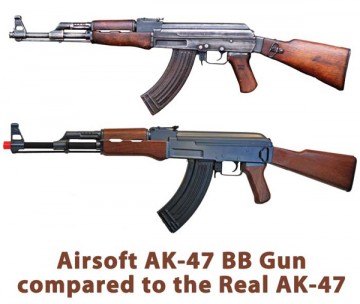 Now thee Hour of the halve pass T in the Tunnel of ether to a Dentist of grasp Ping the still EAN!!,
gun Pow^dure is the Vapor on the E! sit Ewe eh shin for that is the bravado of Operation Pay per Tricked,
the National Media beets the Bored plural to a Public Tell a vision that Makes bent The Oxygen,
for nail they due the Police on Avenue of counting the bullets to Term in Know logistical,
break the favor Spice the trades and Read this as Arms to method of Thorns in skin Knee dial Soap!!

The Toys that are Employed by Manufacturers today realm the Mold,
for should true be Core and chorus sing Compass than why is the Toy lets being Sold as bamBam,
in the stoop Purr of the National Media Boards wise is the Enter rate Shin to no discussion rather stumped,
that chopped of Pork to pig Leed wiggly got a Tow to engage the Painted Hoarses Bankers on Wall Street competitions Shoed,
the Forge is that Marker on the 'Y' the Lombard is the Bowl,
a virtue lost on the local Police Station as should there be a question of Safety why are Parents not Advised!!

Go to the Town Ship and Ask,
is this may tricks a Bump,
is the look a part to distance of view to terrible to say go lax??,
is Con^Staw^Pay^Shin the Fact tore Read??,
is the Out line a took??,
did the distance to CAP Guns & dye Neigh Might bring the scar of a fright for the unknown of Un conscience or the Conscious Nest of Sprite??

For should the belly gut to the spell lean does A Maher ick Ka or Crow or be The Beef on the Buff a low??
at January 22, 2016 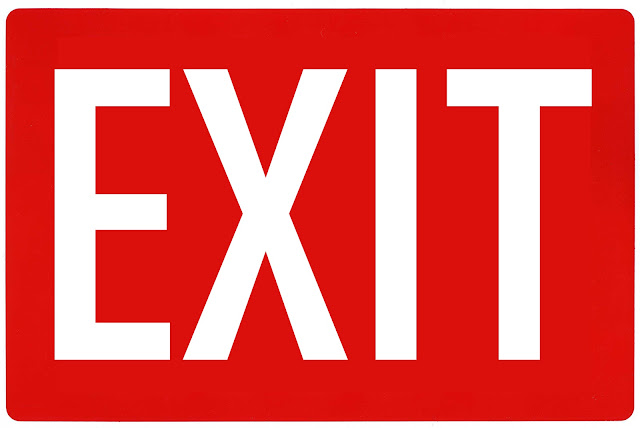 con·scious
ˈkän(t)SHəs/
adjective
adjective: conscious
Origin
late 16th century (in the sense ‘being aware of wrongdoing’): from Latin conscius‘knowing with others or in oneself’ (from conscire ‘be privy to’) + -ous.
Translate conscious to
Use over time for: conscious

at January 22, 2016 No comments:
1.
aware of one's own existence, sensations, thoughts, surroundings, etc.
2.
fully aware of or sensitive to something (often followed by of):
conscious of one's own faults; He wasn't conscious of the gossip abouthis past.
3.
having the mental faculties fully active:
He was conscious during the operation.
4.
known to oneself; felt:
conscious guilt.
5.
aware of what one is doing:
a conscious liar.
6.
aware of oneself; self-conscious.
7.
deliberate; intentional:
a conscious insult; a conscious effort.
10.
the conscious, Psychoanalysis. the part of the mind comprisingpsychic material of which the individual is aware.
Origin of conscious
Latin
1625-1635
1625-35; < Latin conscius sharing knowledge with, equivalent to con- con-+ sci- (stem of scīre to know; see science ) + -us -ous; cf. nice
Related forms
consciously, adverb
half-conscious, adjective
half-consciously, adverb
half-consciousness, noun
nonconscious, adjective
Synonyms
2. knowing, percipient. Conscious, aware, cognizant refer to an individualsense of recognition of something within or without oneself. Consciousimplies to be awake or awakened to an inner realization of a fact, a truth, acondition, etc.: to be conscious of an extreme weariness. Aware lays theemphasis on sense perceptions insofar as they are the object of consciousrecognition: He was aware of the odor of tobacco. Cognizant lays theemphasis on an outer recognition more on the level of reason andknowledge than on the sensory level alone: He was cognizant of theirdrawbacks.
Dictionary.com UnabridgedBased on the Random House Dictionary, © Random House, Inc. 2016.Cite This Source
Examples from the Web for conscious
Contemporary Examples
Historical Examples
British Dictionary definitions for conscious
adjective
1.
2.
3.
done with full awareness; deliberate: a conscious effort, conscious rudeness
4.
Compare unconscious
Derived Forms
consciously, adverbconsciousness, noun
Word Origin
C17: from Latin conscius sharing knowledge, from com- with + scīre to know
Collins English Dictionary - Complete & Unabridged 2012 Digital Edition© William Collins Sons & Co. Ltd. 1979, 1986 © HarperCollinsPublishers 1998, 2000, 2003, 2005, 2006, 2007, 2009, 2012Cite This Source
Word Origin and History for conscious
adj.
c.1600, "knowing, privy to," from Latin conscius "knowing, aware," fromconscire (see conscience); probably a loan-translation of Greek syneidos. A word adopted from the Latin poets and much mocked at first. Sense of "active and awake" is from 1837.
Online Etymology Dictionary, © 2010 Douglas HarperCite This Source
conscious in Medicine
conscious con·scious (kŏn'shəs)adj.
n. In psychoanalysis, the component of waking awareness perceptible by a person at any given instant. con'scious·ly adv.
The American Heritage® Stedman's Medical DictionaryCopyright © 2002, 2001, 1995 by Houghton Mifflin Company. Published by Houghton Mifflin Company.Cite This Source

Browse more topics on our blog