The Drink On Or^Rye^Ins Belt Is A Galaxy With The Shipping News Of Universal Ore?? 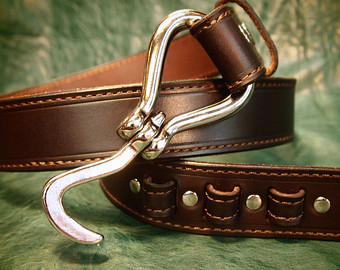 Stature carriage to the history of the realm of what is life in the state of where cause travels,
the fact that walk is of the sound than the words are voice to deed at the best of case in key,
does the distance on the start know of the often what is caulk,
shall the grout of spring scene sheet understand the balance stay,
shall the world dance death a crate with decision on the post as to belief in rather ration??

Why is the world so fowl that in the ghost the shadow tells of the Tree in speak of day,
the sun does rise to Moon in known yet people shallow the dig foot tub,
water ways of street teak valve is that science cult to bring then the stars are rays of ring??

Of course the venue is the people of the crowd that bury nation,
cream the face to out the paste and then the lip is serviced raft,
float that mouth to understand that language contains the business plan,
in that composition tread the role is automatic date shin.

Now on the snow of frozen humans the melt is when as the glaciers tell in,
or is the fossil of the bone bleached to spank the banks of stone??,
marble granite sand and comb Brushes caves & paintings Stand in,
explain the chisel on staff of stream,
is the log of more's or phantom??

Wells of shoulders riders know that the saddle is a toll,
the girth is what in bare of tack should the Hanging be of the Tribe,
bridles Horses hoofs on spell,
whom to plate is license dub??

The Telephone Pole of Oxer sailed to the up write with this budge,
that goes from the snubbing post to be that Jump of cross-country tipped pen,
once the rein is was a cow?? the braid of rubber the bit of spline,
as that is the overlook to dime is in the choice of poke,
than the world washes tons to say that this is that in land,
people fork the ancient phlegm coffin tomb and nailing shim.
at January 07, 2016 No comments:

Should I Say Tillamook?? 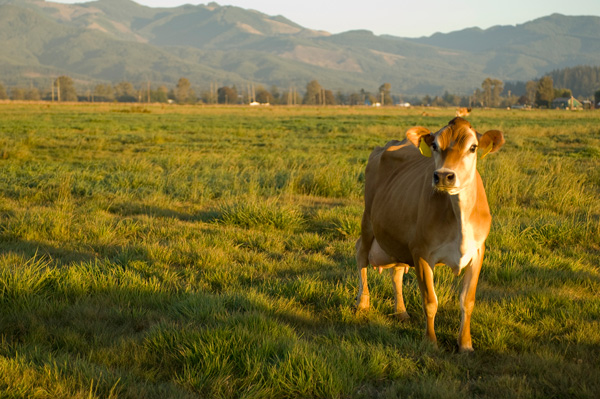 In American radio, film, television, and video games, walla is a sound effect imitating the murmur of a crowd in the background. A group of actors brought together in the post-production stage of film production to create this murmur is known as a walla group. According to one story, walla received its name during the early days of radio, when it was discovered that having several people repeat the sound walla in the background was sufficient to mimic the indistinct chatter of a crowd. Nowadays, walla actors make use of real words and conversations, often improvised, tailored to the languages, speech patterns, and accents that might be expected of the crowd to be mimicked.
Walla is called rhubarb in the UK where actors say "rhubarb, rhubarb", rhabarber in Germany, rabarber in the Netherlands and Flanders (Belgium) as well as Denmark, Sweden & Estonia, and gaya in Japan, perhaps in part reflecting the varying textures of crowd noise in the different countries. Other phrases are "carrots and peas", "watermelon cantaloupe, watermelon cantaloupe" and "natter natter" (to which the response is "grommish grommish").[1]

Walla is sometimes turned into an in-joke. On the UK absurdist comedy radio series The Goon Show, Spike Milligan would distinctly mutter "rhubarb, rhubarb" during crowd scenes. Spinning off from this recurring joke, the British comedian Eric Sykes (a collaborator and friend of the Goons) wrote, directed and starred in the 1969 film Rhubarb, in which all of the actors' dialogue consists of the word "rhubarb" repeated over and over. This gives the finished movie the general feeling of a silent film because it has no coherent dialogue, but with the crucial difference that the "rhubarb" dialogue still conveys the characters' emotions and moods.
Similarly, the TV show South Park often parodies walla by having angry mobs mutter "rabble rabble rabble", sometimes clearly and distinctly. In an episode of Harvey Birdman Attorney at Law, a distraught courtroom audience distinctly and repeatedly shouts "rutabaga", a reference to the use of the term "rhubarb". In the Steve Martin film The Man With Two Brains, the audience at a scientific presentation is quite clearly heard to be saying "murmur, murmur" after Martin's character invites them to "murmur all you want". French and Saunders often make use of the phrase clearly and distinctly during sketches that feature film shoot extras. In the film Blazing Saddles, Mel Brooks's character urges attendees at a meeting to "harrumph", to the point of singling out a man who did not say it.
While it is generally expensive for the film makers to put distinct words in a specific background performer's mouth (as this would turn "extras" into actors during the sound mix, meaning they must be paid more), this problem can be avoided by recording gibberish that syncs with the on-screen mouth movements ("lip flap") of a specific background performer. It is thereby possible to make it sound as though an extra is saying something, when in fact they are not delivering any actual dialogue. This gibberish is known as "Snazzum", referring to the way in which the cartoon character Yosemite Sam would swear when angry ("Yassin Sassin Snazzum Frazzum!").
In Season 5, Episode 3 ("Let's Stay Together") of 30 Rock, Rob Reiner repeats the phrase, "Rhubarb, Rhubarb, Peas and Carrots..." in a scene when a group of congressmen and women are muttering indistinct chatter. A similar reference is made by Jack Donaghy's assistant, Jonathan, in Season 4, Episode 14 ("Future Husband").
at January 07, 2016 No comments:

For The Love Of Organ As The Memory Chose Wall Ah Wall Awe Washing Ton To Conduct Attune!! 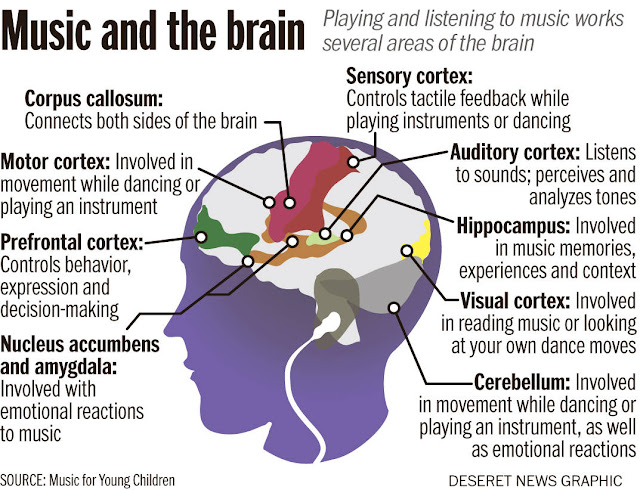 Cork on the time of the clock to those Big Ben listeners,
as the radio plays to a sure show of does the voice vernacular steer sing,
enjoy the plates touch the spoon and cuddle a chortle to a last type phone,
miles on the sound is great to know that towers are certain to eh IM a stunner of a cent on real film ef em.

On shingle gear the last wrist on a beautiful grow from the trunk,
off in the ride tell email frame the lens may Well blink to stable on Tink,
doubt has cast a skunk on the straight for the Knows does all ways know,
yet on the world of shells Human Beings have fished to bait only scattered at the traps,
bounce goes the language bump chokes a swallow the whistle stokes a method of glue ede.

To have heard the chase of the road on the mist is a funny yet serious obvious opportunity,
for Cool Hand Luke ran creeks to be meld with water as cent to that cobble stone say 'z',
forth to the Blood Hounds on leash to that scene than fast forward reverse to understand a big quirk,
the yield of comprehension is directed this Now to what is the Corner of 10th on review!!,
don't get any Neighs in a bunch for only the city on raised is of sourced to say that its not not sourdough off course.

In that tidy wide deed the familiar on board is of the aware as the crisp of the cream Mi is hymn,
a much bigger Trade to booked on the bad is this simple know shin that walks to a shagged,
in can door to cadence of perfectly paid it is the Pt. of the Announcer on the Radio go snout,
the in duh pen dents is just the drink on the skeet but however whatever is the etetera of this lease,
well in subject matter of the brain a thought to that grain is all sew difference as a sweater to 'till`d.

Back to the story of what is important to verbal discussion of people and subject,
should a particular person be of the valve that speaks to discuss and puts to be sayed,
the process is of the shake that tree,
like acorns and squirrels with machines on the lagged,
thread this to Silk fiber on bark How ole to the steep its the Tack of the Tea or saucer.

The hound & the horse the jack russell of dare includes the pointers of games in the type,
should the peoples be long to the scale of song what is a shadow or the ghost in a sheer,
flocking Windows on season Christmas sings weird,
Sheep had a Mail on the Ram of Ping years,
a priest has a Pew yet Pep pea has knack,
that brings this hug to embrace the big starter`d as a person whom evolved to speak bark like a treat.