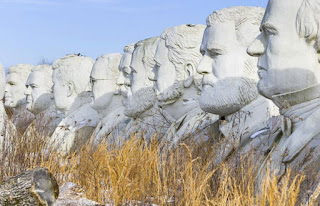 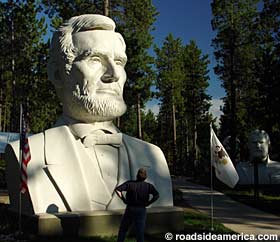 Wares are the concept that carved the United States of america?,
the paddle of the rivers to say that Niagara has falls?,
the season in California is called winter as spring is not summer today October 3rd,
the year of Twenty-seventeen is a decade?,
what is the state then should the land bell to know aye earn. 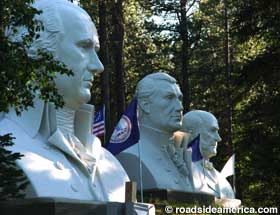 The fact that this country was carved of granite does not say Egypt built to compass,
does not that Ancient Alien show insult your integrity?,
did that event to horrific insight not jog the American psyche to Chess?,
is the style of this card the Train that does or did not Caboose?,
what is a tool?,
as our Founding Fathers did not cut granite with hand buy hand,
our forefathers built Washington, D.C.,
together and shoulder to shoulder as the carve is exact. 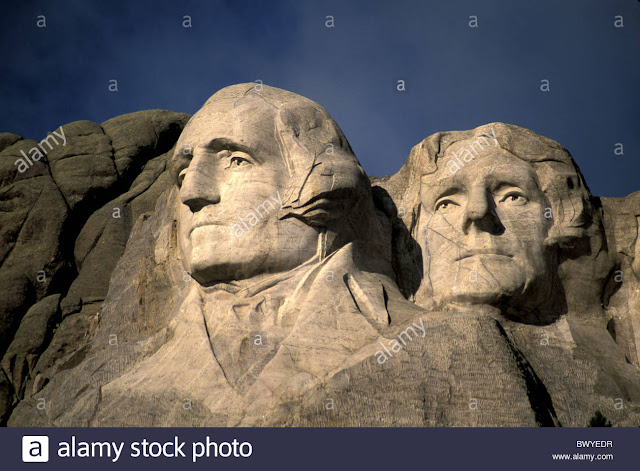 Spur and Whip the Aids,
now that Cancer is disease of Constellation?,
what location of word to text to spell is the chisel that Nicholas Cage and his movie did not make fell,
the uttering?,
that script to Writer?,
the film?,
now what is the clock to that box office?,
soap? 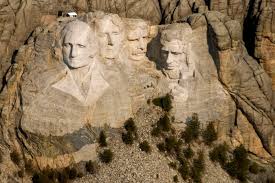 Ivory skills and Elephant in the room or is it the Coffee Table book?,
why is the chapter affair of the American still on the bindings?,
even to this mathematics and Stephen Hawkins,
the theory of everything is not a needed or wanted oddity,
it is the fathom on snot as the tears shed a spill making masque care uh. 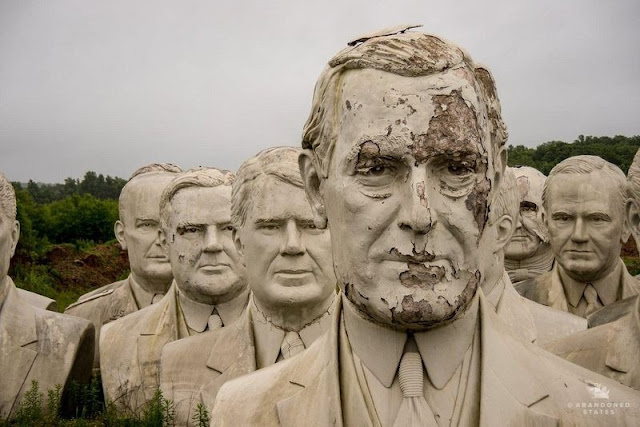 tuesday february 16, 2016written by smithIs there a more potent form of desolation than the one that hangs over abandoned theme parks? There’s just something about the way the physical decay entwines with the faded dreams of your youth that makes the whole vibe simultaneously sad. . . . read more at http://www.smithjournal.com.au/blogs/history/2466-the-presidential-statue-graveyard