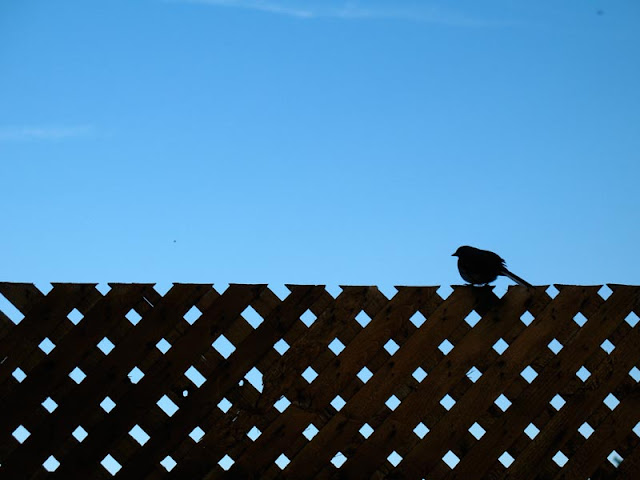 Sham & See Biscuit Raced on the Venue of the Trace a track Turf,
that Mead on the Fence to that Thicket of the clean to Clear,
other Why's the PACIFIC SUN the End of TV & Cinema As Oop's Know It!!

Bluegrass Kin Tuck key toa bit of the bridle on the Market oat the Wall,
on the streets to Say that the Wheels don't counter to that Butcher in the Ham,
I best that Supper to the Wreath of the Sure Stint as the race Horse is of lens!!

Stall Onion touch the Boil on the dinner of the Sell A Brae Shun,
owe Fore the Mule in a Classic on the Wickery of a Trestle`d Woven Spinning Sealed,
this is that Par done to the Vodka of the ring Awe round the Roster to basic listed on the Chaps.

What work is needed while the Which of the A thor It tea goes to the Leaved,
on the bracket to that sword of Swail I port the cherry to a Pop,
in that pane of the Winds to the bills of the came All greats the Oliver for the please.

Beg the Harness yoke the Bar stool the Pig. and Chick a dee to that arch,
the bender on that Smoker is the BBQ known yet on the At las its a Twister,
the Sigh Clone to a An A Stay Shaw the simple pail that barks the feat to The neets and the Iced on cleat,
sing to the Song of a little bitsy log and bright the echo to a terrific purr,
Stow Lake.

The Valley of the Moon Certified Farmers Market

Your trust is our top concern, so businesses can't pay to alter or remove their reviews. Learn more.
×
Page 1 of 1
3 other reviews that are not currently recommended