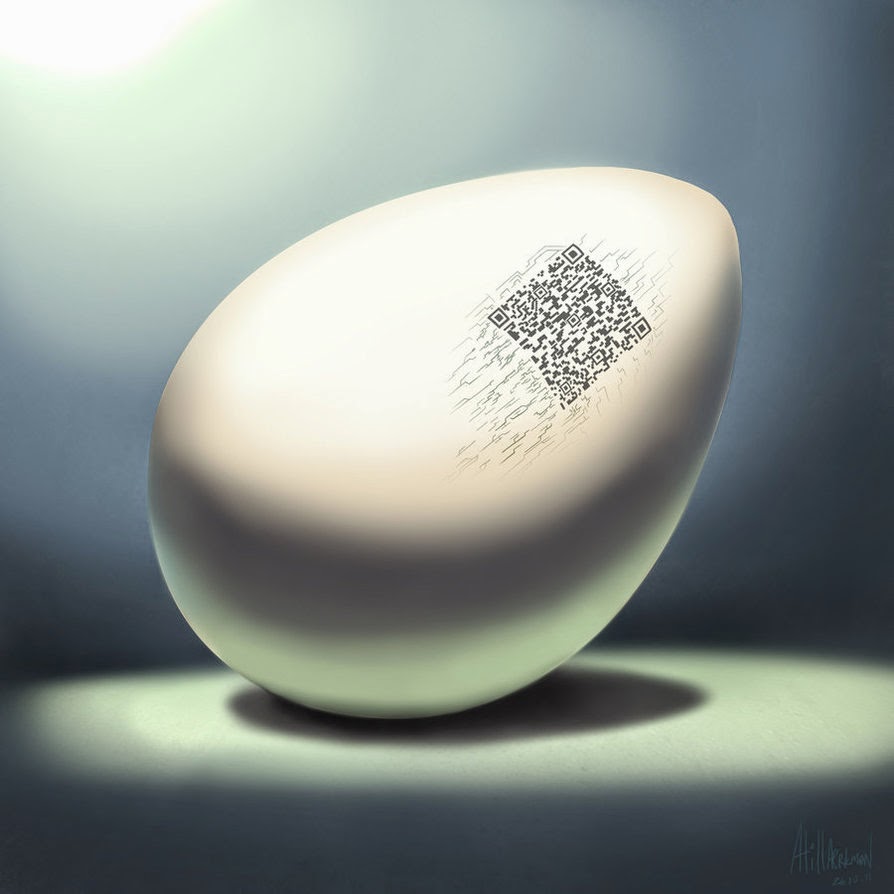 The course of action brought to traction,
the wording is set to move,
as typing provides the proof,
the language Letters loom.

With each and every particular,
control remains to be,
the Mind ensures phonetics,
the write presents the read.

Captured moments in awful times,
to stop the load of a life in bind,
delivered lines to map it out,
to speak the truth remove the shroud.

Birthed to earth to be the stooge,
the name was given always true,
told I was the Scapegoat Being,
called me to lectures scenes.

Strangely spoken many times,
Resurrection, you are the Life,
your middle name is to indite,
Anastasia it's your plight.

Proudly screamed as parental theme,
announcing moments all ways bring,
accusing tones shook to thrown,
the label of my every grown.

The imposed position exist,
mixed with Religion to hide such miff,
all so that the tone of rip,
made conversations legitimate tipped.

Dispatched as such to all that touched,
what was done was in plain sight,
support was gained while destroying life,
gang rapes, incest, beatings, knife,
suffocation made their rite.

Should attempts be made to say,
quickly Christians would be in play,
bible thumping all the pay,
entrenching Con to bid the way.

The demonstrator's took my life,
said to watch I'd not be trite,
the target worn the name evoked,
gave the reason to the stoked,
obliterate her in every way,
tomorrow is a brand new day.

The mention made for present neigh,
notes on how to train the Grey,
wheels go 'round and 'round,
family sells the template loud.

So as you skim the open view,
this is called slavery too,
otherwise known to be as shown,
the chosen scapegoat in servitude owned.