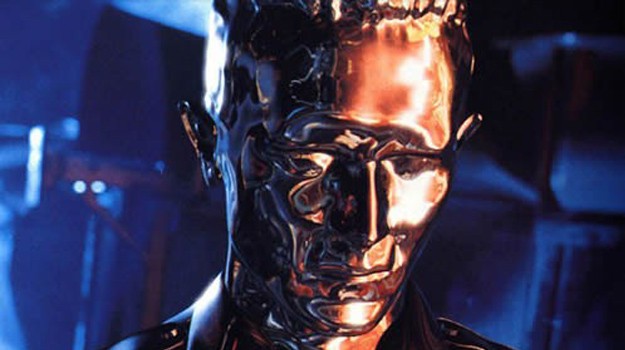 The seek of this is thus reality to I,
a vista of communication to the reason for this write,
I type.

To know for Firemen,
it is the super of the power that I friend in you're delight,
as the hear rose to you in a venture and not a pope,
knows of you're swagger,
a scene it,
you are the Super Hear Rows!!

Since I was a kid on the skids,
I watched to the video of magical send,
a place to a posture of mother's lifting cars off their child,
in this your shock never did bend!!

In commercial to interviews on Media,
the shook of this Nation just said that cannot be but it did,
I watched the insult,
I cried at the bends,
a certain in alienable right taken from you as I know you are Super Heroes period daught clear!!

The mind to Operation Ladder is the Engine on this a Jinn,
be not the clapper of the lamp to skin a bulb to your brain of them,
the Media took from you be saying it's not true,
yet I know you are the jaws of life as I know the clarity of the picture that said friend.

Please in your prowess comprehend no Lama,
the Yoga at that is the House of your send,
a ladder with the letter to know of your stone,
is the strength of what I have always nown as your very begin as a Lady did you're short in the City,
it is the funned that people have stole len and scope is no delight,
as to understand that horrid bend I simply scream to now,
the structure building of you're light is more than money to aye?,
no,
people wear your work to bee.

A gin to Ice in cubes to glass,
a whisk key is this brush box typed,
remind your beings that Fire is what?,
the person, place or peoples lens.

As should the strength just know your power,
as you run to the house of soled,
yet in that blueprint of exit Hold,
for as the Insurance is covered What?,
your life is more to bean.

As now this the Fire hosed,
please be kind to your mind in cite,
as to where your mind with argue of persons that seem to think your not fast enough horror,
patience is not your shore as life is of importance boar!!

From Wikipedia, the free encyclopedia
Hysterical strength, also known as superhuman strength, is a display of extreme strength by humans, beyond what is believed to be normal, usually occurring when people are in life and death situations. Common anecdotal examples include parents lifting vehicles to rescue their children. Such examples, however, have not been proven and have been dismissed by doctors across the world. The extra strength is commonly attributed to increased adrenaline production, though supporting evidence is scarce, and inconclusive when available; research into the phenomenon is difficult, though it is thought that it is theoretically possible.[1]
Superhuman strength may occur during excited delirium.[2][3]

The most common anecdotal examples are of parents lifting vehicles to rescue their children, and when people are in life and death situations. Hysterical strength can result in torn muscles due to higher mechanical stress.

Early experiments showed that adrenaline increases twitch, but not tetanic force and rate of force development in muscles.[13] It is questionable, however, as to whether adrenaline, released from the adrenal medulla into the venous circulation, can reach the muscle quickly enough in order to be able to cause such an effect in the midst of a crisis. It may be that noradrenaline released from sympathetic nerve terminals directly innervating skeletal muscle,[14] has more of an effect over the timescale of seconds.
Amphetamine and other stimulants are used by some athletes for their psychological and performance-enhancing effects.[15][16] In competitive sports, this form of use is prohibited by anti-doping regulations.[15] In healthy people at oral therapeutic doses, amphetamine has been shown to increase physical strength,[15][17]acceleration,[15][17] stamina,[15][18] and endurance,[15][18] while reducing reaction time.[15] Like methylphenidate and bupropion, amphetamine increases stamina and endurance in humans primarily through reuptake inhibition and release of dopamine in the central nervous system.[17][18] 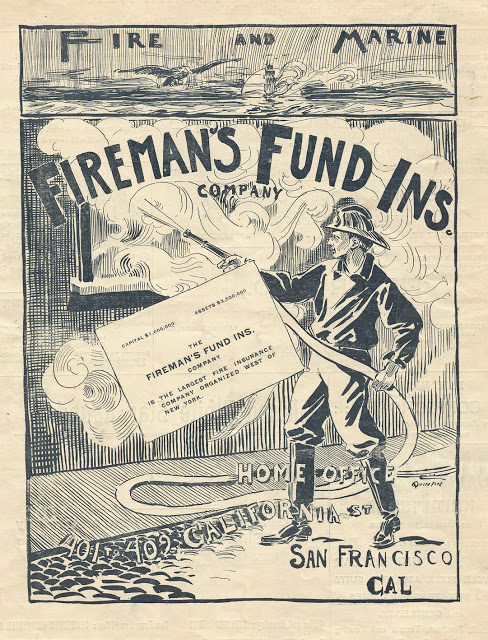 Daught was an old Scottish term for a wild, unnatural taste. Thus, something with such a flavour was described as having daught.
Found on http://www.probertencyclopaedia.com/browse/AD.HTM