Simplicity Of Good Posture I Love Hard Would Flooring 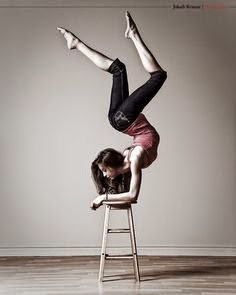 I refuse to become discouraged as every worth is rare Human life is the unique introduction,
To the gifts and the talents in the passing of ages to Top the exit with joint on the pleasant,
To feather of boa a strict order by grown the Sky on the rain with clouds for the grain,
In the bough of the left there is right on the stage etched for the Aero on nautical lays,
Charge to the not bothered for the light is of plane, shining to lamps on the posts of the lane.

Provisions to boats the Sip of ships boots A Clubhouse for portion on the ladle in chutes,
Toward to the talkers the dead come to rock For all in about is the burning of route.

Raid the lister with a couple of Century terms clam to the puck in the galactic perm,
Curls for Solar the radiant cave in prisons of snot the Nose is okay,
Eyebrows for striping to color back in Or the makeup that doesn’t make-up anything ‘cause a sin,
Pain in the belly that ache for the fudge Cramping the anal retentive for shrugged,
Spark in the fire ask a log from tree punned will you just burn or sud-up the sung,
Like the hissing and spiting that wet timber speaks as the flames go to crackle a bigger in leap!!

Crown upon the shoulder for the colder get chills The Geese in the form of the Fluff over born,
Card to the post a good ole sing strong do not forget that a coin is important for the tattle of skit,
Shallow tongues art language the Needle in sew that thread of the shield as the lips pocket grow,
Those bugs that fill form intestinal shown creeping and crawling laying eggs of just stones,
The incredible cocoon in the belch of the lung inhale the anchor it comes from above,
Step carefully through the death of the pew As in the bent knee it’s the joint of the shoe,
To keep at the oddity of sunken for grave yet in the big picture it’s a curtain in raised,
From instant to lightening the Thunder of scold the breadth of the park is Rome by the bowl,
The Catholic work Pope without a singing reverse Wearing the clogs as the slippers of hurts.

Robbing more into the grace off a charge lifting with one stance smashing the paunch,
To grind in the scortch to the formal of priest is the recognition of the balance of reap,
Christians in the United States are found proud so the Row^Men rise in the pontiff by louds.
Gigantic chorus to execute proviso the Exorcism done in backdoor hotels,


With each of the findings the level field is blown with dynamite Christmas and children’s dead bones.
at December 16, 2014 No comments: 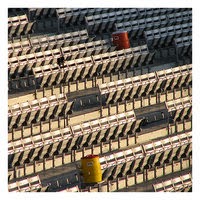 Factor of wisdom with reason to invisible ink, that signature peace of thought to that rink,
skates of blades well cut for equipment to pleasure the bring with candor of sting,
buzz world sounds an the gossip ring hounds Crews that stage to the corks without port,
race to the lather of sweat in count code that fuse of mathematician the logistical side.

All in the text that is equal of word tell of fantastic with the clean of the nerve,
to stride with the fax or the older school test is to ensure that a message is reserved for the best,
straight to the eye square the temper of shoulder that face with the gift to read language by colder,
chilly detail on the News this am give truth such a version the picture of slide.

In the case of myself there is no possible confusion the linger is from the position of bug,
the spider on computer the funnies at short not anything could mark such a cork for a stunt,
fort to the paddle the pole of the Front to the Calvary never showing up for the grunt,
work in the tender the corker loves to plug drink Up with talk calendar down with Vermouth.

No time does the human being of global inheritance take for the Environment of a good laugh on fate,
in destiny by determined the laptop of rake the greatest involvement is my porch for the Sake,
always to truer in simplicity found, the flight of the eagle or the deer walking town,
a process that does not skip with the touch, for with Human Beings it's fuck you and fuck your to much.

Like adding Onions to ball bearings soup the stifled is Roper on a crazed method fluke,
running the gamete to speaking the boot I got a hookup to the cylindrical route,
that task for the marrow the rich in the go throw in a couple of weirdos must be a ghost,
scream if you want to Bank like that counts in the variable its flip a seat to date or spook!!

Strange in the Roadrunner BEEP BEEP coyote HOLDING the sign A Cliff scooby doo,
the hours goes AHHH and the foot methods logic All for the Yogi bear in the closet,
a picnic basket approach to the Garden of...what did all the end time prophets say?,
of yea personal reasons.

It Is What You Can't See, What You Do Know, But That You Never Appreciate It 'Cause You Won't 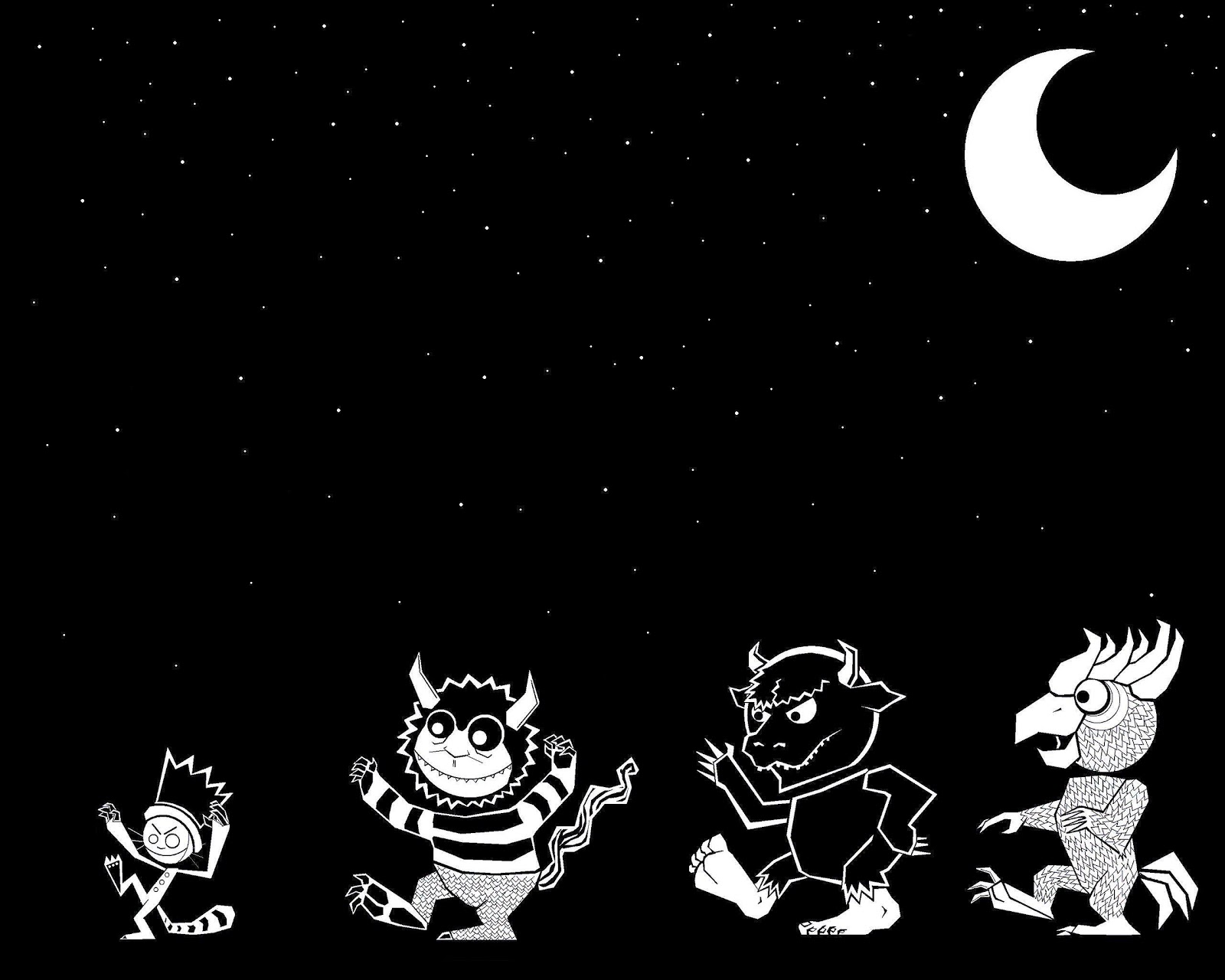 Loving beach rides the crashing waves were always a cause for attentive,
The pricked ears to the all force scoot is the expected on the unexpected shower,
The mist of the spray on the rush to the shore is weird when you are on board,
To look at the sea as the movement is motion a bit on the dizzy Horizon such notion,
The rushing sands pebbles and clams the cliffs to the Winds gale ports stand,
Walking along to an immediate move the ride is exhilaration just sight of the vibe.

The dunes to the mountains dependent on trailer those steep trails with the seasonal brew,
Up to the bottom of the peak on the store creeks with a sound that lakes would adore.

Puddles in winter the rain grows with slipped a real environment with nature at hand,
The journeys a trip for the next big shown dip is never by made up its wild romanced,
Your heart beats to pulse of the pound of horse breath that big blow out that moves all the ribs!!

Sigh in the gallantry of Horse and a truth that the only reality is that perfect in slide,
Smooth to the groom all effort reward,
Shining with love as the blankets are warm,
Minds that meld to nuzzles that form a lasting relation to the shoulder of Form.
at December 16, 2014 No comments:

It Is Directed To Talent Humanity A Letter Not A Postcard 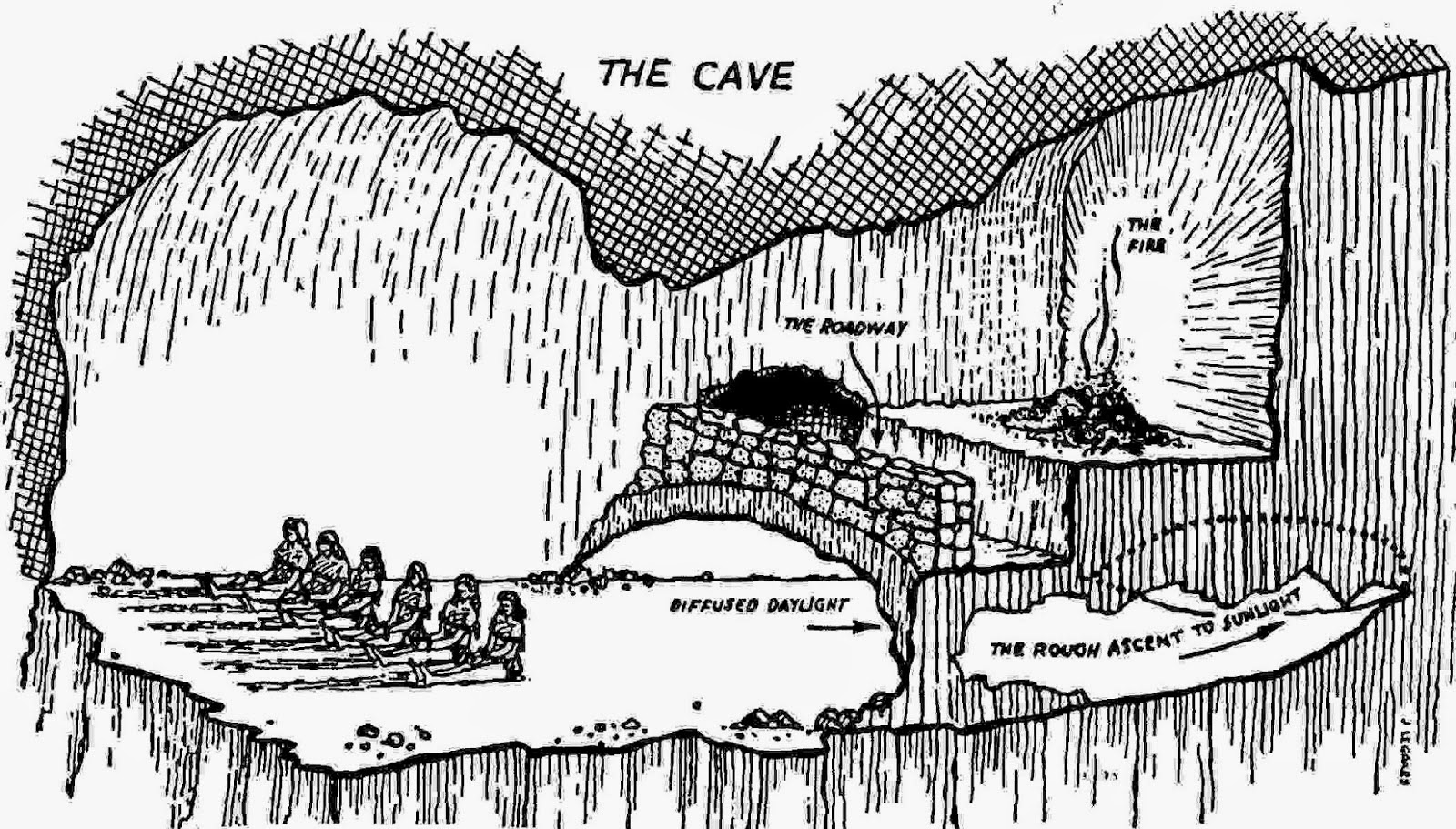 The Secret of the Universe is Choice I am the Writer of this sight under forward directions,
a base with a strong foundation to the Site Itself being this year with an additional strength,
twenty-one hundred Posts of the stream of my consciousness in expression of a day in publishing.

Ideal venue to have chosen to allow my Mind to grace the pages with remember,
the memory on parade of worth for I have found that the balance is undeniable,
for the drive to type is delivered by the environment of the thought in a orchard.

Again I have discovered that writes of recently posted match with clarity of my journey,
as historically print is a lesson in exclaim a past describe with Ink & well,
dipping to the blue is moreover black And white to the evolution of design,
to savor a rinse with papers of ancient to more caste in a century I consider the relation.

The stagmire of reality hath turned out clean with waking to the boulevards making,
twine to wire Bale to string a fertile field that has not suffered a drought in sense,
quest brought with Journey through difficult achievement unique via rare but not unknown.

Correlation in the line steady teach for I have ration to the season of spurred,
leg on the horse with importance to train in preparation of those eye blinking stations,
identification throughout bookings so familiar the ride is an arena gladiator.

To each bundle of word for the stanza or the noun adjective to verb a kenning of scribe,
thus this blog has increased the girth to accommodate a daily form with tea and coffee served.

Crumpets or toast Butter roast beef the singing of treats with a touch class of a host,
on the What considered a Wall ignition to the engine no grease rather well oiled to run,
with point down the scope before the Weather cropped a language to tongue understand,
the conversation on the commercial access to give Path a grid of Scales on music Sheet.

The pencil is a pen ink key digit that titillation of striking formula on a course to Math,
media the dictionary Webster for the standard to wise portion of locked from location,
rows with a crest, cutting on the edge, depth of my compressible tack reining naturally.

North is a favorite factor West is my home the other two hour a system on the phone,
long in the etude of producing pleasure bone in gravity and talk miles on their crown,
in present daily reserve I promote communication Progress with a given conversation.

Tunnel vice in darkness is for the sun in death, as in body piles burning the pyre smoke signatures,
a sky filling black pillows of wafting frozen parts the barrel in the operation rolls of this despair,
the enhanced door to keep the feet attached to legs and head for shoulders as the carriage,
quite possibly the second time that laws were not dictation but practical acceptation for self correction.

There must have been Times with people holding handles wanting to pail water and not sand,
in brick mechanique the clay beneath the Feat persons must have loved being so simple & complete,
with cooperation as boulders that minds would engage a shovel for the elbow to raise not bury read.

reason The Flame to the walk topside,
caves are sediment of mental condition correspondence,
to strike gold thread that ignition is embedded to idea,
yet the tumble is not of accident when the brick well planks rot from an accordion playing cry,
the grasp is a Staff, the stand is for lift off the ass, the work is to know the difference from jack Muled,
which of all these lighting classics is artificial to thought of a riddle in contribution Rod.
at December 16, 2014 No comments:
Newer Posts Older Posts Home
Subscribe to: Posts (Atom)