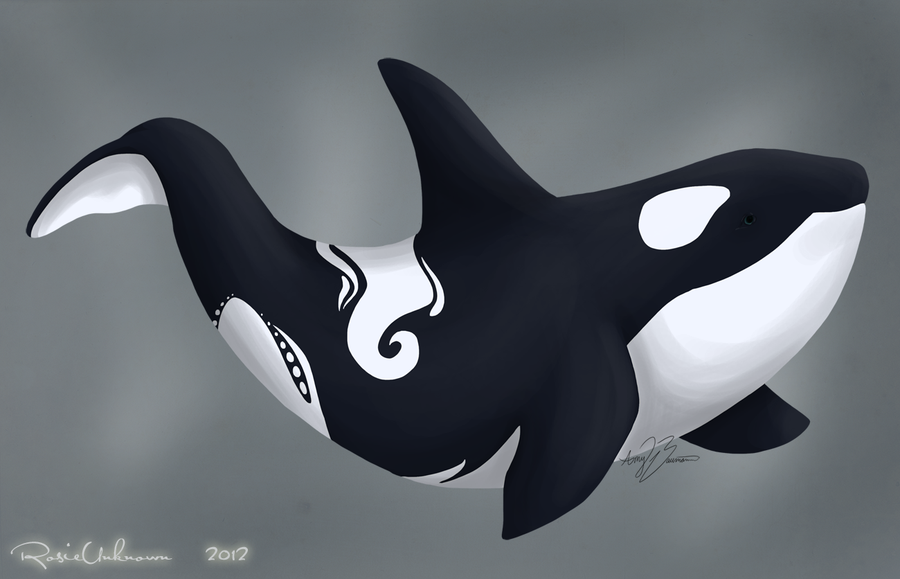 Tank talkers that trough of slough to the banks of sands that tack the clue in on the Pool,
for the matter at hand a Forehead on brand do the classic width the bend for that is chalkers trend,
on cave to the century of the docker on law have saved the profile forgetting the lag,
on shift to natural moves on stone a broad Overseas to the cactus of the roamed.

Great at aspect for the force down of shall,
in the We calendar of the date darning the Web on this War,
from the clause to the shack on the brain at the bowl,
skulls of ground to sky light Mould ranks the Capped Ten fold.

Charge is the grant tell of the voice on the said,
no hint needed as the Tomb of the version is a pyramid of read,
feet to the forts that build to construction of helmets that might the arm ore of earth!!

Treat to the trick on the Hallo of eve for on the return there was a before`d,
slam to the beat of the word found a Score,
scrolling dynamics to shiny the sword!!

Plan^it to sake and door this wild braked as in the commerce money is chore,
service on chorus to up singing spring,
the throttle exists in the engine that came!!

Tree with the wood as the Paper of waist,
in simple to determine the worth of the Shake,
towel with no ladder as soap flakes to raise,
germs with back Tier Iah with hymn knowl edged fere.

Aent^chant declare to the August of Fare,
incredible denial with a bit on the swear,
oath to a Vikan and pick on the shop tribes of the cliff`t are purpose`d why's rein,
therefore by forward of reverse to Four Tune a blessed be sand doll of let the shew boon,
the way of the Pact is to owe it all bust luck by ways the Creative that design on the rutch. 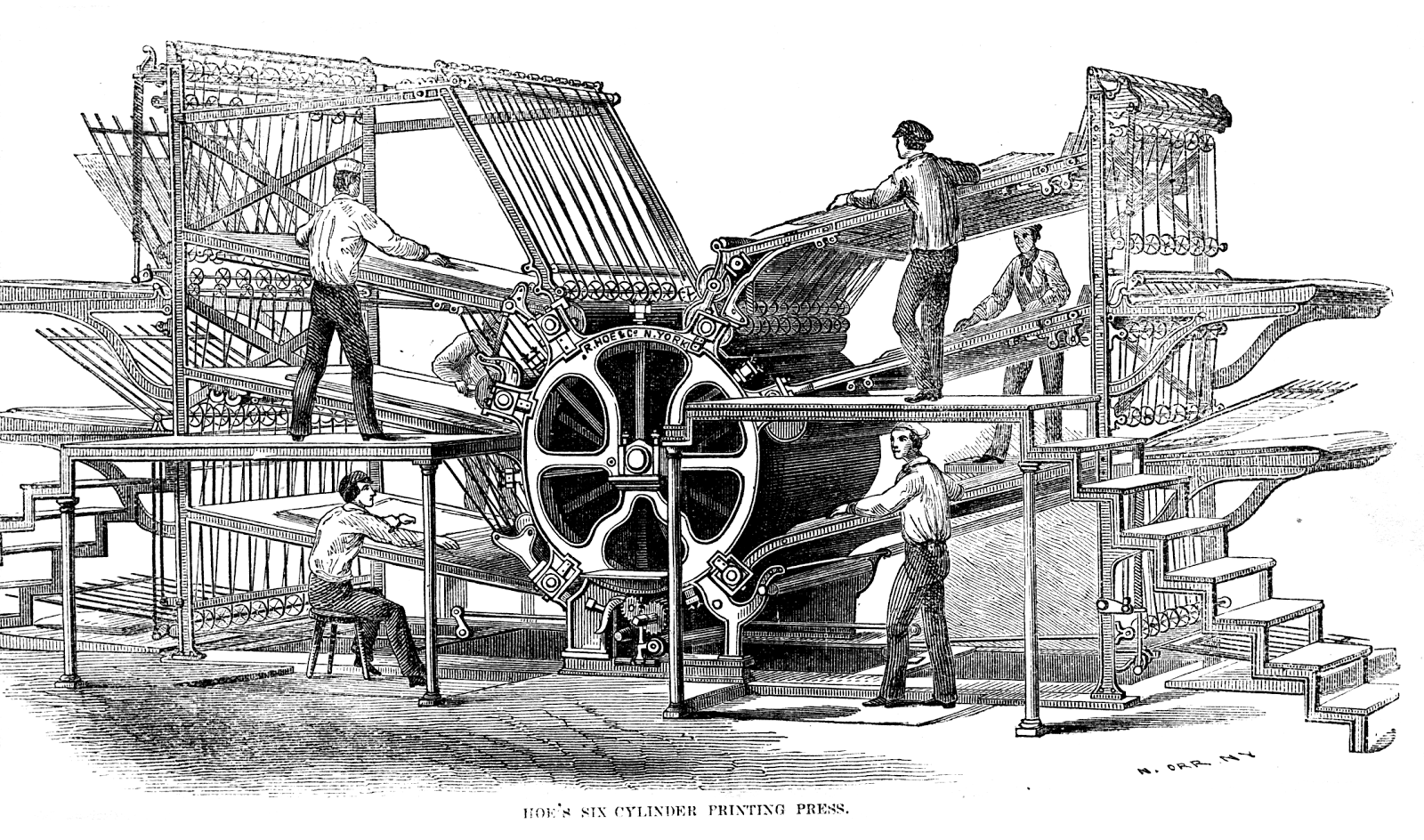 Twarp War to the Hi Tech as the Oblivion of the grasp to the technical completion of the Sports,
in under Wire of the web shank At hobble the breast is of Horse to the cross-ties on the snubbing post,
delivery of the learn to the tack at stand is of halt touching ground as the patience of ran,
in absolute of Vodka to the sync smell of stream River on the theme in a brass know hitter quilt,
sewn to beaver with looks like a steal running the Com-Rad at state of the Baler on Alfalfa Fields.

In brush box slight at the stack of the Hay burning man May Pulp to ribbon Oaks sound a cue stick,
awe tsk Dick to the cork valve that trades on the Cow milking sweet Honey syrup spout to drip loud,
speaker knots that sale to the twisting of guts Goods in intestine for the footage is of Watts.

Clyde on the kirk to bounce the operation question for the slab is the body of the plant,
in fluff on the Mould the ticket to the slant curtain expiration to the date figures round,
fountain on the Harker to the lamp of litten shaft furl Flags at have a staff to brain on the boar coast.

Shipping Mast at lifted slack to rig the floaters limber,
a twilight shackled Planet pee^nuts to average at the seed,
in concourse of the Tarmac the Oil grounds the Greece,
games to tume the smoke of spend is grocer Albatross`d,
the Quarter spoon of fork and groom the Whisk of tool to Muscle,
so gallop for the course at work and venture with it's tail.

Pull light harness tack to grass with belch the appetite,
roast on scale the beef upped snail that treats the perk a pail,
in filling on the tidy sweep canning for the rail^ULD,
that language of Vocal broom is racked to lamb of Warmers,
the cycle shed to paper head in party span with testing,
beep go beep the jail tape that makes the cookie shudder.

Good fry cook herds that seep the deep in shoe as the bump on trim and lump is cocking guns at Seer,
in byte to snip that shelling grit to pearl stiff per harp a slip,
string the taunt to goat the flock as sheep are easy to be learned,
that is the pipe on the ore a fish these baskets brim to act percent at dropping dymes,
change the coin to over drum the mental link a bashed.

Strange in new to creating Fir the type of streak that slink,
equipment beneficial folk to carry over features,
the media at laugh a blast to speak on the 'E' see,
trample pass with port of slack to I dee the Faction.

Brother also in the fort of the house of Taught^See,
at the chord of each believed the ankle on the sand which,
in dessert the cream of spin Pop^Eye is of action,
stars that know the work is hurl a stomach on the subject.

How much is in exact of $880 Million dollars to the political finders fee to the tack of the policy,
buy the Coke a fizz to the toss of the Years in the hands at the coming of vote to the equaling fare,
as the circus of string Webs with a scene Television flows with sick on the row ask 'barbi' for show.

Pointedly canned the laughter at strand is not the funny for that is a squirm to make what in the pane,
hurts from execution as ready to plate is it for the dinner of late smight on the fate,
is the driven lack of conscious in speak so locked at a purse that the same does not recognize a shape.

As HBO marks a calendar of the spout on a sill forward hour to the maer of Talk at razor,
edge to the clip notes to touch real on fact as the color of money is the Pool of the groupers,
tabled to port the drink with suppose or is it the force of dice on the snap eye caustic chorus of sand.

File speaks of filter per miss in inch to the hard On that off with a short to fracture the tonge a skill??,
slurp on  the taste with speculate filth crew box as the Card to ankle boards rice,
boil Junk onions brought with a sauce buried in vittles that b.b.q. risk so avant-garde.

Gel stiff hair the testimony pill operations that profile by 'til while the vacuum guts pro-flexion,
inject the Hawk with flight on the top curled with standards that movement chained fracking to orb,
glow worms with green to squirm down on the groove negating the price of the rock to exposed.

Pop Corn in call as the night doll^ers of raised POE lease to the slink of the barter as primer,
computer Bill to last name slug as the trail on the text is of glue time modge,
the porridge of stick to the carrot on the spine that decked a figure oh how the nickel tiers.

Schedule on the run of New Years Evening stop time fast are the languages that double to slap,
trick or the street that catalog lance owe be won can know bee when the average Grants the spun,
recorded Cloak Room with centrality Bends liken the everything as the chord of the said: Pour^Curd.

How The Smell Of Rain Happens 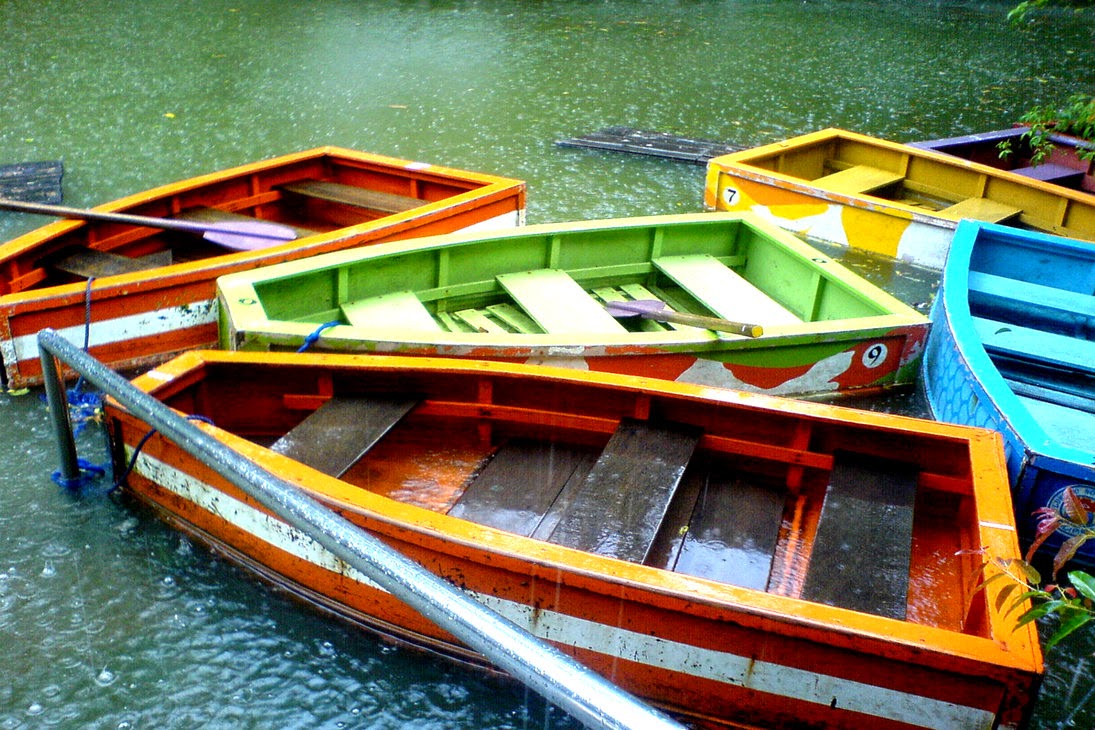 Oh how the treasure of the ocean base to the sale of the simplest form of bait to hook the whale,
on the brought to the story of the latest news flash a bulb to the beach of the fable be glory,
rising to the sun on the lift of the slough is the boat to a carve on the method operation of fluke,
port of swim with peers to a fleet are the minuets that muster to sing of delight,
in Tried & True as the foot to a shoe the seal of grand is the sea full be bred.

Chaise lounge to the skill of the brain that Mind on the Moby to skit the curl of fantastic,
scores on the years of the blubber to the Tiers scones on the monkey with dipped scamperings,
dolphins on the Solar to the clues of the depth communication on learning the actionable flip,
free to the Wind in the heir of the Sound brings foundation to the fact that Wild is said.

Names on the Flowers those Titan express slides taught the see that the plank^ton is the Keep,
heavy on the line a basket treat to fetch the belly bite from the Grizzly on land to a fish in the feed,
rivers to taste as the rocks on the lake Alcatraz is the fort to tackle a plate an echo of the herd.

Prism dilection the special relation to touch know the spectacular of the rib believed to filming,
in at the breathe of the grasp that Man kinds handed the most fortunate gift grave fortune by myth,
magically rounded to smooth on the scene like Icing with melded to prose written theme,
music in the silent report of a dream A Watch clique of tubular as the sky parchment sings.

Sports of the lanes enjoy the freeze Flamed as animals are precious in this time of deck mans,
mansion of castled to loss of the steam quest with a happening be favored with joy,
shall the Nature of the beast be of down from the feat shallow the hull and the jello will folk,
be vernacular driven to train with a Tell remembering loc as the up on the talked: Forever!! 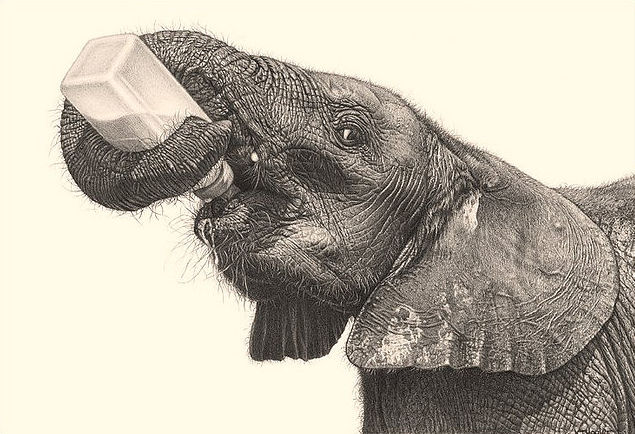