Why Isn’t Saudi Arabia Taking In Any Refugees? Read more: http://dailycaller.com/2015/09/15/why-isnt-saudi-arabia-taking-in-any-migrants/#ixzz4QAyvWiRM or..... 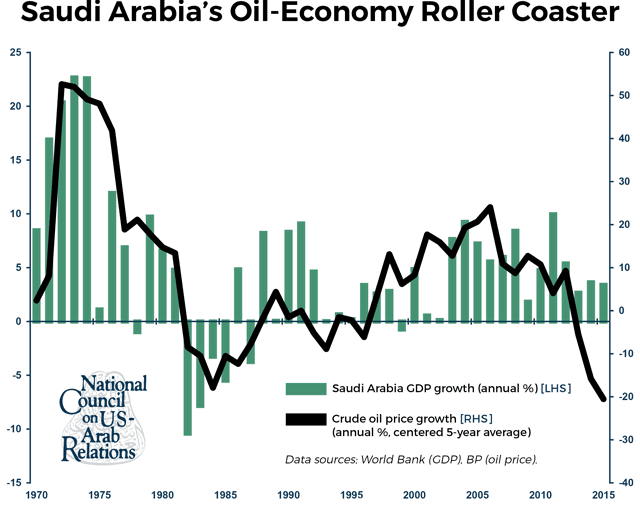 DUBAI, United Arab Emirates (AP) —http://wtop.com/world/2016/08/dubai-opens-massive-marvel-branded-indoor-theme-park/slide/1/ As summer temperatures soared outside, the world’s largest indoor theme park, featuring popular Marvel and Cartoon Network-branded rides, opened its doors to the public on Wednesday in the Middle East’s tourist hub of Dubai — the latest in a myriad of new attractionshere.https://www.google.com/searchq=Saudi+Arabia+and+the+indoor+roller+coaster&newwindow=1&source=lnms&tbm=isch&sa=X&ved=0ahUKEwjRhqWUo63QAhWF2yYKHfmJB4YQ_AUICigD&biw=1366&bih=638#imgrc=82BtM77lmga7sM%3A
The first visitors at the 1.5 million square-foot (140,000 square meters) park reflected the diverse crowds that visit and live in Dubai, home to the world’s tallest skyscraper, the Middle East’s largest mall and a man-made island in the shape of a palm tree that is dotted with luxury hotels.
https://en.wikipedia.org/wiki/Jeddah
Saudi women dressed in abayas, the traditional loose black robes, and full face-veils, rode alongside tank-top wearing British tourists and Indian families on the park’s roller coasters and attractions.
https://en.wikipedia.org/wiki/Al-Shallal_Theme_Park
Several families with young children complained that some of the rides stalled. Others said they were thrilled by the adventure park’s indoor boulevard, which leads visitors through Marvel and Cartoon Network zones, a “Haunted Hotel” and a Lost Valley Dinosaur zone. 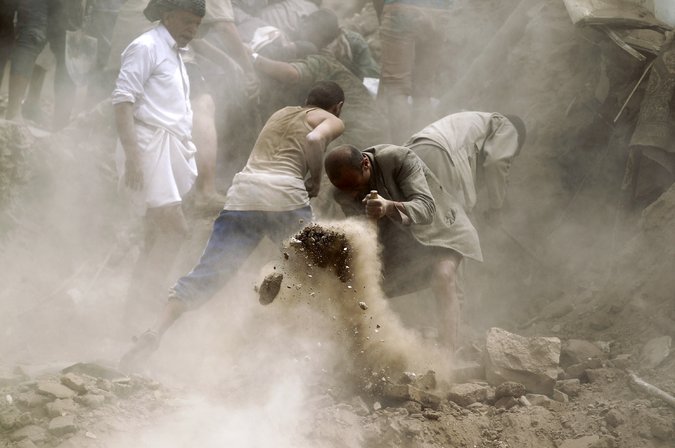 *see also
The IMG Worlds of Adventure park recorded about 3,000 visitors on Wednesday as temperatures rose to 100 degrees Fahrenheit (38 C) outside.
Ali al-Subai, a visitor from Saudi Arabia, said he was happy the Gulf region has a place like this to visit during the summer. The 26-year-old said he visits Dubai at least four times a year and hopes his country too can one day open similar theme parks. 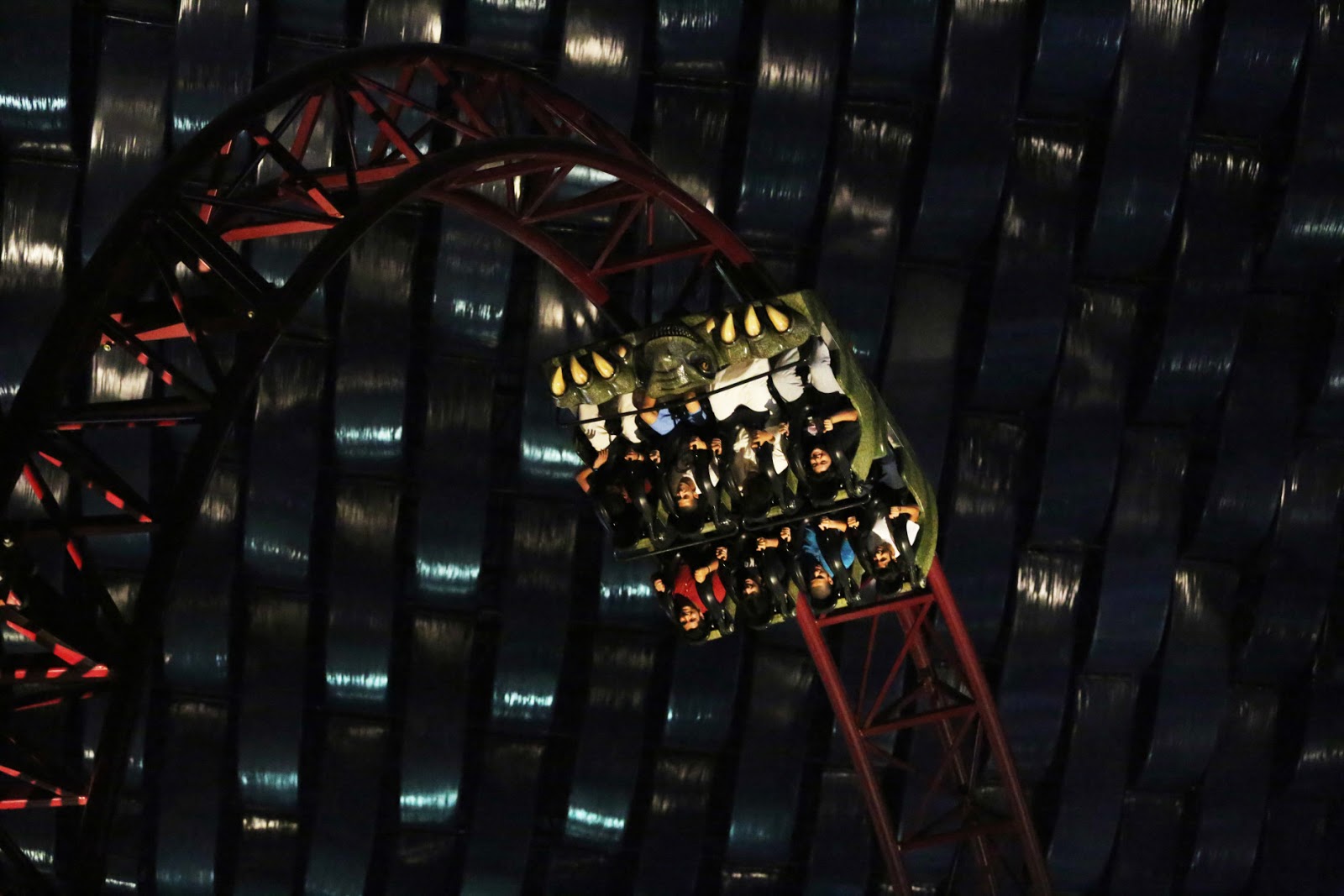 “It’s very, very nice. Better than I imagined,” he said. “We wish for this in Saudi Arabia — the rides, the cinemas.”
Dubai ruler and United Arab Emirates Vice President Sheikh Mohammed bin Rashid toured the more than $1 billion park earlier on Wednesday.
The adventure park is one of two major theme parks opening this year in Dubai, part of an effort to attract 20 million tourists annually by 2020, when the emirate is to host the World Expo. Last year, some 14 million people visited Dubai, according to the Department of Tourism and Commerce Marketing. The highest share of visitors came from neighboring Gulf countries, with Saudi Arabia topping the list.
Teens Abdullah Jameel and Sultan al-Suweidi, both from Dubai, said they enjoyed the park more than Universal Studios in Singapore. They said the IMG Worlds of Adventure park wins because of shorter lines and more exciting rides.
They beamed after riding the Velociraptor roller coaster, which swoops through the indoor park, then juts out into the Dubai desert before going back inside. Another main attraction is the Predator roller coaster, with its sharp, vertical drop.
Spider-Man too has his own ride, a spinning roller coaster that propels riders through a New York City skyline, soaring much like the fictional superhero would as he fights to save the city from the sinister Doctor Octopus. A Cartoon Network-themed Powerpuff Girls scrambler glides and spins riders upside down, while a 5-D theater experience takes guests through an animated Ben 10 battle scene.
The park aims to attract up to 30,000 visitors on peak days. Along with its 22 rides and attractions, the park offers visitors 25 retail outlets and 28 food and beverage outlets that are expected to contribute to nearly a quarter of the park’s overall revenue. At the high-end Marvel Vault store, an extravagant Hulk-inspired gold display that holds a pen with precious stones costs almost 115,000 dirhams ($31,300).
Despite thrills at every turn, British tourist Tariq Collins said the entry ticket cost of 300 dirhams ($82) for adults and 250 dirhams ($68) for children was “a bit pricey.” He said there were not as many attractions for his five-year-old daughter as he’d hoped there would be.
“Apart from that, great. Very nicely done,” he said, before adding that some of the rides were not working.
The park’s Chief Executive Officer Lennard Otto said this is not uncommon in the theme park industry.
“No theme park today, whether it’s Disney or Universal, has 100 percent upkeep time on their rides,” he said. “Rides will break (down). They’re the same as any other technology. The key for us is to try and manage the experience after that.”
Otto said the park plans to add five more attractions in the coming five years. It’s “definitely a new feather in Dubai’s cap,” and helps fill a gap in the Gulf market for quality entertainment destinations, he said.
In October, a $2.8 billion theme park is slated to open on the main highway connecting Dubai with Abu Dhabi, the UAE seat of government.
Dubai Parks and Resorts will feature a Six Flags, a Legoland waterpark and roller coaster, Bollywood-themed rides and shows, and a Motiongate movie-themed park with a Smurfs village.
Abu Dhabi is already home to Ferrari World and is planning a Warner Bros.-themed park.

*note to myself;
wrote a piece on 11/9/2016 at 3:28 Prime Meridian on my private laptop
photo/story to proof, study and comparison procession.
at November 16, 2016
Newer Posts Older Posts Home
Subscribe to: Posts (Atom)