The Runes of Spirituality is Something to Grasp on too ~ As Dan Merica of CNN Reports: "Washington (CNN) - Can being spiritual but not religious lead to mental health issues? The answer is yes, according to a recent study. " 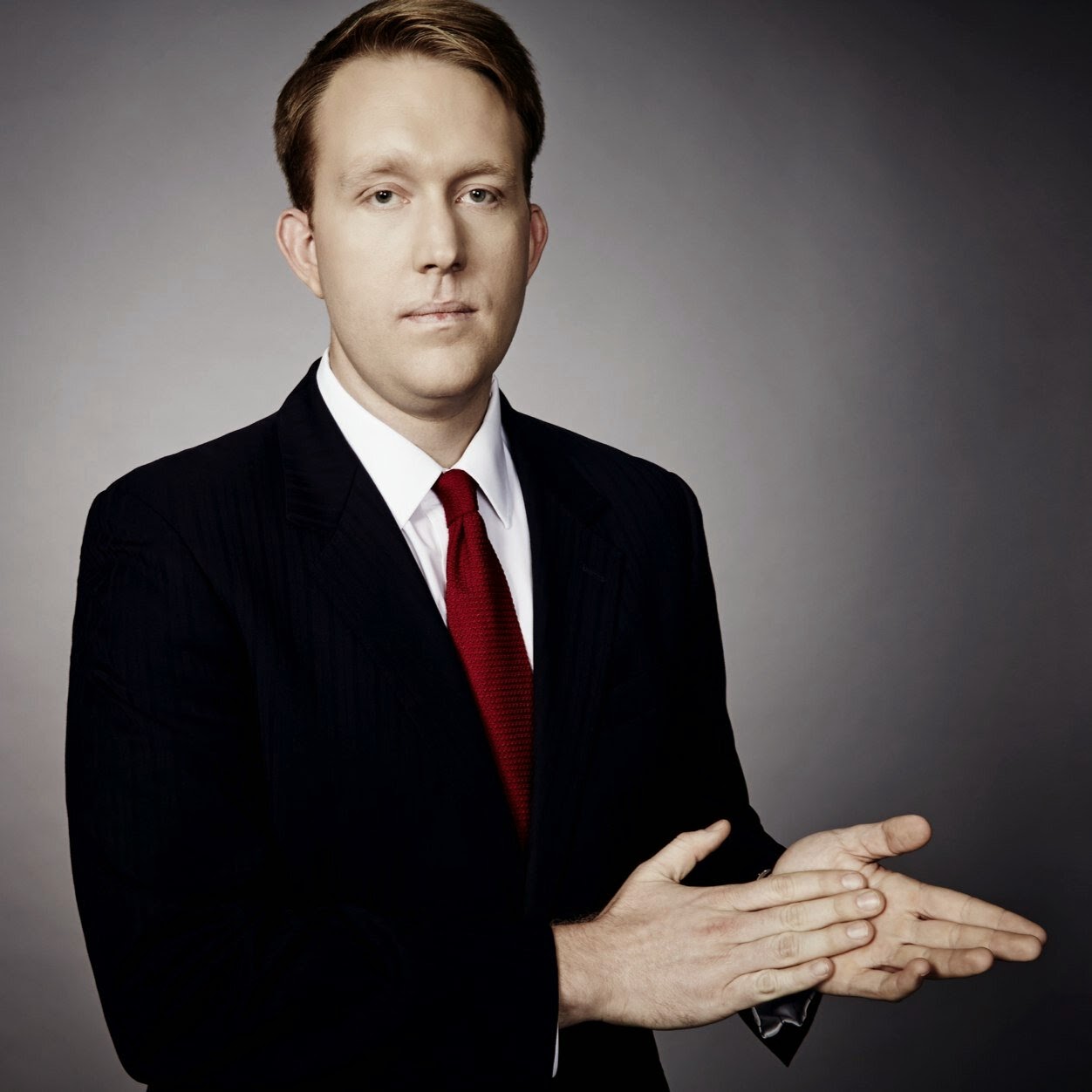 Washington (CNN) - Can being spiritual but not religious lead to mental health issues? The answer is yes, according to a recent study.

The study, published in the January edition of the British Journal of Psychiatry, says spiritual but not religious people, as opposed to people who are religious, agnostic or atheist, were more likely to develop a "mental disorder," "be dependent on drugs" and "have abnormal eating attitudes,” like bulimia and anorexia.

“People who have spiritual beliefs outside of the context of any organized religion are more likely to suffer from these maladies,” said Michael King, a professor at University College London and the head researcher on the project.

The practice of being spiritual but not religious is difficult to define and has a number of gray areas. The phrase is generally used to describe people who do not attend church, atheists who believe in some sort of higher power, free thinkers and the unaffiliated. It is also used for people who blend different faiths.

In short, King writes, “People who have a spiritual understanding of life in the absence of a religious framework are vulnerable to mental disorder.”

King, who said he has received a substantial amount of hate mail over the study, defended his findings, “If you take drug dependency, they are about 77% more likely than religious respondents, 24% more likely to having a generalized anxiety disorder. These are quite obvious differences.”

Opinion: 'I'm spiritual but not religious' is a cop-out

The study was conducted with the government of the United Kingdom, which asked the questions as part of a larger psychiatric study.

Past academic studies in the United States have come to similar conclusions, said Tanya Luhrmann, a psychological anthropologist and the Watkins University professor at Stanford University. Most academic research about religion and well-being, said Luhrmann, has found that religion is good for you.

According to Luhrmann, organized religion provides three outlets that benefit churchgoers' well being: social support, attachment to a loving God and the organized practice of prayer.

CNN’s Belief Blog: The faith angles behind the biggest stories

Heather Cariou, a New York-based author, identifies as spiritual instead of religious. She told CNN last year that she adopted a spirituality that blends Buddhism, Judaism and other beliefs.

"I don't need to define myself to any community by putting myself in a box labeled Baptist or Catholic or Muslim," she said. "When I die, I believe all my accounting will be done to God, and that when I enter the eternal realm, I will not walk though a door with a label on it."

Younger people identify as spiritual but not religious more frequently than their older counterparts. In a 2009 survey by the research firm LifeWay Christian Resources, 72% of millennials (18- to 29-year-olds) said they are "more spiritual than religious."

The phrase is now so commonplace that it has spawned its own acronym ("I'm SBNR") and website: SBNR.org.

Traditionally the words "religious" and "spiritual" were closely linked, but over time the latter word began to describe an experience disconnected from the traditional confines of religion, particularly organized religion.

A widely discussed survey of adult Americans by The Pew Forum on Religion and Public Life released in October found that the religiously unaffiliated both believe in God and define themselves as spiritual but not religious.

Sixty-eight percent of the religiously unaffiliated believe in God and 58% say they often feel a deep connection with nature and the Earth, in a spiritual way. Additionally, the study found 37% classify themselves as "spiritual" but not "religious" and 21% say they pray every day.

"Being spiritual but not religious can lead to complacency and self-centeredness," said Martin, an editor at America, a national Catholic magazine based in New York. "If it's just you and God in your room, and a religious community makes no demands on you, why help the poor?"

– CNN’s John Blake and Richard Greene contributed to this report