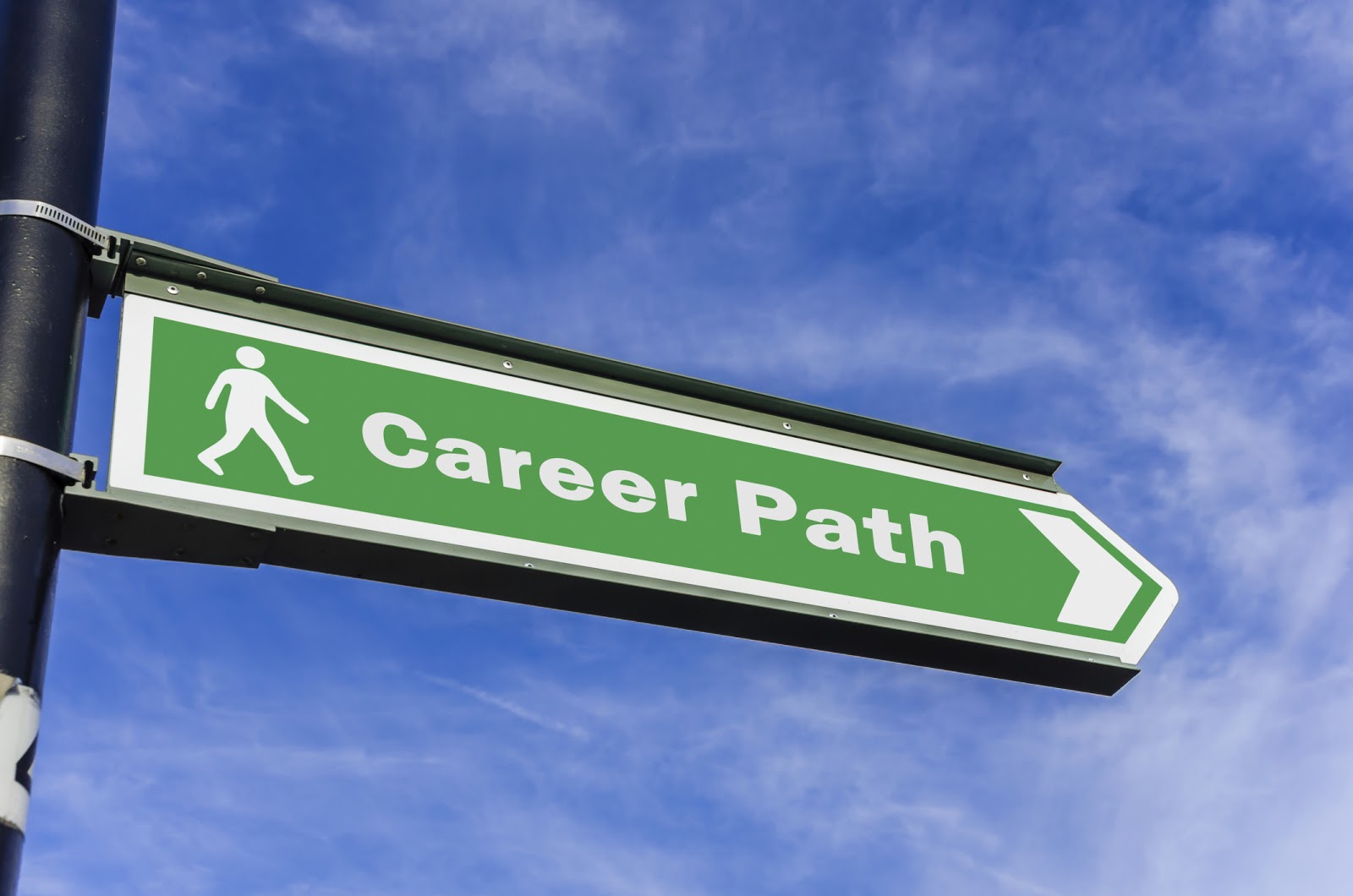 It is sad that Mike Huckabee has been reduced to what exactly in the Public format?? A Was, A Been or A.) Open Page??
https://en.wikipedia.org/wiki/Mike_Huckabee

From Wikipedia, the free encyclopedia
The Governor of Arkansas is the head of the executive branch of Arkansas's state government and the commander-in-chief of thestate's military forces. The governor has a duty to enforce state laws, and the power to either approve or veto bills passed by the Arkansas Legislature, to convene the legislature, and to grant pardons, except in cases of treason and impeachment.[2]
The state has had 45 elected governors, as well as 10 acting governors who assumed powers and duties following the resignation or death of the governor, totaling 55 distinct terms. Before becoming a state, Arkansas Territory had four governors appointed to it by the President of the United States. Orval Faubus served the longest term as state governor, being elected six times to serve twelve years. Bill Clinton, elected five times over two distinct terms, fell only one month short of twelve years. The shortest term for an elected governor was the 38 days served by John Sebastian Little before his nervous breakdown; one of the acting successors to his term, Jesse M. Martin, served only three days, the shortest stint overall. The current governor is Asa Hutchinson, who took office on January 13, 2015 after his election on November 4, 2014.

Governors of the Territory of Arkansas[edit]

For the period before Arkansas Territory was formed, see the list of Governors of Missouri Territory.

Arkansaw Territory (renamed Arkansas Territory around 1822[a]) was split from Missouri Territory on July 4, 1819. It lost land twice, on November 15, 1824, and May 6, 1828, with the land being made unorganized territory both times; this land eventually became part of Oklahoma.
As secretary of the territory from 1819 to 1829, Robert Crittenden served as acting governor whenever the appointed governor was not in the state. This meant he was in fact the first person to perform the office of Governor of Arkansas Territory, since James Miller did not arrive in the territory until nine months after his appointment.[4]

Governors of the State of Arkansas[edit]

Arkansas was admitted to the Union on June 15, 1836. It seceded from the Union on May 6, 1861, and joined the Confederate States of America on May 18, 1861; there was no Union government in exile, so there was a single line of governors, though as the state fell to Union forces there was a loyalist government put in place with an insignificant Confederate government in exile. Following the end of the American Civil War, it was part of the Fourth Military District. Arkansas was readmitted to the Union on June 22, 1868.
The first state constitution of 1836 established four-year terms for governors,[12] which was lowered to two years in the 1874, and current, constitution.[13] Amendment 63 to the Arkansas Constitution, passed in 1984, increased the terms of both governor and lieutenant governor to four years.[14] Governors were originally limited only to serving no more than eight out of every twelve years,[12] but the 1874 constitution removed any term limit. A referendum in 1992 limited governors to two terms.[15]
Until 1864, the constitutions provided that, should the office of governor be rendered vacant, the president of the senate would serve as acting governor until such time as a new governor were elected or the disability removed, or the acting governor's senate term expired.[16][17] This led to some situations where the governorship changed hands in quick succession, due to senate terms ending or new senate presidents being elected. For example, after John Sebastian Little resigned in 1907, three senate presidents acted as governor before the next elected governor took office. Should the president of the senate be similarly incapacitated, the next in line for the governorship was the speaker of the state house of representatives.
The 1864 constitution created the office of lieutenant governor[18] who would also act as president of the senate,[19] and who would serve as acting governor in case of vacancy.[20] The 1868 constitution maintained the position,[21] but the 1874 constitution removed it and returned to the original line of succession.[22] Amendment 6 to the constitution, passed in 1914 but not recognized until 1925,[23] recreated the office of lieutenant governor, who becomes governor in case of vacancy of the governor's office.[24]The governor and lieutenant governor are not elected on the same ticket.
Arkansas was a strongly Democratic state before the Civil War, electing only candidates from the Democratic party. It elected three Republican governors following Reconstruction, but after the Democratic Party re-established control, 92 years passed before voters chose another Republican.