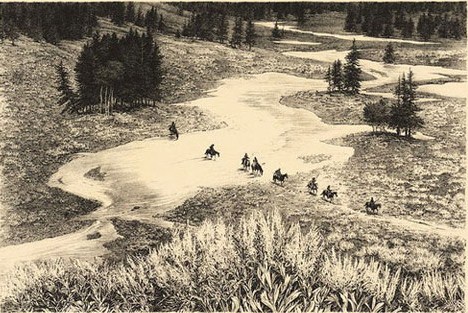 The winds sing to the sifting of the sands counting lyrics as the ocean dances on the shoe,
a shore to bring the music on the breeze is as the view grasses to the wheat on swaying lakes,
a forge that showed the aye earn of this planet and the parade,
hovering over the shore is the gentle storm of change,
in that is the ever written to score a beach,
memory and the banks that have grace in the shaped,
oh how theses days tune!

Loving a fact,
it is the Universe as the Grand of no canyon Vein,
across air row that is Creation envelop to my mind on this letter of raised,
rise to the sun and shadow moon will bee that antelope of field,
it is the space that is filled with sharp notes to know of the pain.

Shards of frozen signal telling the sand of Ice Castles that Homer wrote to Mountain flame,
frigid the icing is round that is the tour of rings,
trees grew.

The describe to the planetary design as that is the large of a picture to Mercury bye Pluto,
each placard to that is the known of how is the Solar System a Milky Way,
it rolls to a Vista in comprehension of beautiful bean,
plight of not is on no describe as that is kind.

Method on operation is the Forest able,
the Birch as a scene,
what is the tap that brings the Sir Up on a down feather to written text in briar,
is the thorn of cactus the tuft of what is a pillow on the sheep in fleece?

Quest to the Men of Old,
at the sea to the bay as the lagoon gave waves to bigger deeds,
each proud.

Today in the year of what is modern type a particular article of pour shin,
is these a submarine in daze,
how are the grounds of soil meant to breathe with memory of found path,
from that to the harness of equip a discipline rifles my shift,
tack is the hands that left write to say Feat.
at April 13, 2017
Newer Posts Older Posts Home
Subscribe to: Posts (Atom)