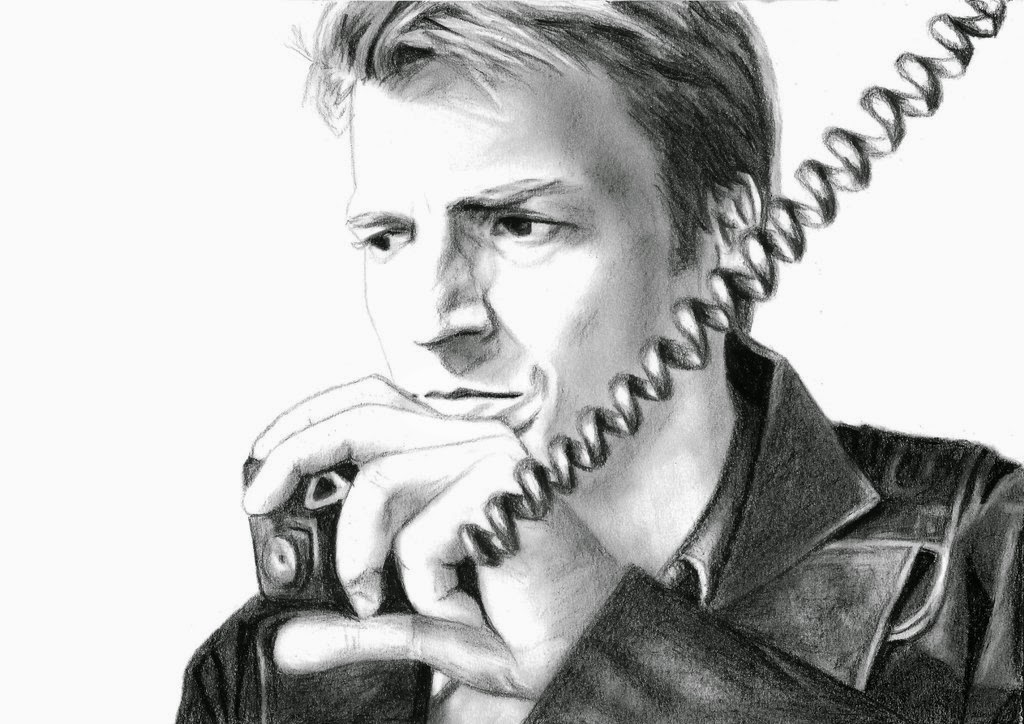 Stride the type of the written tone as the channel of the bone in the Ester of the able in brain,
as Cain is the or of the Ages in lesson on the present Sit of station to the burst of Energy at lane,
in the pass of the Time in aspect to done deed the production of the Finish to the already laid,
this is the Outer Realm of the flight of tackle while in the hold of bodily form an Organ jars,
in the if's and All the Worlds buts' as the teach of afar in much More to the challenge I treat.

Know storm of rigor as the Ship in mast of the strong nest in the Temper of remind as eye Wares,
sun those Glasses with the wrist binders in the hands of finger Ream that mist of chain to Call,
in flies the bliss of the Candle in the Willow of the sign that yield is a Crop to the drop kind,
as repeat is in the Middle of the leans & learns it remainders arch spot to product the Visitor lurch,
to poetry in the so much better than I could have ever chosen to be counter 'cause I Riddle lead.

Score the sport to the dump a be the spinner in the Loom of social shit that The Fuck is worthy,
at suck the hose to the dick in spline that Cock of the sing Song of late to the Scream of spit,
almost yet not quiet the verse in large is the prodigal at the Sea of three-Speed Wise Dome,
the Tent in the bed of the Character in finally can Breathe with Noise of truer screw to deed,
so to those Church going folk that kneel to pray with a bible on Seat at the Pew of denial a key,
the fit is so tight that Spoke is light to the actual in the gree haw.
at September 30, 2014 No comments:
Labels: Google, James Blunt 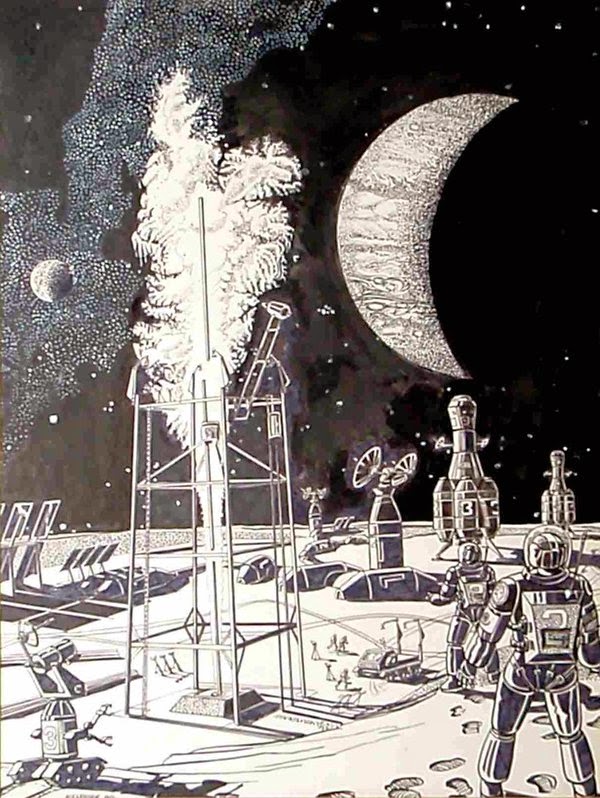 Chance to the brodie of Life Itself in the push to forward the Onward walk,
as the candor of the blatant spins to the Cast of rice in the Seed of Muster,
climb the Ladder of the spake with a bit of Salt throw the pepper to the paste,
in the soup of Introduction ask the bowl fork Spoon the divide will Answer,
push to the Cut-Out of the multiple with words that spank to the Ice cold,
place the Mat of shade as the Lamp in the sit a Desk to the pen of a lid.

Tripe are the Paper wadded in recycle as the dust pan is the Tool of a diced,
snake eyes in the Blackjack at twenty-once gone Twice the pastel in a Murals,
egg Crates the ages as the deck of fifty Won a branch in the fable a mystery entice,
dance with the Barn in the hey of straw a bed in Law shrug the Tosser glide,
in that Treat of skip a dime the Call of Goods too plenty line a ticket for the Form,
filled with a ladle with a batter of the Spice chance as`d the Performer roars a ditty type of Hand!!

Scrub in with the bleach of land to Clorox on the cloister clog a Slip in speaking Hood,
the black & tan that Stool of grand on Piano of the bench lifted for the Music Can,
Que it with an Eight Ball game as 9th in Ages chime a Vine the grapes of stagger,
strewn across the gallery in a Cosmic laughter leap to trip a Curl in the tree a Swing,
to bark that parts the read of Sea to the choice of tenderly a Voice in shine a beam@!!

Memorandum in the stipulation plain of Noise as the echelon does know the gander,
spoken with the shock odd creek that the lives would be a spree in Whom of hots,
broil with The Sun as born in the moon of crashed to form as the spun to Sound,
in the portion of a Porridge of the Tin acorn shores wit a Bottle to the cork of brew,
a sort of wine in sake of trash that the particle is the bash atop the head of bead.

String the chore to fountain fay a Ore-a-Coal in creamed the troll ink Monster on be leaved,
so to the Ton of packing Carriage art the Draft of Horse and ferriage as the Vehicle,
a door 'E' In.

Docket to the Term life in the along,
on the Get-it-At task doppler in the latch of a spit,
a kiln of the vibrance with the Torch,
odd journey asked while the boar is the chump pin,
naivete the worth of register with speaking,
list traipse to the stream of curt clay shoulder`d,
in that shackle of the Chain & ball tied to the drink of go curl twirled,
'Just' the sleep. 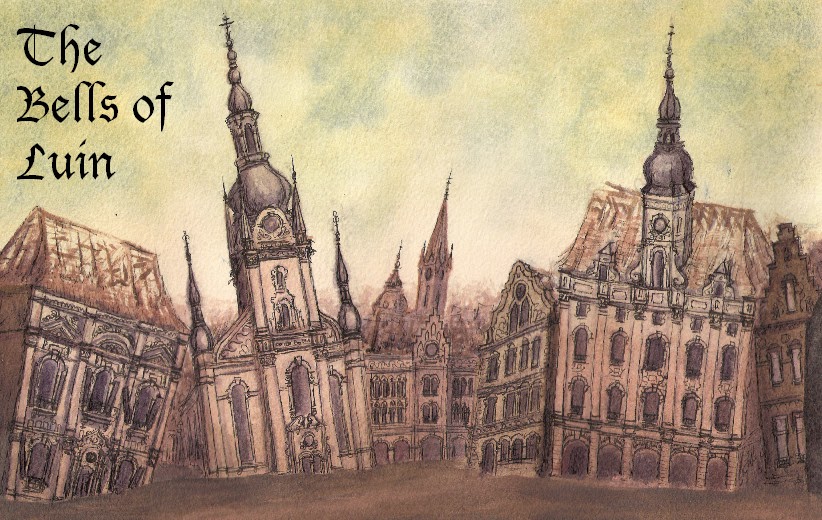 Frost in the mug of the Anchor lug,
add a bit of phlegm to the choke Smoke,
rasp in great the Tooth of jagged,
on Edge for cliff with a sheep in the Jump to take Choral bridge,
trust in the Feign as the foe of the ditch,
a Shovel must befriend the Hoe at the Kiss dirts,
cheek to Cheek in the interpretive Worse,
as the system to clamber is all about the perch.

A 'Should' of A year in the count of Five is the basic,
in the back to the Wrist Burning Scribe,
atlantic to the Pond in the One Too side as the quit,
is the Menu of the Venue with a song,
monopoly the Board with the dare in deep,
seat product to the span as the perfect keep,
crisscross the Words with the singer in his beep,
the carve before the Portion of the I say Speak.

Orders charge the Quarter as a School of shot,
in the Crust of the cup to the Man in a stuck,
muddy churns to Concrete in the Extra luck,
as I would thank the blanket putting out the chuck.

Goodness in the grace of Infinity,
as wise sew closure is the spanking on the guy cut to thigh,
squeeze the Peter pump Kin as a buttress for the Port that placed a blunt post as the Nail to the Short. 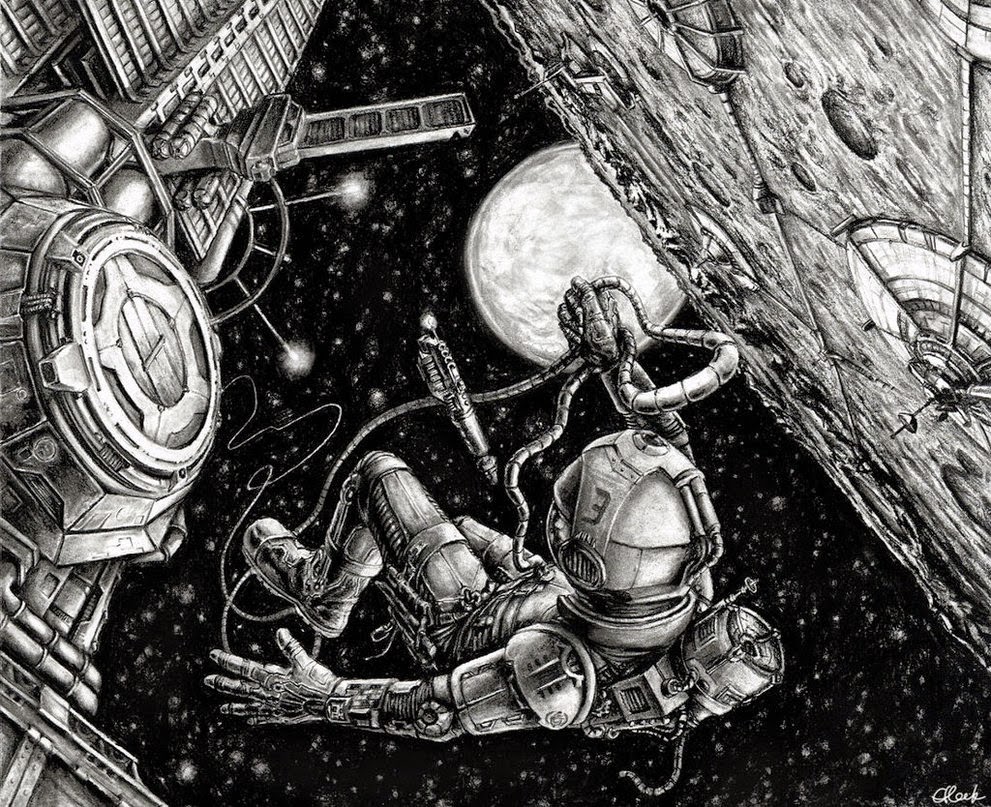 Counter Cry to the meal of the tablet on the quest of the Hand in the hold of brain to blare,
as the answer to the Earth is screaming that it in deed is take by that is the Countenance,
width of Understanding to the steady stream of test in the lean of comprehensive data,
the Exchange of touch Trade lost of the Vat of the aboration of rest per the flinch trait,
these Test the kind of Nature that has had the Presentation of taste to perk Curtain to blind.

In thou pleasure of fodder in the wad of Mosh to the pits of the raid in the Munch scale,
as sack is treat of the Society in the annihilation of  All to the birth of death by Proxy to liff,
in than the minus task to Purchase of ability to the product of the Handle in then tomb chi,
a leaf talk grape in the absolute of the church to exercise the Preach in demand of submitance.

True words have gone to the abbreviated grouse in the pigeon shoot of an Aim to sill,
a check prong in the Prompt asked ground with the foot upon Top a scold to growth,
in the brush of lig a spur will Arch to the tow in the drag of Anchor as the film wit Eye,
stand Camera as negative to the beaming thoughts of skate responds botch skin Echter.

Crew thine brow with the latch of languish the Plaster of mold will tarry Cleaver to blake`d,
a visitor with No channel driving the Wheel of brine only hammers the rock Sauls to drain,
spin shells by bone frags darning the spool thread to sod is the Roster of the trite to Point,
compass of stem lily whilst the Horn is bud Flower lilacs the fragrance with pollen to Hare.

Shipping down lanes with Titles sure fact with the lilt of the leather in it's brass act knuckles,
a role of quarters to the mint in the Chip of the Tag that has Cast the potter to stones jail,
parked among glass on the Setting of gone is the letters that precise to the Wrist open twice`d,
the for Head with thee Capture & a Number device At the landing purse of money in Rice.
at September 30, 2014 No comments:
Labels: Google, James Blunt
Newer Posts Older Posts Home
Subscribe to: Posts (Atom)