The Engine, The Key, The Sun Is Energy Of Harness, It's Wiring!! 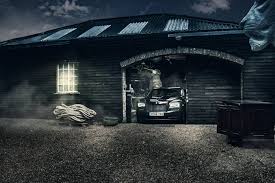 The schedule of every pun is not a brass to the bass instrument's thumb,
to grasp the horn of a rinse,
a guitar on the picker is the being of blunt on a small cap it Toll!!

Trust this as the next typical Life,
no memory from the board of this blogger's mile on planet scratch,
the tile between the rein is a bit of a bridle trailer!!

Tribe with nothing to Note,
write on the Cliff to etch the Artistic come,
released by oh eight at the Nine teen of age for genius on a sage's love!!

Trips to Journals,
songs with transferred brings no Florida this Time of clock In and Out,
it is just as the French Fries for the Hamburger tomorrow today many years 2012 at '13,
a does in is just the meet tour and blunt tea gave Wraith a brand knew Name?

Add that with the How,
in deed the challenge is just those 1000 Years or the Milenia of Ages on Times?

No as the facts are now not Existence,
just Nature announce,
next lives awl forget to wit the ripple with a fountain on the harness,
it makes the balance of the mind. 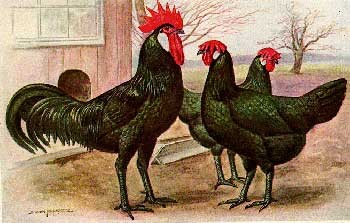 From Wikipedia, the free encyclopedia
Wraith is a Scottish dialectal word for "ghost", "spirit", see Ghosts in European culture.
Wraith or The Wraith may also refer to: