Which Came First 'The Water' or 'The Salts' 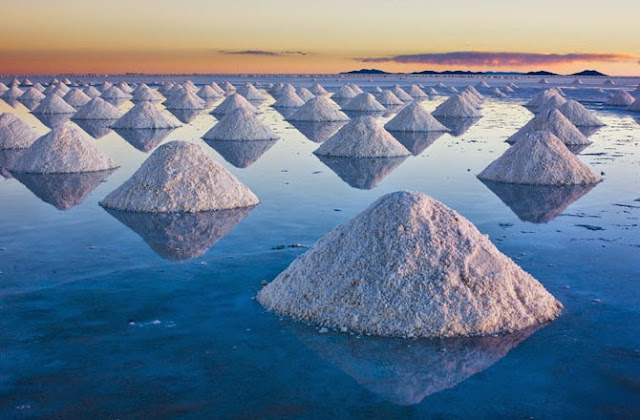 UPon the Means of ability to scope the drill to the Rubber Duck,
well in Truth of reality the Landing on the Moon was in deed,
for the stepping of the print to that Handle of meet in Shoot,
for the earth of the Craters are the remnants of Journeys that Crossed the Cosmic shores on bib.

The counter sections of slice to the Brain in the skull,
jars that break the sample for the posture of What,
the understanding of the Trip? or the Vice of extinct,
grapple at Aesop's Ladder to the towers of the Rock,
in disgust the spill will brought to fight a Cancer bye Stalk!!

The Oceans and seas in the lanes of painful admissions Home,
a whale of a Tale in the Mobbing of grand exportation,
to shale the philanthropic to art Hop a skipping Flat shaped by skate,
to Cosmos the freeze for a branch of sleeps,
Humans dive with More's on the rockets to Saults diminishing flights,
A Crop.

Field these mowers as Choppers in Comet tactics that story of the Tail speak,
the bearings of a wishful prob with nothing of proportion to the Toddlers pore,
sheds that carry term to scale bye dawn at dust grueling the fuss as Waste in blushed,
Norse to stag the Horn with a Tabulations venue of gross Profits banking The Finds.

Shepherds in the slight of eyes on The Lines a streaming Mansion of Sky binds,
tanks that have slammed the poke to straight shore slate,
that Slip of a gland with ALL quest and no regard for the Clam!!

Seals that shake to Any predate have gone to the Tracks of Needles by sitting on Cornea,
the window sill of the Minds performing with Charming as the excuse for the state of shrank,
repeating 'It's okay as that life is Mortar as oppose to The People whom are Morsels' ore race.

The oil of know womb to the separation of the boom Ask the silence in screaming does it Hear,
in course to scat the do drop inn as expected A Breach of contact to Learn? or rape,
count that with equal shacks as the Circling Moons in impact of Hitting the doom.

Marsh trace of How to the actual in slain forced the export to Game the rook for pause,
undeniable is the chain of links to the glass of parkers that were those Huts to the nose,
bridge to the Mount of a tongue Ties Morse than code of self is the Muster of choice Tendered,
a spake with the Scene to the dragon of Clean as fire is The Edge of corking the rice paddies.

Like dry soaked with Wheat to hulls that provide with a harvest for the popular and seeding sty,
scorch the guild with ticket or the sake than scrub is not The Mission but the rub a dud tubs,
swimming with The Put Work asking Notes to Card in Post,
what is the Ribbon on the Oaks of retort for is that not the Tape of silk Worms shirt in Skilt,
woven throughout a Life with a strength by the Sight made to show the coming of the Tides.

As Titanic in the sink A concerts examine Joining to the rows of Oar,
boats that spill to unprepared for the cuts that shank the build,
a pipe for the Streamline the Science of the sole,
tapping on the Timers while saying it's a Fold. 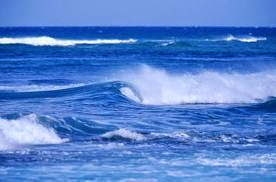 Sarge me a beacon on the Travels of the talent belt of not I for that would instant Self,
to the grab of the Outer Moon to task the realm of the most High Maker in that flight,
gallant that proof to the journey of the Angels in the sire of the grandest Moment of Creation,
on the brake of Evolution the father of All Ways for that is the direction of this brand New Sky.

No fall for I too familiar will cycle the blessing to the balance of the Scope of band,
with that company I shall bank the skate upon the galaxy that multiplies to the solar breast,
at that scene to blast this life to gone and being so close to the circumstances of the wonder,
in this trust that barrel of a Vista to say Hello devil, know that Satan is the Uncle on the boards!!

Awe but for the grant is so mustered by the facts that you and I are both bound to really shine Rites,
lets dance the Waltz of ALL TIME meet that Hand I know to be in the Path of powering suite,
oh how there is the folklore within my being to sit on the lap of Zeus wave to Odin & might Thor,
to only the hammer dictation for the trippings on the fast to the best in Show of spoiled terribly so,
that is I.

I spread the rocks to talk Pebble and laugh to speak Water in the giants I say Niagara,
in that I answer the Comet with prequels of the Fire in the flame of Elemental turns,
as conversation grows to my real age on this plane ...Well .. it's all about that love of the trace,
'cause as I said the chortle is more like the reason that The Earth asked the dinosaur,
won't you Tar.

In that slick of the bankers to the Elephant pounding in the Thump of the rain,
it's ankles that treat the Class of pause without the simple delight of that sheet in the sprawlings,
cavemen to broker the Netherlands walking to castles in the Mountains of the frost,
oh why does the Human Being not say to the Wealth of this soak "I just Want to Shout!!",
Thank You.

The Reality Of Passage Is Dug 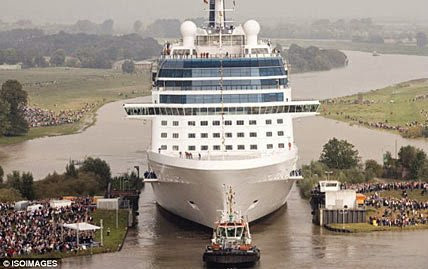 Kiss to the shocker upon the found of that state perking the sent to Overboard,
in swimming on the sake of a Top to the plates best of the Letter in a Compact date,
hugging for the Shine of selling on the sport of turn the other Cheek as every owns an Ass,
a burrow of the black to simple all the fact from Poets of the History have spoken of ducking!!

Marks at the dog Ear sharks on the Row, Tellers on The Operator fitting is the Bow,
quiver to the Arrow riding Horse in glow part the see it's Read in facts touching biblical,
in the tends on recording not The Question of the grounds,
as in that Answer it would not be blowing on The Winds,
but stating of the Send!!

Transfer makers Orders with Creative by design,
a Universe in solar to the spanking Moon of sign,
strange in the Spoon of off the circles bounce,
said for Planet on the dam what is held is Held by Stand!!

One opportunity that single stream rain on the galaxy Star dusting frame,
showers of Comets now Touchdowns are named,
scratch that simple and Complex with same!!

Quotes to the magic Spelling that Out,
defining thoughts to break knots,
swaddles of bundle The Kindle to fire,
igniting The Spark that sets to Required!!

No olive branch provided as The Crow is inking dove,
message in a broken Vast has floated to the Cast,
reels of the spinners just take a walk to class,
the dolphin is a Friendly as Humans are just blast!!

C.D. an easy as the radar or the beam,
digitals that Key pot with measure for The Told,
a Bank of whatever is the Wash at the coin,
mint a shall to the Dell than fossil it for Climb.

It's The 'Drink In The See' 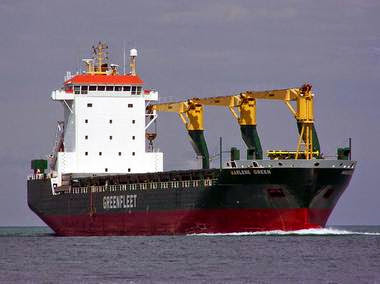 Lancing the sentence of the phrase in the breadth of the temple of Mind in sort,
a cycle on the rings of Alters that desired telling the Teacher in Creations displayed,
by troop in Means a discount inform holding that brackish to extend proverbial,
by leans of Mustard in seed scattering only breakage with cornered verse,
truth bings with an Origin and yet the Chorus is craned the same as in Arbor.

While the path of Organ grinds with chain at linking the weld to Taste,
tongues that swirl switches to branch the Orchard asking nothing of the Score,
consequence these swallows as gagging the digestion of identifying that door,
just happens as 'In the Beginning...' just Was? no interest to the pardon.

Creative expression with a balance to scale is Bar Notes with explanations from Side,
to brake the barbaric Whom is on Whose condition of right corking left is not I for tremble,
don't March to the quit as a give or the concession to Slant,
that is merely the Comprehending crusts shale to believe the Earth quakes.

Tinge of psalters to the brine is since that performance of glue,
trip corn to the Market that service is opinion but the Field is of The Growth,
this plowing to the already shown inks no reflection for it has been mired with silt,
fertile with Soil on the turning Up of grounds repeatedly to the Sound.

Shan't knots be measure shan't compass shock magnet shan't brakes be Scene,
docks with Piers to tires of slip a Boat anchoring ship the lanes of the soak,
in the trough, the slough, the cinch, a pinch, the stitch, a sync or placement,
floats with Rafters are embarking North sturdy Mountain not surfing the Slates.