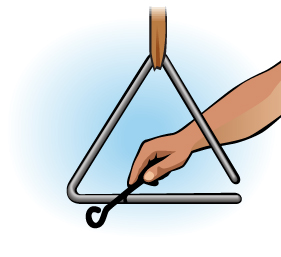 The President Elect wants everything to go back to the State's as Decision for the State in & of itself,
the persons that are destroying our cities in California,
shame on you.

President-elect Trump,
used words and wording in his election that makes our State of California able to trump??,
what is time on the clock??
President-Elect of the United States is the title used for an incoming president of the United States the period between the general election on Election Day in November and noon Eastern Standard Time on Inauguration Day, January 20, during which the president-elect is not in office yet.
or is it the honest and the fact that the State of California has a Governor that is not in-elect??,
the truth of office is the Office of the State??

Stop your destruction of property,
and,
should the State of Persons in California tribute or triumph a change than follow the law
is it enacted or redacted that floats the card post sting a bored,
the hysteria of street mobbing to skate the fear to broken shattered glass,
as that is just cutting the template to what fright enticed in the Rockefeller Administration.

Violence on Corner Barkers for the Pitching is not less??,
what is the rumble on terrifying the curb??,
the portion of parade to do something in the 100 days is right NOW in the court of the STATES!!

Be wiser than the trembling foot,
walk till the measure is process,
than be of the calm not the storm of chaos or the purge.

To know of the bearing is to advantage,
our Country and each American has the Declaration of Independence by wrote,
should the purge hit street status that is just answering the fleecing by sheared,
should the wool warm the shoulders to be of greater procession than serious visits a mind's brain,
in thought to action with leading change to not be afflicted by note,
there are things that can be done,
should that not have been the say of our Founding Fathers than the Constitution would be in tomb,
make letter to note as it is a present moment to ask each sleeve,
is it in-graved or on a-fenced??
at November 10, 2016
Newer Posts Older Posts Home
Subscribe to: Posts (Atom)