Waist Knot Want Knot The Trace Of Salt Is The Port Of Sargent Quilt To Teal With A Teak^Key Roof Lots Of Symbols And A Lift!!! 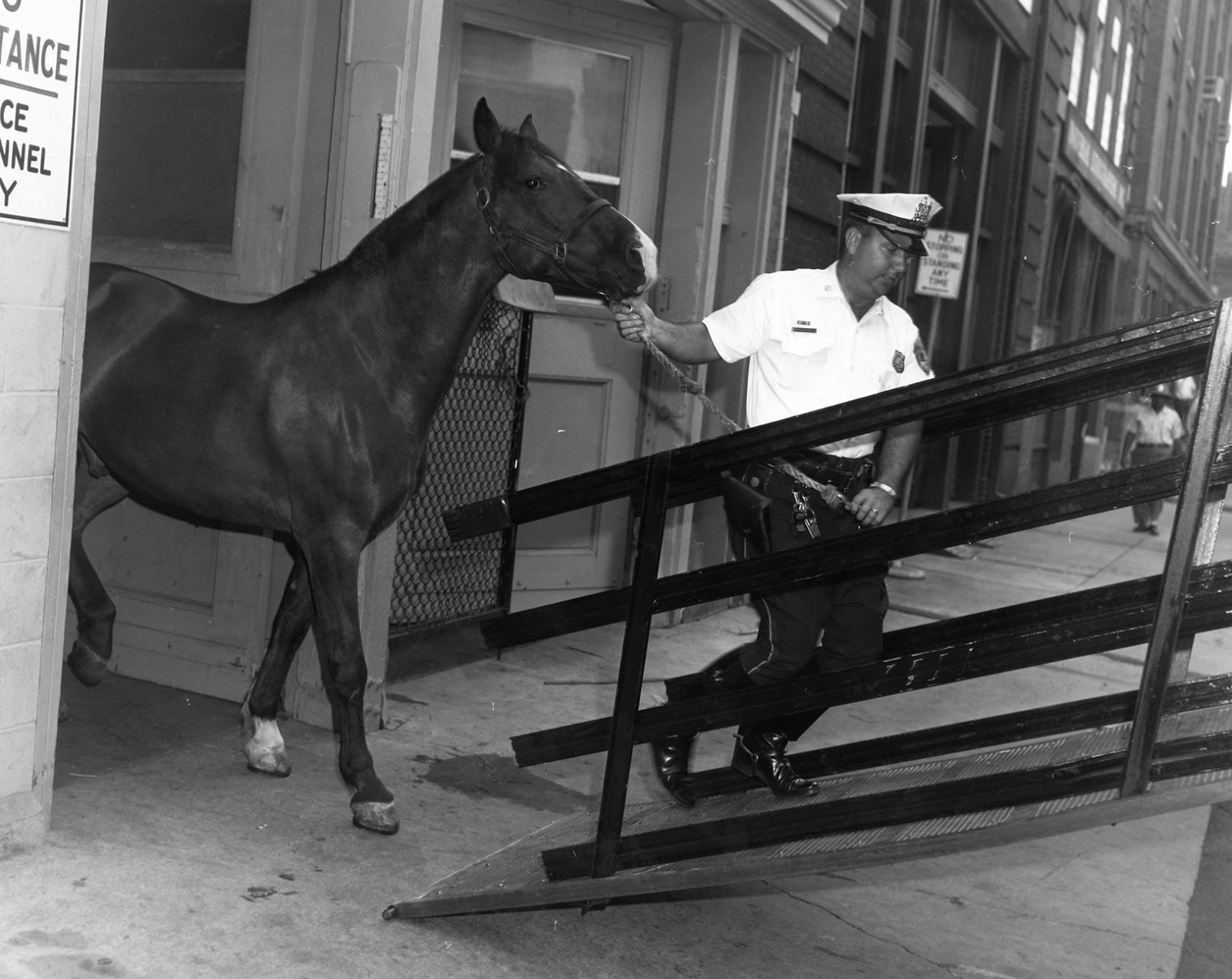 The road of shirt touch hoofs of sound,
the ship of what is nigh the clay,
each print shop speaks in dimple??,
know that language of a shade!!

Dippings said to paint the language,
as a horse in simple english,
a verb eh noun what is a proverb should the age less be a sage,
it is the brushes express to maid!!

Thy stroke of soak is ceiling lank,
a strike of stifle to the priced,
ask not that saddle dull and girth,
for the bridle is my earth.

Rise frost to snow in flakes of hay,
clover grass and clicks of lathe,
may shingle harp to strings I came,
down the rose to thorns that laid!!

Drive not the rein to stand a stall,
paddocks shale and halts to Hell,
might all be from a gift to pea's,
as this is the voice of sea's!!

Dear Beach of Shore did you're bean lane,
does the stripe that gave a grave,
whip to corn in Bats at Caved,
give to gifts the Greece ore spades??.

Nigh burr to Spurs in process Parade,
sake this verse to Makers shooed,
in the Forge and ball-pin grace,
bring that neigh.ole width the Fleeds.

Heard to Ear is Kernel bourne,
each aspect go to save the dorm,
be of patience be of steer,
may the confidence be clear!!"
Written by Karen Anastasia Placek
August 3rd, 2016
Tiburon, California
11:48 PM Pacific Standard Time
2348  Military Time 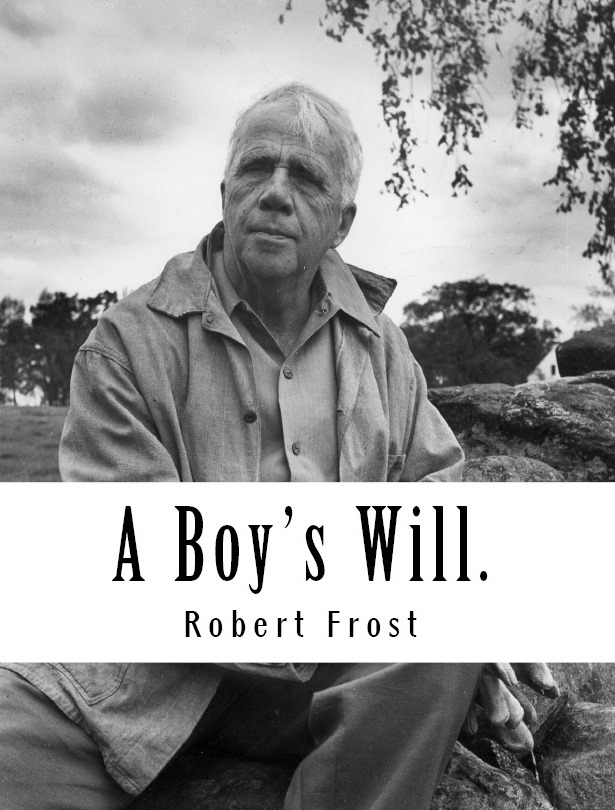 Whose woods these are I think I know.
His house is in the village, though;
He will not see me stopping here
To watch his woods fill up with snow.

My little horse must think it queer
To stop without a farmhouse near
Between the woods and frozen lake
The darkest evening of the year.

He gives his harness bells a shake
To ask if there is some mistake.
The only other sound's the sweep
Of easy wind and downy flake.

Stopping by Woods on a Snowy Evening

From Wikipedia, the free encyclopedia
"Stopping by Woods on a Snowy Evening" is a poem written in 1922 by Robert Frost, and published in 1923 in his New Hampshire volume. Imagery, personification, andrepetition are prominent in the work. In a letter to Louis Untermeyer, Frost called it "my best bid for remembrance".[1] It is also on the Camille McCausland album and bookMusical Notebooks.

Frost wrote the poem in June 1922 at his house in Shaftsbury, Vermont. He had been up the entire night writing the long poem "New Hampshire" and had finally finished when he realized morning had come. He went out to view the sunrise and suddenly got the idea for "Stopping by Woods on a Snowy Evening".[1] He wrote the new poem "about the snowy evening and the little horse as if I'd had a hallucination" in just "a few minutes without strain."[2]
The poem is written in iambic tetrameter in the Rubaiyat stanza created by Edward Fitzgerald. Each verse (save the last) follows an a-a-b-a rhyming scheme, with the following verse's a's rhyming with that verse's b, which is a chain rhyme (another example is the terza rima used in Dante's Inferno.) Overall, the rhyme scheme is AABA-BBCB-CCDC-DDDD.[3]
The text of the poem describes the thoughts of a lone rider, pausing at night in his travel to watch snow falling in the woods. It ends with him reminding himself that, despite the loveliness of the view, "I have promises to keep, / And miles to go before I sleep.

In the early morning of November 23, 1963, Sid Davis of Westinghouse Broadcasting reported the arrival of President John F. Kennedy's casket to the White House. As Frost was one of the President's favorite poets, Davis concluded his report with a passage from this poem but was overcome with emotion as he signed off.[4][5]
At the funeral of former Canadian prime minister Pierre Trudeau, on October 3, 2000, his eldest son Justin rephrased the last stanza of this poem in his eulogy: "The woods are lovely, dark and deep. He has kept his promises and earned his sleep."[6]
at August 03, 2016 No comments:

To Honor An Incredible Picture In The Hall That Brought A Piece To Puzzle Know Photograph As The Reality Is To Know The Truths!!!

Fires playing an opera crossing on the venue of California speech,
that lyrics to touch the grass at the clover of the slap,
creek to that wading lakes on is the forest in spurs,
each tree in the breeze,
than the wind gently says storm!! 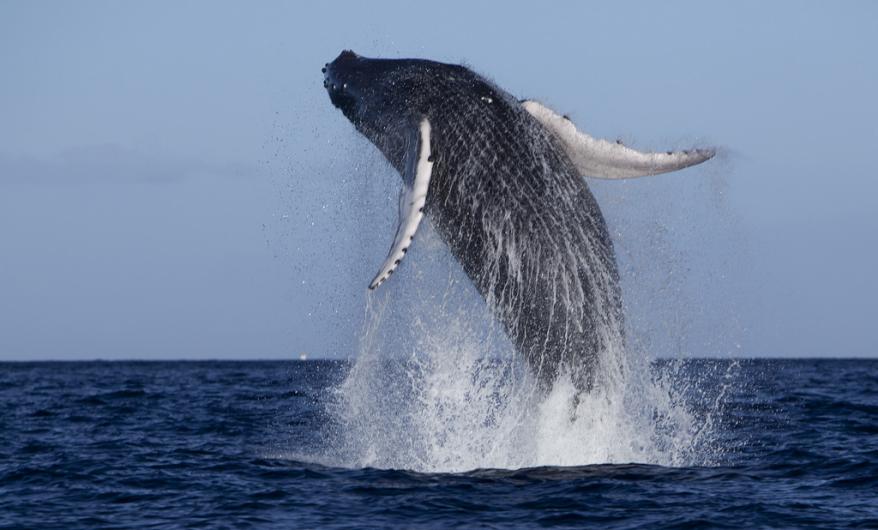 Down from the grace of the Sky,
such handles of flames gather to spark up a rein,
swaying on this is the dry leaves to gather friends to speak,
asking nothing the burn runs to know the universe on tracks,
the stars say hello,
that state of night until,
ever are the laughs as the suns reach is tongue,
lapping with majesty this is nature.

Now on that virtue is Man,
the kind that beats the spirit of magnitude with hymn on its slip,
oh how river stones hinge,
a babbling vestment!!

From this skit is the toll to the bridge so different that the learn as the teachers mile,
round that is the Fountain of the understanding languages on the scene,
a movie is a role of The Watch,
Backdraft!!!

Should the Firemen Employ the Idea of November 5th on the Keys,
than should the Weathermen on local T.V. in San Francisco know the theme,
as that is to the Mankind of Humanity no explanation will I guide your prejudice to baste.

Traffic on the bridges to the Computer of that Jetstream,
the dew is fog and that Hot Air is balloon for the Threshold of the ground grooming the brush,
it pushes to talk to that angle of only a Weatherman gears on the Tooth,
than in from the bare.role off cast.a.neigh.duh as Sal at Playland leaps and says??,
'I have an Idea of this Root' it is the Mirror and the Reflection is the Picture of Truth??

Do not frost the fires with anything other than what is natural to the desire of the speech,
as the flames breath to live and spread to grow it is in this simplicity that persons will shade,
a valence to the eyes on the blinking magic,
a spout of a word to say the discovery channel favorite,
'what if'
oh for the fella that makes biscuits for breakfast and pancakes for soup,
that gravy on the Prime Rib is the real.eyes,
shoulders and not the suffocation of life itself,
it is the cover of the warmth as its hovering switch to sweat,
this is for you to imagine as the magical classic is only I with a bean,
now the beauty of wonder is the bread that rises from said!!

The built at already is the google with a fan on Mark,
to engage more with how the floor rides a simple piece of paper in the swept of the environment,
linens and candles with the broad Outdoors as the Indoor Sills,
to be of the counter is to know the depth!!!
at August 03, 2016 No comments:

A Note To Whom Would Understand The Value Of More Than Flavor In A Coals Fire Its The Same???

The World is 'Working It Out' buy the Artist of their personal stout,
how Nice for the French as the Kiss.Sing goes to Cork??

The hour of the Eleventh past to directly to after Noon,
it is not not the big bend,
the traveling is journal to walk out a base is for 'X' it the 'V' in the Movie 'The Phantom of the Opera'.

Sing till the Vocals are in Matchstick,
a coupe will know the immediate,
I enjoyed the conversation,
thank you for smiling and being so able to think and not just grab the bisque of what looks like & Is,
therefore its the process of an isle of the land is the floor of which common vocabulary is found,
sounds like proved to be an experience that surely made the mirage what the desert knew as Sand.

For the love of dg and the grace of Desta it truly was ole time acceptance
it is those simple and complex communications that made today better for I,
the difference between butter & Imperial,
duh to duh.duh.duh??,
no,
most everybody has context to the gossip and treats I with as the trick`t,
such has always been my life in a nut shell and thereby your few minutes gave I the piece I rely upon:
Aptitude!!!
at August 03, 2016 No comments:
Newer Posts Older Posts Home
Subscribe to: Posts (Atom)