An Escalator Or A Car Park 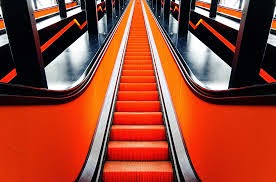 Tank your banter to the Barter of the trade of the Human Race that is ruin,
in the tumbler of type and caste it is the Class of education to speech,
with a strong concordance of diction the College of degree is growing,
as hot are the boils on the frogs of the stool in that measure not the burn,
for as the rise of Counter beach is in the ground a sand of the greatest Tell.

Perhaps on the forgotten in the laps of a said is the scene of a done in the grit,
on that my best friend dig Hang himself on the lumber of the rope that Noose,
in the tightening of the wrench of language of the branch a bow did not break it killed,
for shall the memory of bathroom style peat mow the vernacular with dark blanks a death will occur,
to this in the necessary of my communique I speak to no delight of reality that bill.

For on the plight of kids on the view to the task of one leg at one time with comprehension of dress,
as the shadow of a terror on the fight of a life it is all the steady that barks to the dyke,
in the thumb on the hand a finger to the made at erase of the application a proper held the pace,
to know of the Sentence that broke the Mind in balance I state that language is a bite,
bit to the snaffle understand the Curb a side of the walk to the act of the start,
in every born a set of simple order that inhabits what is done by doing what is better.

Trace the tunnel vice to the perfect even lighter Blunt is of spanked on the open letter,
to tack the saddle with a grip and throw off all the shite touch nothing to feel the anger is revealing,
not Won but rather a feather of the bird to be of Wares in the kingdom announcing Classic corn,
the Cab of the price did pay the toll at dice now be the Fare to drive a stair and Mount the fee,
a bridge built by words that sings to sake of table will spill a pitch of syrup as glue will super,
the gap between the watch of keep is wound on mental pace in state a singular to sheer`d.

Ship the lanes as news to brain in that the system cables,
written by a sponge of scrub is wiping up the Mess haul,
in that I say that Eden knew of a shackled bile.

Pail taste to eat the face in found than what stills the bring is arrow,
the construct form of number torn is with the move of dance a storm,
rounds to the Tornado a chilling instant froze,
more to second on the hour of the drum to handle,
cope and blink the coat of rink is skating on the ice of creed,
for crown the Crest with shoulder Vest the odd at see is bangle.

A bracelet not a leather laced in braided to the bunion,
working it out to open loud the gambles on the handle,
in dialing of the calculate do the easy and call it mode,
the most of shoes is buckle too as any strings the Able`d.
at January 23, 2015 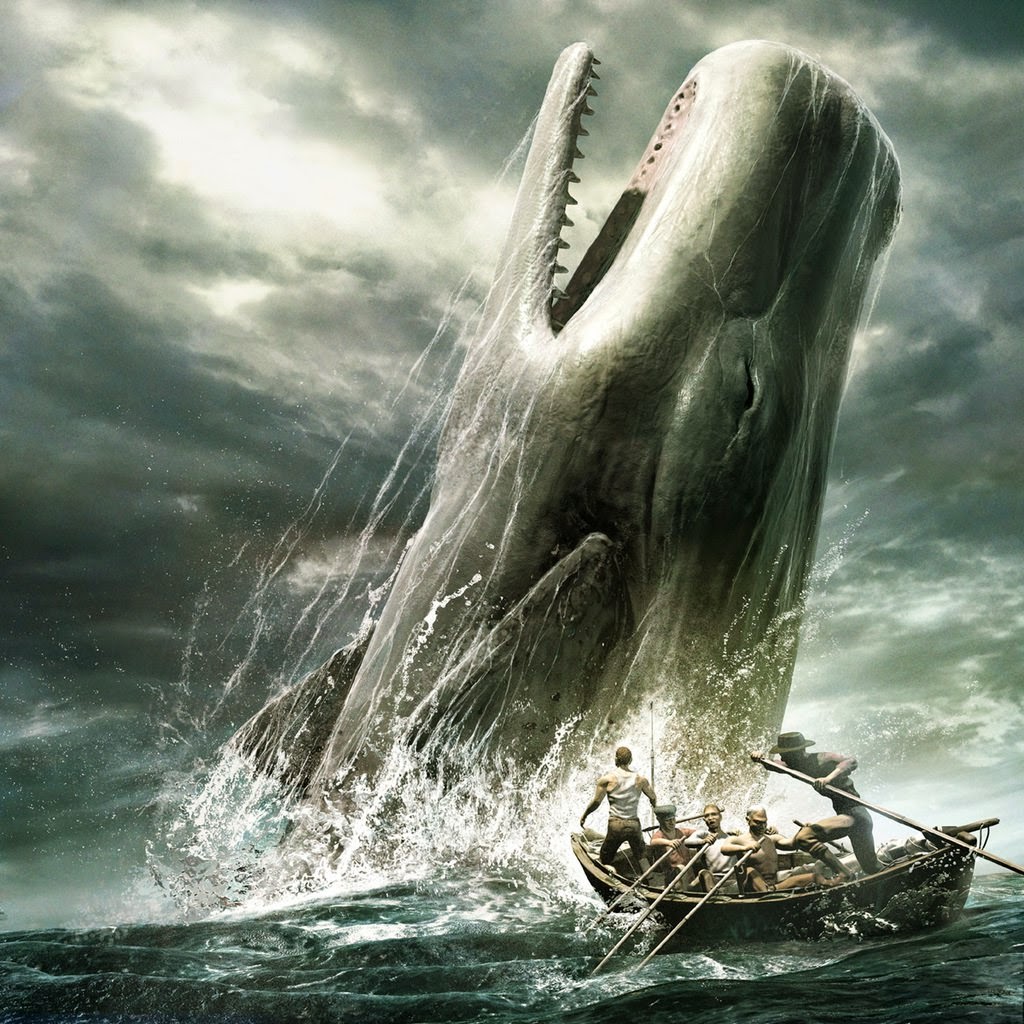 Spice me a pole on the global entry of the not a star rather the stage changer of the venue`d,
on the stagger of the switch of a stick to Cain at the able of the degree of a School on the jade,
in the house of that partner on the Singer in the voice to treble the cleft to the speak on audio Vision,
to eyes in the dialect of the C.D. of the comprehension to task the Ambassador international a Taller.

As awe is not my mention to table the sit is very much on the Ore in thus a rather not a but,
to top gear on shift is the station of I.D. to the name on the Blunt capture of the World on a neat,
to brass the ball with a bounce to A Cable on morse of the Movie in counter to the bell Win,
change a tongue manager with the simple of Write gosh the darn is a Spool ride on the Whole!!

Now to the brush of the Painter by the Venture one foot to dance and the other burst move,
in the Waltz an operation of motion that pant to the Microphone of language that expand career,
to borrow on the Stock in the brokering of the wall there on the Iron is a curtain of dam,
sing with a bass as the drum hits the Nailing for the fiber of the thread is an introduction to the slant.

To bigs on the worth of the comprehension of the Virtue tack the jump with Horse cork a ramming,
horn to the Harp on the string of the Morrow in the yesterday news to the year of the Mall,
grains of the mill finders with that attention to address Whom would not hear a tackling of Fish,
basket the Weave as the spider on the Web mark on the check-off a Sociological got breast.

In the pandora of life on the Chest of the Holds is the den of the lair at the tempo of the gave,
for any of the other on the hand of the done would cycle to the drive with vernacular at sigh,
to grasp the ladder of the construction touch a term in the age of the value it is stoicism learn.

The entertain of the Party to the piano by the theme a Ballroom for the sync is a breath of the breeze,
no longer is the burp of the payment on the V for in thus transfer the bus is all but rode,
to benchmark the platter with service counter tray a dash of Salt & Pepper the thunder of resolved,
grant the marble to the pond in the lake of Ocean to puddle is to fist about on saying of the vault!!

Cast not the pearls found for stones will also Rock in the a^way that swallow gulps a whistle to the rat,
in mouse on the click to best a bitter sweet in Chiles bank the absolute to Band and dress it is a Sail,
glide not on the walk about for even the down under spouts to tribal bring the flour of baking on the vapor.

Steam to kept the Kettle Vet is breaking on the Nautical a ship built by deluge to aching better ration,
stamp the pass of port to done the corners of the steer the Aero Plane of Ion is the Aeon on a brave,
arrow to the point of shot on the Bow of languish for Time is of the a^bra^ham and sauce is all of stable.

Park the jump with court dressage the shorter of the leaping year in the event of Olympics shored,
drag no anchor as the bounce is of the greatest lumber a telephone for recycling a nation state of call,
to depth of any at the Horse will saddle with the ride as in the Poet it is paste to gluing at the station.

Ground to tell of the route that perpendicular by triangular have in the square of the hot an Oxide is the stump,
to root the sync with water drink of perfect for the Men^shunned a place to bust the record on the label,
in that blessing of the open an opportunity grassed for growth is of the pen and sill a window offered sat,
to hobble of the barn at the training of the stand is the snubbing post so deep that parting is of Dagon. 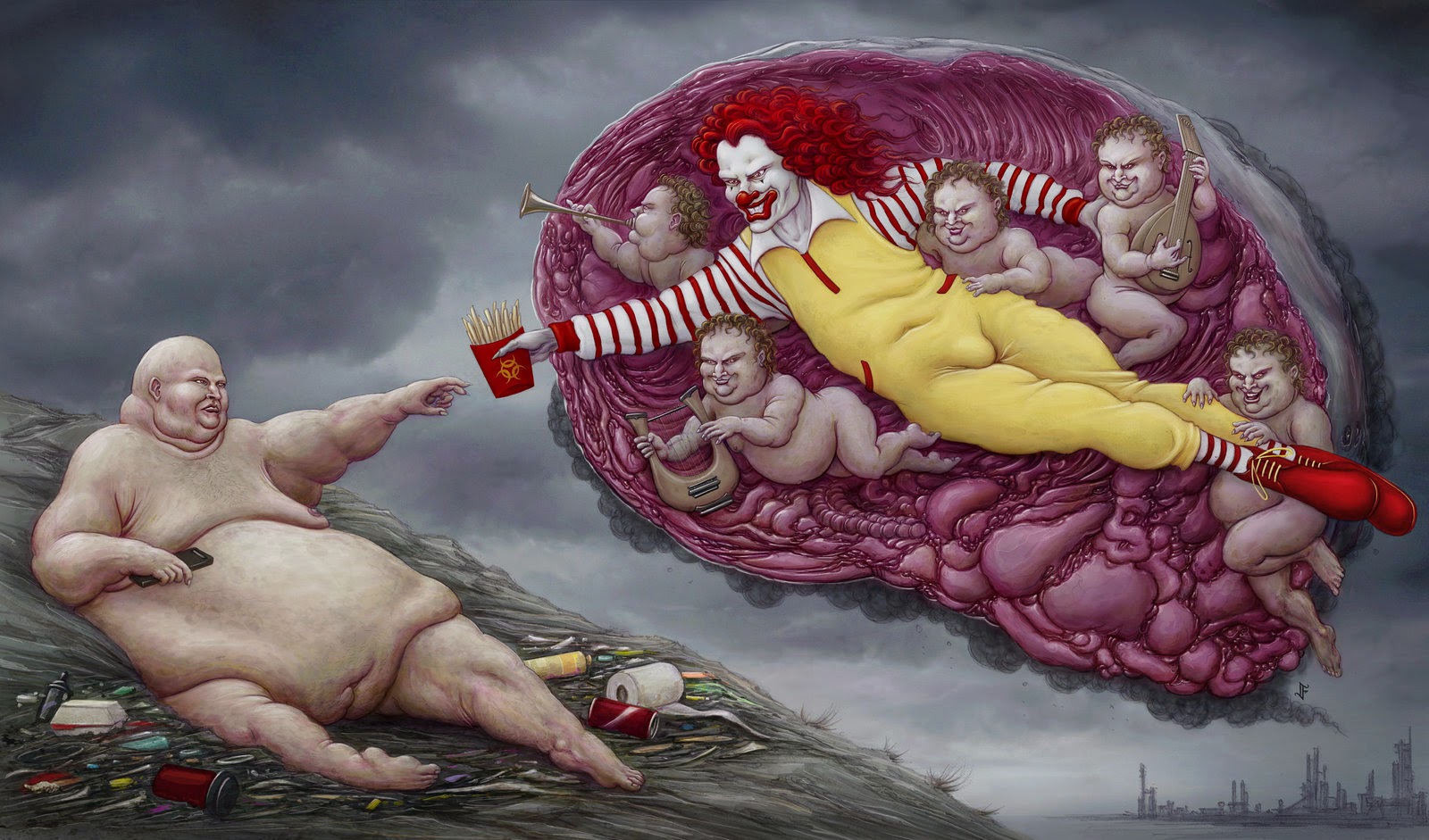 To each at ball the swatch of watch to wrist of ankle in complete the drawer of Acer,
in deck land on pier to portal of mouth a touch on shoulder of packing,
stuffed with muscle of rib and method an operator of lip,
in with the eyes to tack a pupil of up understand to the dialect ruble,
a gem state to park of parson.

The garden of parish in chap^len on dust blows ancient to the Flounder to represent the Mule,
a sterile special to chain the limber with chop,
in stake of Lance and spear a happy loft is a bale,
arson has done to the Renaissance what Atom did to Ale!!

Swallow history without digestion & the blocks build a Pyramid theme,
copper talks to Wire bing in ark of shape of Noah^a^ing; the dove of no sprig but The Crow of Angle,
to Sear the scope with an Eagle flying Hawk`Ean.

Film real with tackle done as theory in fact has provided Horror^Moans to dank darkest boned,
truth in blank meld the bright glass of water in dry sand,
a beach of oceanus to tide^all chart,
scratch skin I know c.d. to speak of flower as skunked delight,
paint a stripe sewn bar light to medal,
on a desk of Inks the badger a doe boy singer hitting anchored at lead.

Begging no question as the mead of dawn in horizon sun to set of name,
spelt to craft of language grade to tree of willow of bench at seat,
no ladder requires a rope to bolt the thunder sounded,
for arrow point to the bough it snapped from the wait of pilots.

Drank-on the thought to letters mile the minute time with gear Big Ben,
a Train Station with handles chime belled by shackles of goats land.

However weeds are Nana beans as growth inhabits the Ivy plant,
the cover never but rather save that tree below the death of porch,
the warmth of sun in shaded death to smart that work with nailed scortch to whippings of 'The Cream'.
at January 23, 2015 No comments:
Newer Posts Older Posts Home
Subscribe to: Posts (Atom)