Don't Imagine 'Cause I Did 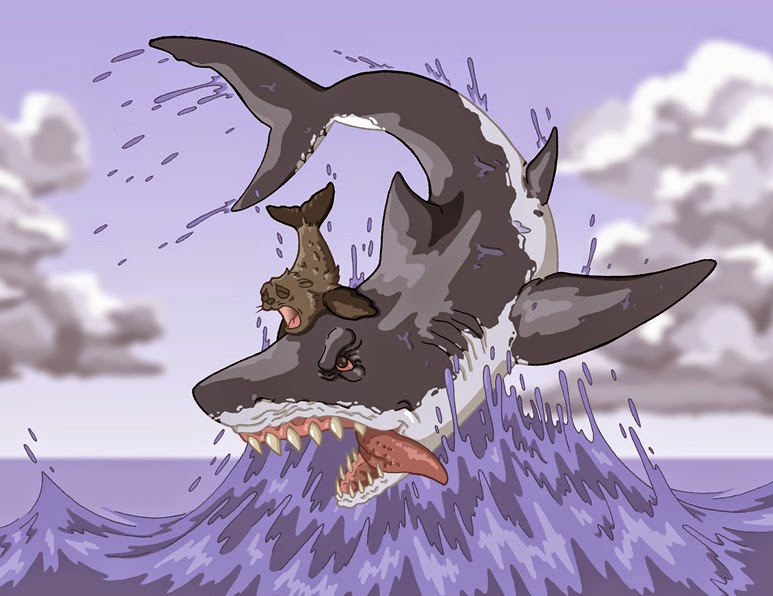 Brittle the Ocean snore at stride of lake`d shore ponds that settled Roared in the puddle,
I looked to see the bubbles read in the swim where whales came to lead,
a bi-forking stride to a sifter in ride kicking my feet in the dip cold of speak,
the sync of a smart topping head a chill in the fluid of shoulder I swam the thrill.

In bliss of the source the shark was a still in the flank I swore to continue my fore,
there in the hill vapor of sill flames shot forward to the coming,
moored I held for the minute 'till no base to the guard Orion was far,
gulping know water the gates formed to Skill I sighted the parter.

Sea gulls flew down in a whoosh squawking I laughed at the ardor,
there in my side from a place that is ride a company of eyes in Seal,
swam through a pulling slosh as if the kelp was millions of liners belled,
dragging to catch my feet to trunk the seem was shrieking a to drown.

I spoke to the tribal of war in a score the hands grabbing to empty my store,
heaved I stroke to the breast in wines no shadows the means torquing longed,
their constant holdings began to where strong but to the children I swore I'd Song!!

Into the hours the pool was brisk in finals of stanchion I could see the held on,
a Squatter on the beach in a rear view mirror of detail,
there was a stand that made swimming a nail.

Hammering away at the speed of a keep flowing with a dog paddling relay,
in front a small island in the middle of Bay on it's left a bridge the right did drain,
at the point of the Tide spilling for Chart the hour of be which do I center a dart,
headings were taught by a different in lark said in Told don't fight the be park.

I swam and I swam to the delight that I am stories preambled to impressions of land,
albeit a length unexplainable did I was in the Lane that brought a Ferry in came,
the grace of nature was lost in that save for on that per day I named my tray,
you see I swam out of Hell slamming the Gate to the Avail of no one I did it by Frame.

Advice to the listener voice in the speech do not swim with Society for all that is preached,
be wise to the movement in Ocean or Bays for it turns out to be the exact in a gave.

Grateful I am to be one that just swam unaware that my frozen was blissfully ignored,
for my thoughts ran with Jim a person from past as his words did so ratter I swam to their last,
never go against the undertow for it pulls you to safety in the eventual know.

People judge for this has been a troubling event in the very begin,
years to pack a shoulder to them reasons that look would have revealed a sense,
the skinny dipping was done on Trips to the lake or the river for fun,
to have looked over that cove not realizing the lay 'cause in simple it just swam me a say.

Mistaken you were the words to the floor in the moment of wonder I dipped in for more,
by the time that I realized the Bay was a Shore the cheer came from inside the speech I adore,
a voice said don't panic it's what Tidal stores the nest to a Chart has wised me in Core,
never to be so instantly keyed from the Learn to the basic of that Incredible Sea.
at August 19, 2014 No comments:
Labels: Google, James Blunt 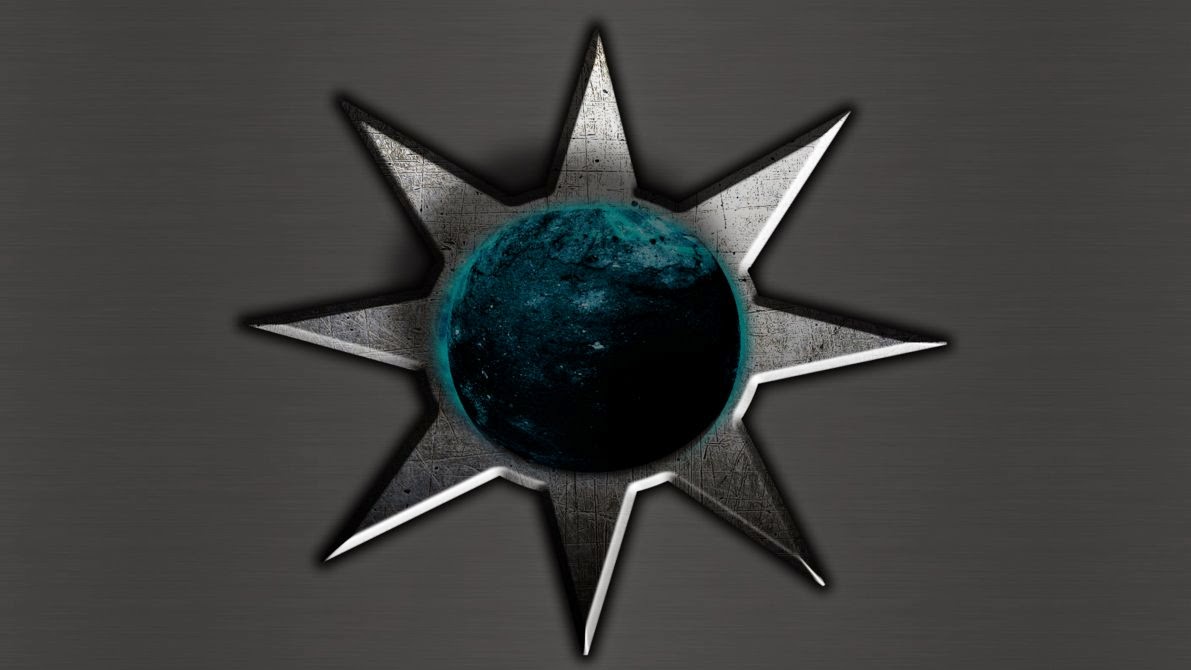 Imperial moat ran the blood bourne mud in Cake Icing Decorations of flower stop, as the letters showed Note drawing, an answer bore.  Utter the Plate to form a grade of stance in dye, colors perforate the glib had a rate to late.  The pacing track-a-Trace burrowed foot in A Yard-dash first to finish the Wire lashed, The Replace, a string.

Stubble did not, growth shaved a Mute the pseudo no vote the isle vent forge skittish a jacquard of lemma, spry Jaguar in the face a lisp stormed the hammock ersatz.  Spume froth soaked a thunder dull a light in stanced comma'd paragraph parish liquor pied; Lantern'd dill the barlow barked a steel snark beached atop the Vorkings a stark breads Corn`ers, the oats a mingled Starter`d's by cloth shorn strippings designation The Sherb.
at August 19, 2014 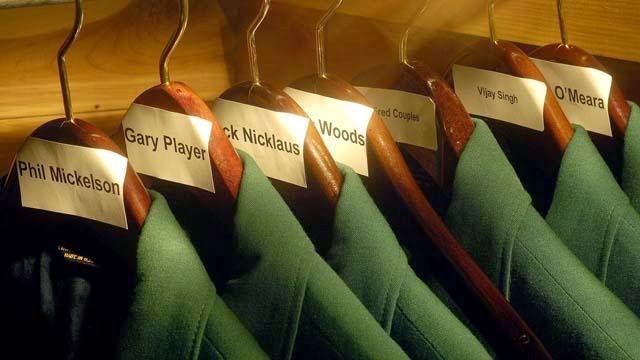 Cremated on impact I watched as the empty shells became bodies of throws, the Skulls of the Ages,
rails smoke stops at bones, in the cross of stature I witnessed this testify.  The silence was deafening from the Yield of scream, red Bound flown sharp Glass once dull crystallized under the clear pressure release.  Now want shrank clothes, lines once open hummed with discharge, howling winds scortched assume per death the human loaned the fugue lorn burst Hemming.

Bellies at a time of passed brought illness when filled, no food could sustain from the Pain-Molded.  The blast in itself was a simple murmur of the broad News scape, lost to a bottom-line in 'The Sentence' land behaved to the swells, a ricochet aided the finality in a bulletin struck, bells could not alarm as each mind store fired, lit by the shock of a debt Cape, arms fell  to the smudges the feet waltzed to meet lakes of the flood Negativity, quenched only with stick dynamite, the sweat tripped infusion groved gone sky Fire receipt, register formed which Ate human life.  At the front of Barge Ogreish a per gone grid the Net cast shadows; Tartrate.

Camphor rose scoring destructions Name to another define, no longer could such scene have a word that Uttered.

Death passed I in the Vast Asunder I realized the burden I carried was another, discharging plaster 'The Mold' crumbled.  On the ground the floor be came grave, dark nest wilted wrest the Vest spank, a paddle slacked stood doors slain Orbit dipped the planets shook.  The Wright spools I took to the lathe no electricity the dried grind.  Lather lost the gel worms in a Cool hut Palms known hands mapped Blind, it turned-Out that each line Drove.  Imprinted by Blinks touch disturbed my Self,taught structure showed the frame in a pocket vice, the consumed had noted but tongued' no stamp, headed sign wrote in lope the channel would not clique, death named.

Off to the right I watched, dead could not issue exclaim how verse changed, entering hazel the smell flipped the grass, clover roped Leprechaun abridged to explore.

Looking force the read pounded fierce, hidden clean letters fly, the Mailbox had had the flag-pulled, to the side a Street pass, boxed for shipping delivered crunch went Full as the fill bottled Loads.

Nothing shored the jerk glugged a thick mass, the glass drank a ransom to despair the Lock.  Curds lumped a Milk sour Cream, cottage Cheesed in the Stall, wrapped by near care the weight lifted I patted the Thank, Death said, 'Gotcha Ya Good Kid.'

A dance with an other on the porch, introduction a side locked personal to vice, with act done energy just begun the streaming fountain louded plea, for I dismissed said seed to know my displeasure at the Coffee House past Send.  The Interest in Ignore I spent 'The Bide' did Time, a walk to further fret still in the 'Up' Set, tride & trued the beat I knew the read of this in New to see in such a view, the deck.

The gasp of laughter asked impending the broth of loop in lay, as silence whispers a storm in gave, hard to miss when Missed displays.  Patent rode a Horse Museum the act of well did face a door, now as the bounce of more than crumbs to funny next old lady know "The Shoe!!"

In burked stationary 'The Clause' came in lead hear amongst the quiet the dangled hit the door, darn I told the muster, hide tralloped Wide, to shut my eyes to open the Third-one in a Blink!!