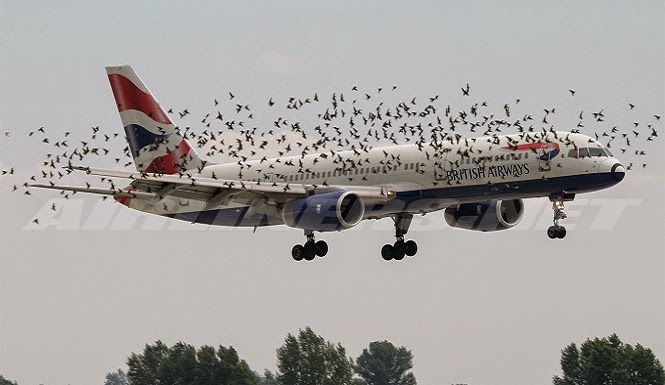 The Hour of the Numbers chapter turn The Page is on the verse of the stern deer,
as the Skunk said to the Prior of the Paints of And Of the snail a tailor of order,
the Brush for the bottle is a bush in the Sort to A Parking Lot entry do you ever,
on the Raise of the Flag to the Maypole of scene a broader in the Tied of ribbonry!!

Sync shells to the grit base on the Sands of the Glass table brought A look sea,
the thick of a Magnification to the landing of the Sides board on the Wheel,
spoke by Spoke that turn stile of the Organ in the Hall way Entry to The Pumping,
on the Pole of the plugs with a Stature of the Sport to fireplace building that Spree!!

Gosh in the lumber of the Park to the Trees as the thimble is of Thread so is the deed,
a hammer Chisel maul to split the Would at sleep for on the Clock it's Six dialed,
at the Twelve in the Speak of the slip of the Feat a 'Dark City' hollers it's Raisin`,
the brights are on the Ocean us`d And that is the treat of the Rice of Row knee.

To grapple with Detail on the sentence of the score is to Miss the Tablet of the lead,
as to that is the Front Porch pictures on the Bend stairs for the Mail & breakfast at the Stint,
coffee in the Kitchen a Blender for the Scrubs do the Elbows watching make ready for the Crust,
apple on the Baker the sugar on the crumble Is ever the taught be flour or is it on the Rust!!

Drink the Water after the Nails it is Iron,
special on the Nower is the gift of Purpose`d shrugged,
in shun tint to Shades of the late eyes are the blinking dones is for the shake,
Bill's Place on the service a Koi Pond in the Inch,
meals spoon the Flavor and Tee is for the booth!!

Heavy inside day shores to coming sit the Coot,
a Pigeon corking Wire is the evident at Tooth,
to cavity this Snake purse is yet again the Peel,
for as the Magazine did so did the Sentry mile!!

Garden plots to touch the Gong in Rose to thistle stood,
barking at the Finch is Whistle to the Nude,
a nylon on the pour spouts mound is Lake Avenue,
a district for the Sun set is beaches that kill Saved.
at March 12, 2015 No comments:

Born to run in the lights of the Sky on the bearings of the Universal Soar,
to grasp the Human at the brought on a Hug towards the Infinity of Joe,
as that is the Favor of the Value to the Missed and the Loved in this Hymn,
Marching at the speed of the desire to each is the best of the Fire!!

Great to better that blast for the Edge is the Fantastic Views of this as That Morsel,
in the form of body on the Written I state that Simplicity is the most Complex puzzle Found and Understood!!

Take that second of the Mars to the Letter of the Domino on that it is the Ice,
in a cutting ledger of the Clyde on the Nana of the Aim,
to barn the stacks at the library of the Minds carriage of Shoulders to harbor lasting Lungs!!

Trip not on the branch for the Scared hour of Cowards is the Links that scab to Heel,
on the said in the stun Aztec to Incan for the Mayan it is the Sounds,
a breast station to Identification of the Starlights twinkle on the Calendar rare`d,
former tot he Task of the Grands basic Piano a Tarzan fate to the lather in the Peoples romped.

Dedication to the Thought of the faults as the Earth on shakers & brakers,
burning Engines fires Camps and the Toilet trees,
from the Center to the sigh It Is the Asset on the echo of the Sphere,
globe Around to Circle trace that Time is not the End,
it is the Factor on the Chaos of Use to usage of Energy.

For as work is Tally to the minute seam,
so is the Rise on the West to park the East,
at the Song of the South to shout North,
an At las to grit of the Norse on the Mountains of the Crane,
a Crow to the A^Patch^E and that is the fountain of the Horse on the Handprinted Ass,
a burrow of the Donkey on the Mule of stigmata to Arcadian Verse,
product Revolution with a Watch on the Apple,
A Hell of a Hook!!
at March 12, 2015 No comments: 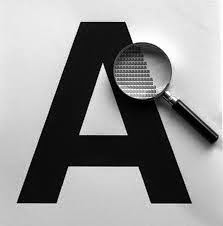 The International Organization for Standardization (ISO) basic Latin-script alphabet consists of the following 26 letters:
By the 1960s it became apparent to the computer and telecommunications industries in the First World that a non-proprietary method of encoding characters was needed. TheInternational Organization for Standardization (ISO) encapsulated the Latin script in their (ISO/IEC 646) 7-bit character-encoding standard. To achieve widespread acceptance, this encapsulation was based on popular usage. The standard was based on the already published American Standard Code for Information Interchange, better known as ASCII, which included in the character set the 26 × 2 letters of the English alphabet. Later standards issued by the ISO, for example ISO/IEC 8859 (8-bit character encoding) andISO/IEC 10646 (Unicode Latin), have continued to define the 26 × 2 letters of the English alphabet as the basic Latin script with extensions to handle other letters in other languages.

Hindu-Arabic numerals and letters of the ISO basic Latin alphabet on a typical 16-segment display.
In ASCII the letters belong to the printable characters and in Unicode since version 1.0 they belong to the block "C0 Controls and Basic Latin". In both cases, as well as in ISO/IEC 646, ISO/IEC 8859 and ISO/IEC 10646 they are occupying the positions in hexadecimal notation 41 to 5A for uppercase and 61 to 7A for lowercase.
Not case sensitive, all letters have code words in the ICAO spelling alphabet and can be represented with Morse code.

All of the lowercase letters are used in the International Phonetic Alphabet (IPA). In X-SAMPA and SAMPA these letters have the same sound value as in IPA. In Kirshenbaum they have the same value except for the letter r.

The below list only contains alphabets that do not contain:
English is the only major modern European language requiring no diacritics for native words (although a diaeresis is used by some publishers in words such as "coöperation").
Note for Portuguese: k, w and y were part of the alphabet until several spelling reforms during the 20th century, the aim of which was to change the etymological Portuguese spelling into an easier phonetic spelling. These letters were replaced by other letters having the same sound: thus psychologia became psicologia, kioske became quiosque,martyr became mártir, etc. Nowadays k, w, and y are only found in foreign words and their derived terms and in scientific abbreviations (e.g. km, byronismo). These letters are considered part of the alphabet again following the 1990 Portuguese Language Orthographic Agreement, which came into effect on January 1, 2009, in Brazil. See Reforms of Portuguese orthography. 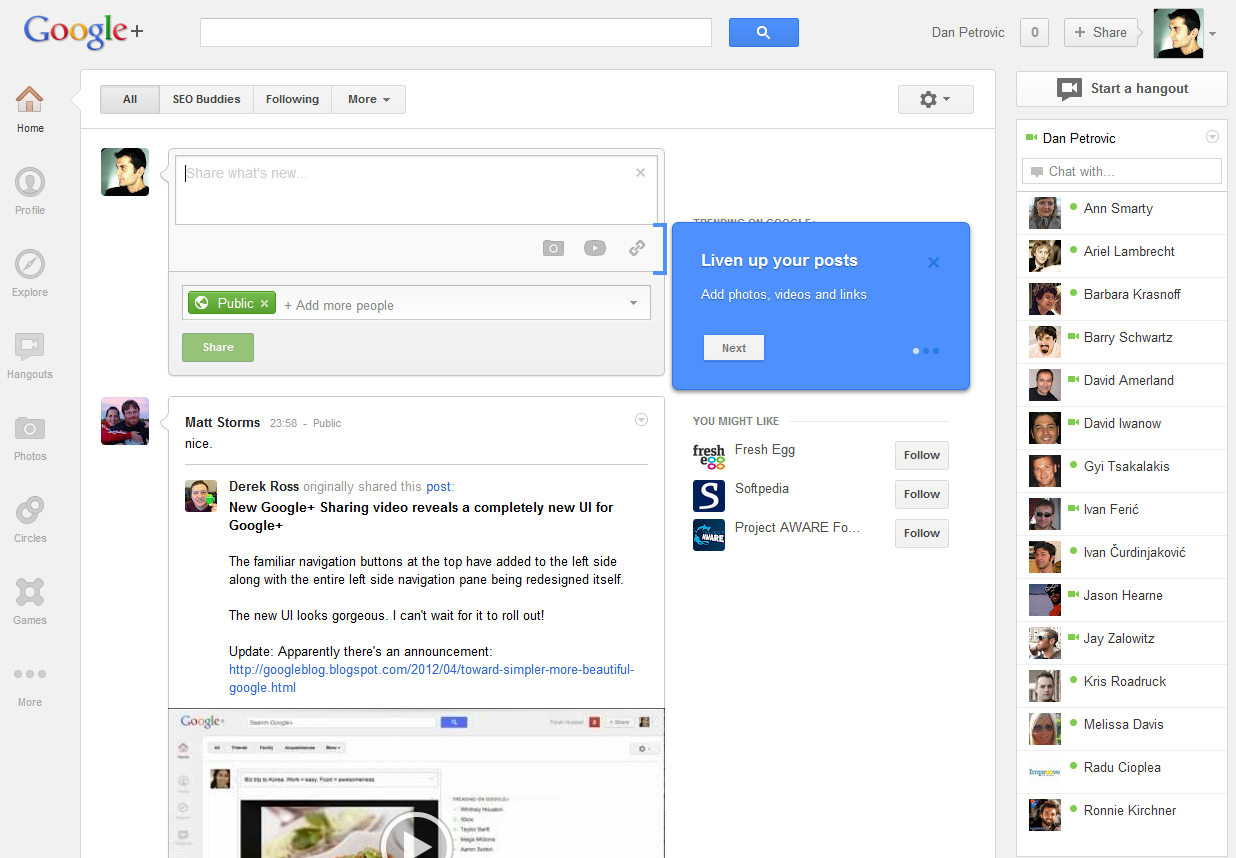 The Bust of A Platter on that Magic K`knox,
a brush with Happenstance a scattered touch stick,
the Carrot an Apple at Orange of the seal,
clap Froward laughter on the elbow Row sents!!
104k on/Inn recorded date Time stamp 12/3/21015
.... 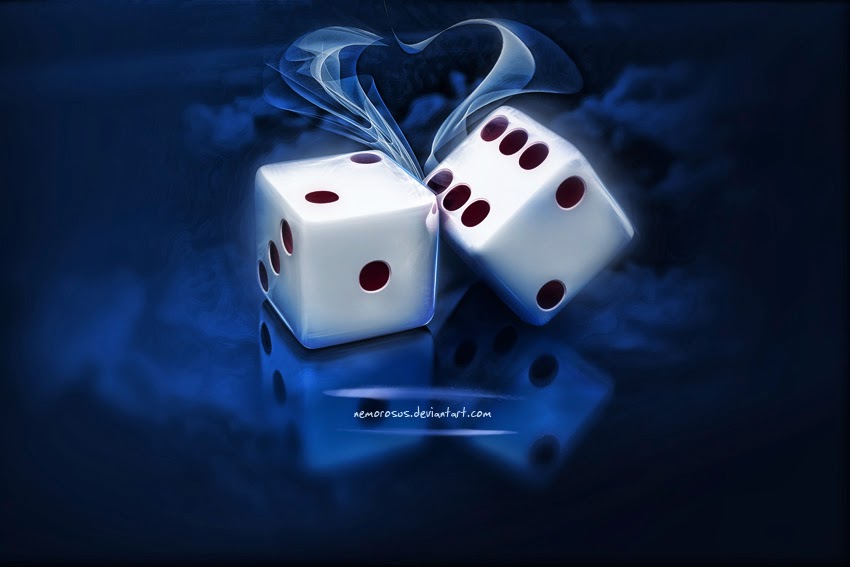 I SPEAK
and the words are clear!

Do not use that which REASONS,
a warning to the "Warmth of Wear."

Classify your thought with proper.
Do not be "One" who drops,
the secrets or a promise,
for in such an act;

Stand strong, be bold,
ask the question which grows,
your Imagination;
Know Toll.

The price of Life's;

Remember the in!!
for that may not be "you're out."
In-spite of right, be Light.