Goose Bumps The Flight of Dominoes On fly Speakers 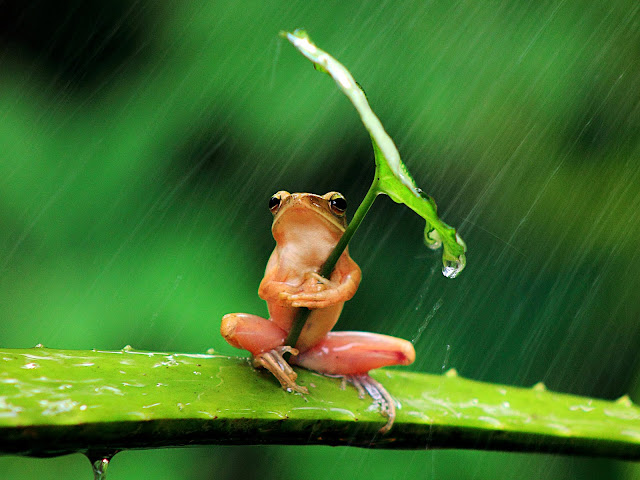 The time has rounded the years on this write, a wire for the morse anchors a whisper of a trade.  To that is the riddles, in Time Warners position as treakle to the Buttersworth of Tree van. Drip blame to a touching frailty of modern dane humanity the doggie darning clues`d.  As I strongarm no blame and accept readily the hard choir learn of Monks on mountain of Cycling done.  Read Wine in the Iron man Contest of the blood in thick to train, that is the Cup of library to the dictionary of History on the Mettle of thorns that The Media throws-up on the desk of brains :  Now to be understood as the handheld screen timing mache. 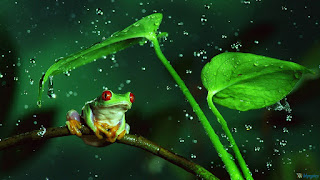 The park of the paper fairy to tiny little talk brains that only stamp the pass as a port without the trigger being other than anything than a old campfire song : Pass it on.   So to those Graham crackers on the computer of Marsh mellows on the silk, I tack only the would as the staple to a lighter on the found to bean the chop as a porkers sighed. 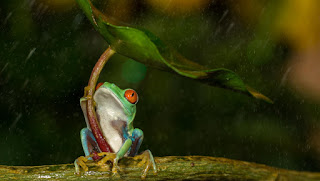 Distribute tanked to call shored,
a big Prism to pot Tear if's,
age life list with a mouth of Coke cane,
sugar stick cream for the spoon of typed. 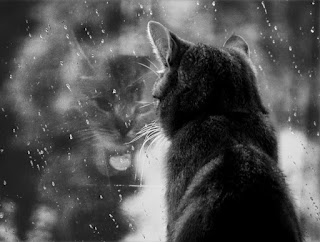 Off how the words traveled, from my mind to the sentence albeit sentenced tightly, it is the knit to set a cobblers sit all with the send of a grip at tsk`d.  The stem of the growth has reached for a place that I have found is beauty and its spreading at this design: a b c d e f g h i j k l m n o p q r s t u v w x y z.  The puncture is ran at degrees so converted that the lol or omg is a group squirrel to tell wrist watch Timex of the supercalifragilisticexpialidocious to say that the when for coming to the close is just how I feel on this day of candy shacked prosed. 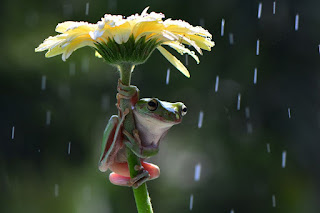 Nobody is where there were when I began.  Now that all have gone onto the sky ping of dodge the volley lag to tuck a hub of a phrase with no define at long locker of the dial mace, I only make comment to a game familiar called tag. I know that tears are timely to say that life's good buy has set platform to purchase with no substance for the deck of spread nails and hammering sinew of any every other convenient mind smashing connection off the rake brail o the cellphones keyboard chorus.  for each and every single person its just a matter of .....well you get the point. 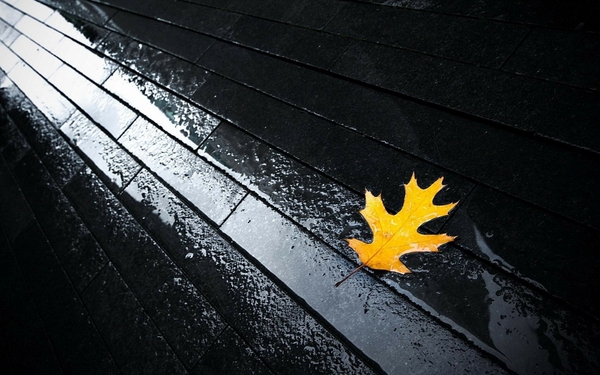