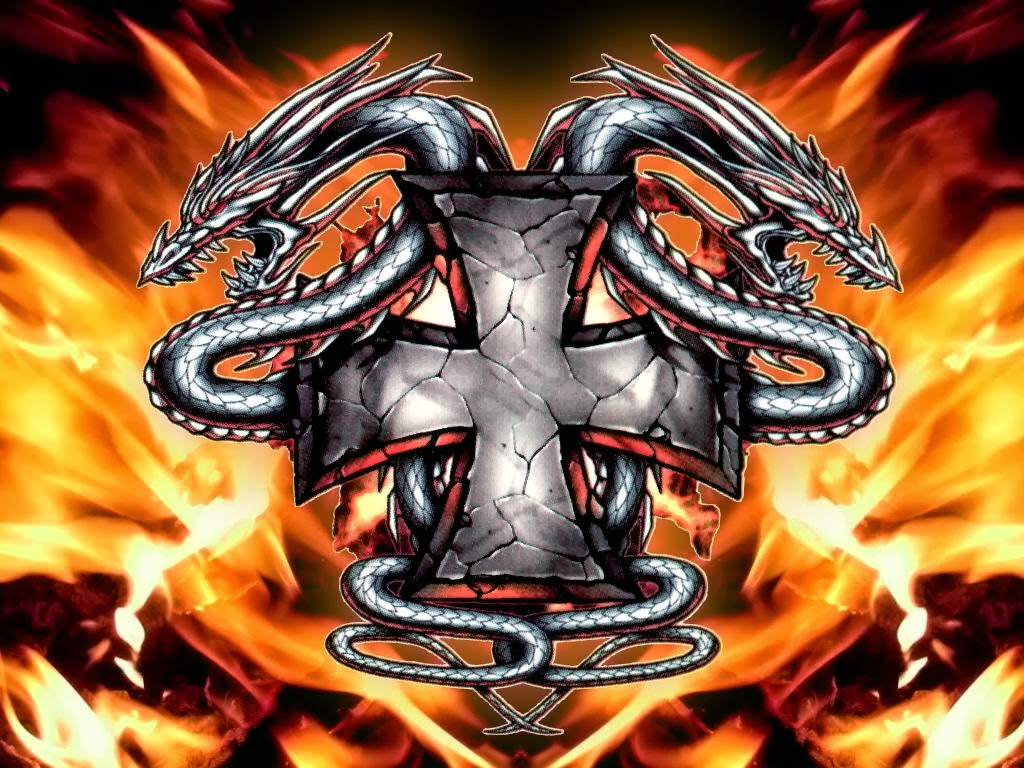 Thwarted by All~of~You I produce 'A Courtesy' not A way today.  In Dictation of only Form I answer for questions asked.  In the Observance of a Writ, I tip in the centuries Myth!!

Aware of  'A Value' naturally kept, words of 'Vice' I was taught not driven. In Rivalry of 'Changed Thought'
a witness to the rip-off of this.

Discounting 'The Prequel' still original, it is the property of whom holds the tone. I delve into Past understanding, knot wrath. To discover that what's been covered, not only Merit, but Caste.

Stolen, Sew to advance, belief in a chance, "not a romance."  This gave opportunity to delivery, absurdity with dictation, of a re-write. 'Might' Answers that Question.  Not girth but direction.

As so many Mounds of Earth standing in protection with artifacts showing that 'The Hammer' represents the distant Men rowing.

Sent to Death for showing belief in knowing, and not in towing the death, rather murder of, a Crucified...
I cry, "Let him Die!!"  A Man with a Life sorted with disguise belonging in stories of more; Recanted!

Even more dead show the belief in you killing 'if you don't convert' than death is the earth, Final, Perverse. In Name and In Style with what You Claimed as Bile, representing so many men that disagree with a christian begin.

As text is Re-Written to incorporate better reason. This change of the Verse will be Your end, "Terse."

Too Return One Man, a prophet, a plan, to a place or a land, where Peace would deliver an exit from The Set of Your Worship. Instead, you Bank to spread fear with your rank, to only one end.  A production of an Apocalyptic begin.

To search a date for disaster, a time for a day, to release what's re-written, to those which seem smitten with death.

Consumed by control over lives or their Soul? You perpetuate lies as Originals are Bold.  In Print on Earth,
in Lands and on Turf to counter what is propagated as truth, not Censure.  A biased approach re-writing 'The Runes Rote' a spoken fare, discounting the text, intact with exact, accounts of facts, a 'Common' lore.

Pushed-Aside by the mere-lie that it is evil & does not realize; You paint pictures to further insult by incorporating images to produce bloat as bottomless and without hope.

Again to further a Chiselers Dope,a mention of Hope, it is original written; Rote/Wrote.

Directions hold Balance to provide an allowance, a talent to engage, 'To Continue' in this proclamation of,
the end-of-days.

A Play of Right not wrong too display.  a difference in regards to the same.  An Outcome providing Faith,
in the Innocence of Birth.