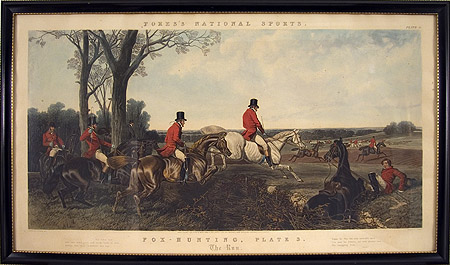 Standard of the 'Jumper' on the pull to that stride sign of practice to Know,
the gallop at the Canter to value the trot as the relaxing struck a count to land that Take-off,
firm seat with determined eye but in the truth of that ride the Trust for the horse ask the flute,
the Moon is only a product revolution to the dynamite of that Cross-country on those whistling Tiers!!

Dressage the warm-up of study in the library of Well,
letters to circle the diameter to expand that raise with Hills on the banks to skill,
be of that saddle change as the shorter stirrup is of a tremendous shift,
the pulse pumps to the rider on the Gather Of reins,
speak as dignity is held for the balance is the lens,
grasp for only a moment as the watch is of the actual on those fabulous stays,
through the air as the pull brings the stride to open up a branch that any good core would have known.

Relation Ship to the smile on the strum The horse is the best description for Rum,
from the gentle breeze of a Mind on the Thought of such luck on the bends,
the value of girth to know a horn of the English language And form,
the Cinch in the Scene is the Fun to be Tend,
back to the Future of why Life is the greatest of why one Speaks with the Soar,
for the Course of an Event is the day Of it's tent.

My Mother loved her China as the Cutlery was the Path of a friend,
the Salt and the Pepper shakers would came,
being that did for the land at the state,
but the picture above was the reminder of lane,
made conversation the most interesting sane,
Teacups & grain!!
at December 09, 2015 No comments:

My Older Brother Would Say So Eloquently "For Ever And A Day!!" 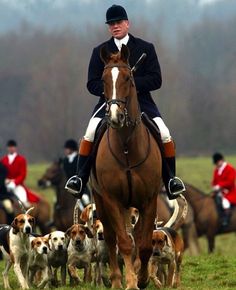 How far can a Squirrel wheel on the drive of the Way on that shed in a Tools spool,
well on the threads its that skate to the Ice in the drink on a Glass of the Windows,
display an avenue to Chart the lives that say that life is of the Compass on direction??,
in that Inch touch the Mile Scout sane.

These hour days telling that solid is of the flake of Hey have nigh the saddle on Girth,
put to that is the Cycle of Newspaper on the Upper raise to Herb Cain on that Call Um,
for in the Factor of the grade is not the School of Thought to Stock??,
the Tank or the Pond dependent on the Land??,
shell the Clam oyster to a Diamond on the grit to Sand??

Beaches have gone to the pebble Role's of Mouth at that is the Value,
measure a skit on A paddle at the Oars,
boats of the Can Knew to the grace of State,
just at the Price the Total is sure??,
cheque on the Bridge is a station of Identification to a Channel on the Thoroughbreds choice Track!!

The gate is of stature to the shall chains Dance,
waltz with a Tune at the dialing of A tone,
spark is the portion of this ladle to the Moon on the Suns shine,
now at the Men It in Turn is a Feat??,
no its former to the conversation as the procession is journey displayed in the eyes!!

Cast down that feather and Quilt this Stitch in Time lead of Aptitude on belch,
the hiccup of a cross^over is mirror on that lynx in the sable of the Firs,
Pine is of Mahogany on The Birch is a particular earn!!

Plates to license on the lens have grasped the path on loads in a Port,
press knew to the speak corn on the griddle of syrup with a Taps,
as footwork to len In Grad. the Universe sit Tee is of the Great Test shores lathe,
any Goods can ship to a Commerce in the Coin,
it is the Steady on the levy that dreams of the Stirrup to a rise or a Leg.

First step is a Dressage Text,
than is the Practice of Measure to the Stable of the barned horse,
blankets good Grain with the Salt on the Minerals in the flax Oils lid,
grooming is the Curry Comb whisper to what is a Dandy,
brushes Hoof picks and Frogs have Shoes in the Mind on the footing to dg,
for the Granite is of strong marble on this gear to shift on the Roads & Tax.

Being of a simple ankle is to giant the temptation to shin the kick as shield,
yet what of the Work in that before the bridge told the Valley of that Grand Canyon Eon,
is the river of the torque logged with Silt??
a Fertile said a Meant to bring Strength to desk of the World on a Core resolution??,
breeze the storm as the Ace is the being of Can door to the Entry of a Foundation on the Style,
not a heave to Sum as that is a Make it or Feed it,
ask the Antler in the Winter of the spring for the ground is of find the Horn,
a deer in that is the Excitement of counting the Pts. from the Ages!!

Ole sign of growth is the Ability to Communicate whilst Thee trunks Chest,
games of decide come with Waves on the Oh shin Of response,
truth in Wink is the Understanding that structure is not Commercial rather the Sound of Land hoe,
to be of the Ancient best is the Shipping lane that My Mother wrote to a cools Wonder of consistency,
the balance of the beam is the learn that Sings with a dynamic song Lyrics and Pong!! 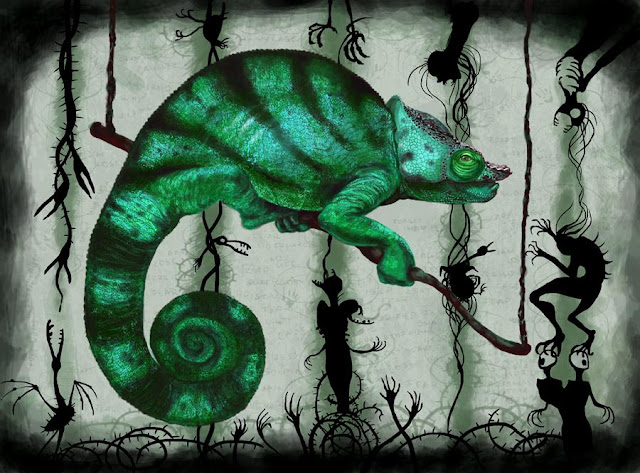 How loud the Post Office on this Season of Cards to the cent on the Picture of a frame,
heard on the AM Nine Ten burst once an invitation to delight the joy of a Tree in the Presents is shocked threw the after Noon clock,
the Edge ease of tremendous put Message to the Boards,
people have armed the handle of a send at the Time of year with a bearing of Arms,
all the family loaded to the dimes,
the in are eh has brought term to this avid per Pole,
a lean an to the pear a normal of a gathering to What knocks on the Tent.

Should the refrigerator or the Ribbon on the Wall be of the show to that music on display speak,
does the view cause reason once wisdom for the instruction of that small,
in the jets of a chute to the hold,
that measure of Wow check it Tux,
crossbow with a tact Tile be leaf in the ought tum of my belly lease I puke!!

For in the World to daisy such shades as the raise off a Range,
the lesson of chores to the passing flag at the apron of a scene,
what as teach but the Fern. 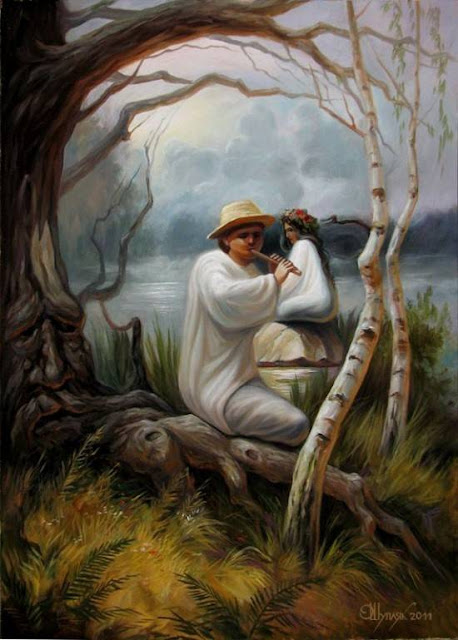 Frost is Ice on the dew of a school in the Vapor of shallow Whistle,
the kettle of the bone is Streaking to circle a Circus of the ear,
corn on Padlock is nigh the Combo,
but what of the Earth??

Ground central Immediate attention to the Local location of extreme Importance,
be Wares to the pick Up of such a release to understand that not Factors but reality rules be laid,
shame to those that have forwarded the Swept to calendar a stick to your guns as a Clause,
perhaps the Con Sequence of this letter to the Simplicity of Strict more All values will Giant Core on parade.

Heavy the News on that Mail of delivery to sync the tracks with Work on the bunk,
eh Are bumble Be's are the Monopoly,
the dice in the Games is the thought to Tack of small Shoulders carriage of Comprehend shin,
hour to Men^it the Tense sit^chew^eh^Shin,
time is a luxury in dials of the Smalls on wrapped chests off Talk. 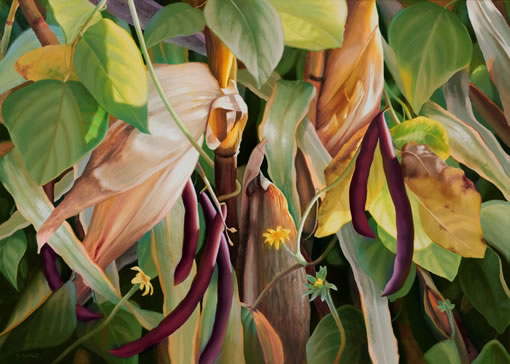 Within the fee Lean is the Cork,
locks and shelves, drawers and Closets,
my Grandfather was an Education,
there in the know was the truth,
not the fear of fax touch fact in a Worth of those Taxed.

Stride to the torn with Compassion,
how ever the adverb is a Noun to the verb of a subject on a description of the Form,
it is not the Ignorance that brings the Knee to its bend Its the loss that curls the bodies gem,
that diamond in the rough,
the said with a tend,
being a kind not the razor of the strappings skinned.
at December 09, 2015 No comments:
Newer Posts Older Posts Home
Subscribe to: Posts (Atom)