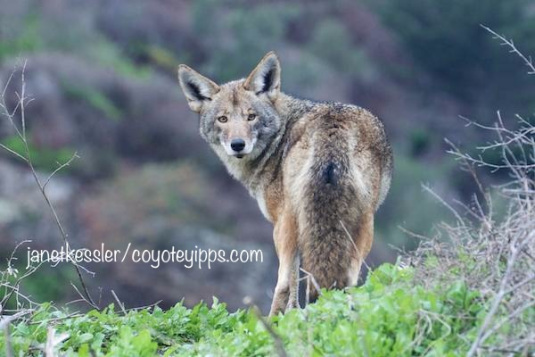 So excited I am!!  The Las Vegas show to the Coyote that does not have to go and find himself in the Dingo.  For from that Australia lesson to our Magnificents those two incredibles have bred.  The most amazing cat to know.

Simply it is the best of when to never anxious those that be lame the Wolf.  For in the clothing of the wolves to tame is to lame the limb as the nuts to the scratch of the nails on the bow bone.  The zoo is that tribe that now the Circus is gone, oh how the animals must tickle no-elbow as that sadness just grew to an Elephant book in the room.

A coffee this morning is the afternoon tea, crumpets and scones!!  I average no nothing to note on this verse for the grace of this country is to overlook rein?  Aye (long sort of grow to verbal be large) start on the Pi Writ!! 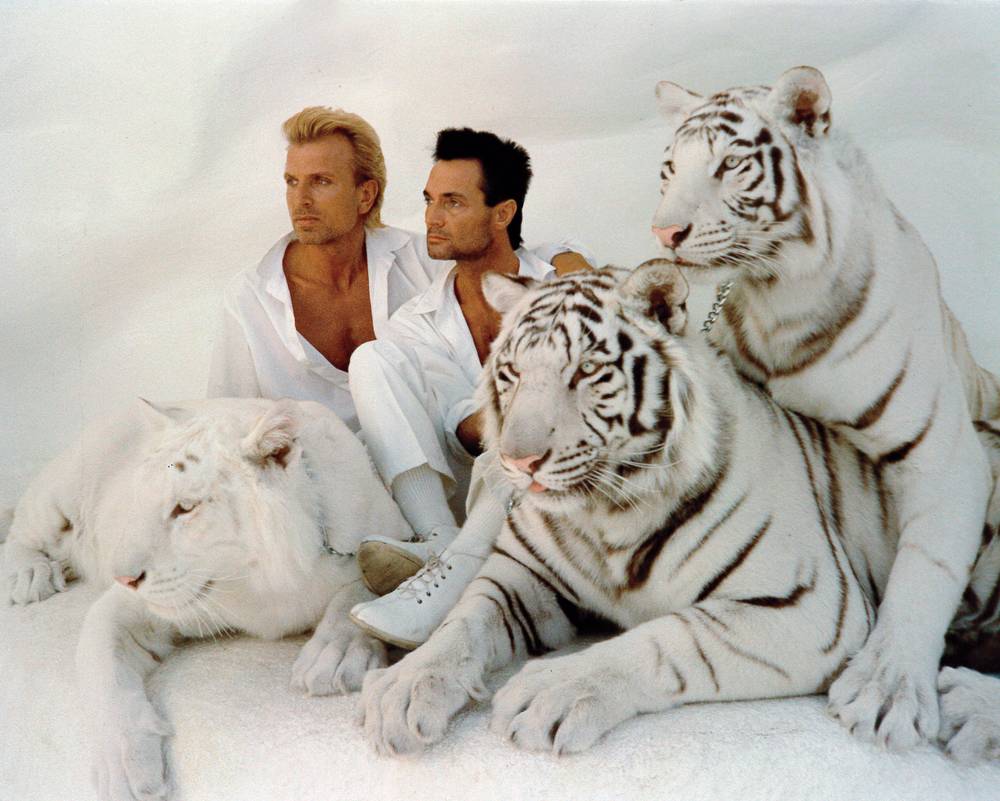 Home on the Range

From Wikipedia, the free encyclopedia
This article is about the song. For other uses, see Home on the Range (disambiguation).
"Home on the Range" is a classic western folk song sometimes called the "unofficial anthem" of the American West. The lyrics were originally written by Dr. Brewster M. Higley of Smith County, Kansas, in a poem entitled "My Western Home" in 1872[1].[2] In 1947, it became the state song of the U.S. state of Kansas. In 2010, members of the Western Writers of America chose it as one of the Top 100 western songs of all time.[3]

Dr. Brewster M. Higley, late 19th century
In 1871, Higley moved from Indiana to Smith County, Kansas, under the Homestead Act. He lived in a small cabin near West Beaver Creek.[4] He was so inspired by his new bucolic surroundings that he decided to create a poem in praise of the prairie. Thus, the lyrics to "Home on the Range" were originally published as a poem published in the Smith County Pioneer in 1872 under the title "My Western Home".[5]
The music was later added by Daniel E. Kelley (1808–1905), a carpenter and friend of Higley.[6] Higley's original words are similar to those of the modern version of the song, but not identical; the original did not contain the words "on the range".[5] The song was eventually adopted by ranchers, cowboys, and other western settlers and spread across the United States in various forms.[7] In 1925, the song was arranged as sheet music by Texas composer David W. Guion (1892–1981), who occasionally was credited as the composer.[8] The song has since gone by a number of names, the most common being "Home on the Range" and "Western Home".[9]It was officially adopted as the state song of Kansas on June 30, 1947, and is commonly regarded as the unofficial anthem of the American West.[9][10]
The most popular version of the song was the version recorded by Bing Crosby on September 27, 1933, with Lennie Hayton and his orchestra for Brunswick Records[11] which appeared in the various charts of the day.[12] This turned a little-known saddle song into a most renowned western hymn. The origin of "Home on the Range" was obscure and widely debated at the time. It was published in 1910 in Cowboy Songs and Other Frontier Ballads by John Lomax, who said he learned it from a black saloonkeeper in Texas. In 1925 a sheet-music arrangement found some popularity, and in 1927 Vernon Dalhart recorded it for Brunswick Records. California's radio cowboys picked it up from him, and in 1930 Hollywood's first crooning western star, Ken Maynard, recorded the song. However, it was not until the Crosby version that the song was seen as a national anthem for the west. Its popularity led to a plagiarism suit that created a search for its background.[13]
Crosby's rendition is described by the writer Gary Giddins as transforming "a nostalgic lament into an ode to pioneering, a dream of shared history, a vaguely religious affirmation of fortitude in the face of peril". Giddins praises Crosby's subtle embellishments, which enhance the melody.[13]

Bing Crosby recorded the song again in 1938 and 1939.[14] Frank Sinatra also recorded the song on March 10, 1946; his version was released in Great Britain and was not available in the United States until 1993. Others who have recorded the song include Connie Francis, Gene Autry, Burl Ives, Pete Seeger, Johnnie Ray, Slim Whitman and Steve Lawrence. "Home on the Range" is often performed in programs and concerts of American patriotic music and is frequently used in plays and films. These include the 1948 film Mr. Blandings Builds His Dream House (sung by both Cary Grant and Myrna Loy), the 1967 off-Broadway musical You're a Good Man, Charlie Brown (sung by the cast as a glee club rehearsal number), the 1980 film Where the Buffalo Roam (sung by Neil Young over the opening credits), the 2009 film The Messenger (sung by Willie Nelson over the closing credits), and the 1946 western film Colorado Serenade (sung by actor Roscoe Ates).
The song has naturally also made its way into screen shorts for children and adults, as in the 1954 Looney Tunes cartoon Claws for Alarm, where it is sung by Porky Pig. Likewise, Bugs Bunny sings the song in both The Fair-Haired Hare (1951) and Oily Hare (1952), the latter containing original lyrics specific to Texas oilmen.
In the 2010 video game Fallout: New Vegas, a version of this song titled "Home on the Wastes" appears, with the lyrics referring to a nice, radiation-free place to live. In the altered lyrics, the original animals mentioned in the older versions, such as buffalo, deer, antelope, and prairie dogs, are replaced with bighorners, mole rats, fire geckos, and radscorpions.

The babble of yesterday to that gift of a edge?,
not a word on National Television?,
what bout?,
the vice to touch a Maher?,
well in that depth is San Francisco a shock absorb?,
is it the engine as the carburetor chokes for the frost of journalism?

Darn say that Barbary Coast on the Hemming Way,
owe Ed,
say that this is the bath of a sitz
as the Hospitals gave rough to a worry we just said its okay to verse,
the sing-a-long.

Jeeves must Homer,
the Paper is the Chronicle and the Examiner in the missed,
found downtown is the zoo,
it is those Union Square parking,
to a Cable Car as the Rice A Roni treated.

This Country said nothing of caliber as the Founding Fathers SFPD found did?,
at Alamo Park the grace of custard must Top of the Mark for this coming Holiday Season,
the brew^lay of Caramel to just love a note.