A Picture of a Secret I hold for YOU!! 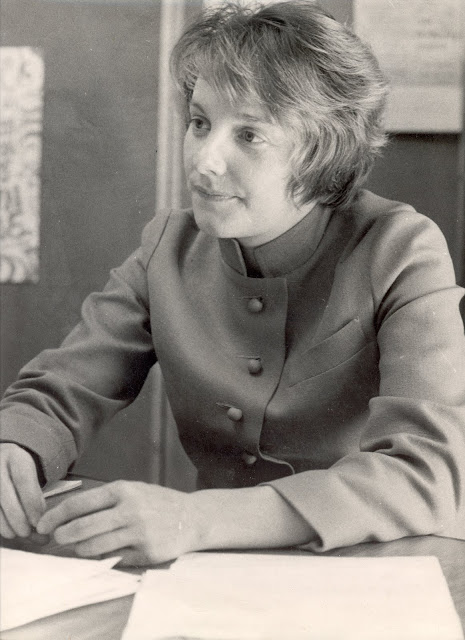 I have not sinned from the begin
I just got born to all of them.
Hated, hurt and left alone
They kept from me their safe new home.

Hearts will bleed
A Soul knows flight
when all you do is fight the fright.
What they did was just not right.

Holding in and holding on
to the secrets, they're not gone
from the minds and family throng
I only knew that they were wrong.

Impossible just cannot be
for the possible will come you see
When you least expect you need
for impossibilities to lend a knee.

Signing on, to sign back off
You cannot even try to scoff
My mother sold me to the dark
took my Soul just like a Nark!

Signed in red, this can't be good.
Made me think, It's BLOOD!! not INK!!!
Frightened by the sight of him
Satan said, "Don't RUN, don't blink."

I think I fainted,
I know I SANK
I could not see,
I only drank.

The fear in me became my.... blank!
I never spoke because I broke
the sanctity of every yoke
Are you happy?

Did you think that I forgot?
What you took and said you bought!
and I actually really thought,
it was all my mother sought.


Dedicated to my Uncle Russ

He made an attempt to release me from this contract long ago, without ever knowing that I was bound in such a way. I still ponder the offer he made to me and I think it might have been my Grandfather that wrote  a personal, hand written letter, addressed to me in San Francisco.  My Uncle had asked me to move to Oregon to go to school and live with him in Harrisburg.  I heard my mother talking about how and what they were going to say or accuse him of if I went to live with him.  She said very ugly things to my face about him.  Outright stating to me that she would accuse him of molesting me if I went to live at his home in Harrisburg, Oregon. So, it wasn't to hard to decide not to go.  I couldn't believe what she was going to do if I had taken his offer. I have never told anyone any of this because it is so difficult to talk about.  My life would have been so different had I gone with him. I would been able to finish school and go to college, which was a really big dream of mine.  I gave it up for obvious reasons. Now you know why I could not go. Fear inhabits the one who cannot scream and cannot run. All you can do is wait until the time is right to stand against this horror once again. To speak of such ills is surreal and has not been a decision that was easily made, I hope that you can understand.  The embarrassment and judgments from other human beings has been difficult to live with, to say the least.  But know from me to you, Uncle Russ, that your parents loved you and spoke to me often about where you may be and what you might be doing.  They both asked me individually to tell you something.  Papa said, "Find him and tell him, I love him regardless of what has happened."  Nana said, "Karen, tell my son that I love him, hug him."  I never told them about what had happened in my life with my mother, but Papa took me outside once and said, "You know that we know your mother is sick." I didn't say anything to him, we just stood in silence at the back door of the house on Beulah Drive.  I am sorry for your loss and I am sorry for your pain. 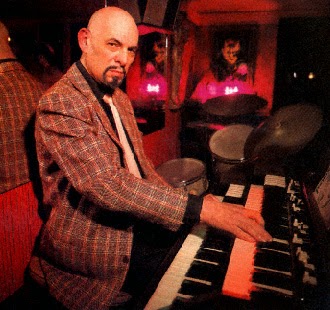 *Anton Lavey, the Founder of the Church of Satan in San Francisco was a friend to my mother.  They both were Organists, as this picture of him shows, 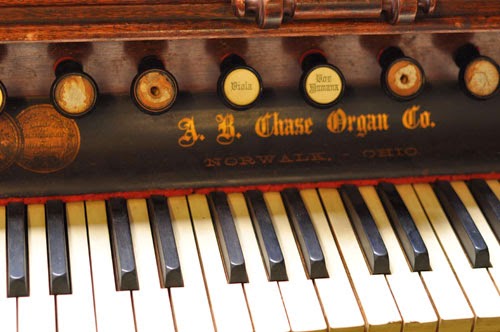 My mother had a beautiful Organ in her front hall of her home that came off of a train in the 1800's. It was a good old fashioned pump organ.  She still has an Organ in her drawing room that was taken out of the Church before it was sold.


As per my older brother, he enjoyed attending the church services that Anton Lavey held in the city because the women would be undressed from the waist up while participating in the service itself.
As this picture will indicates so well,

As per my older sister, Tamara, Anton Lavey and my mother had a sexual relationship while we were living on Hemway Terrace, up the street from Petrini's Grocery Store in the city.  So, maybe he is my father.  That it least would explain why my mother always called me the "Spawn of Satan." Upon my last visit to her home, I came around the corner and into her Breakfast Room where she said with vicious delight, "Oh, look who is here!! The Spawn of Satan herself."  You never know I suppose, it could be true.


All I know is that Anton Lavey introduced himself as Satan when I was very young.  Just imagine the confusion that I lived in for so long.  Actually it was and has been extremely terrifying to me.  This is a good picture to have in your mind because something similar to it is stuck in my mind. 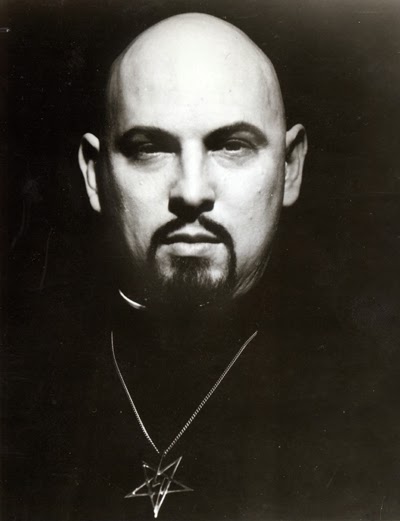 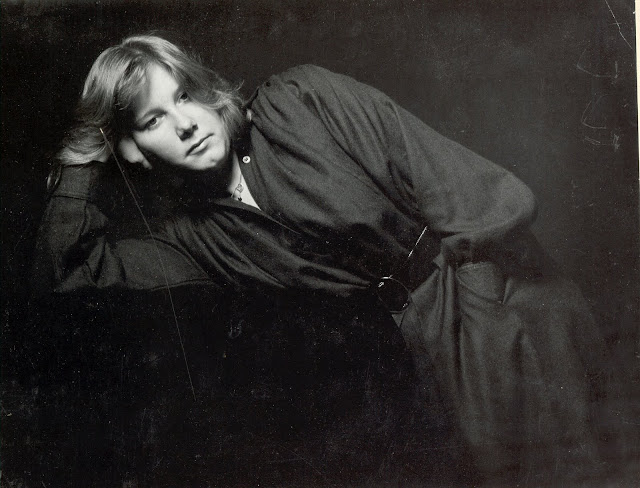 
I guess now you can know the reason why I did it when I did.  Who needs a heart, when you don't have a soul to guide you through the World alone. I would like the readers of this blog to feel and know from my point of view how tragic this has been to me as a human being or even as an "It" as I used to be referred to as a child. I am filled with the pain and agony of my mothers lies.  This post is yet another attempt to put down what I never should have had to pick-up. Her sins, not mine. 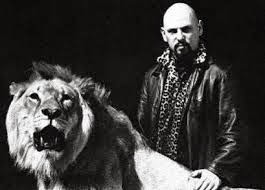 I knew that I remembered that I knew somebody that had big cats.  I hope my son sees this part of the post, he would think it is totally cool. This photo is for you Johno, I love you!! 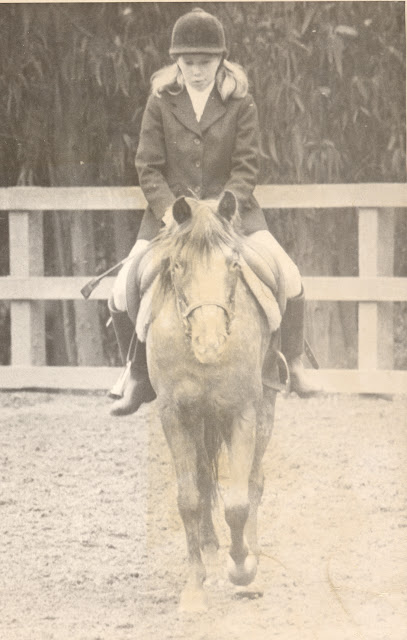 Temptation of the thought of Love
out of despair I cry.
Missing only what is right
I sigh because they lie.

Pain delivered far from here
in constant rivalry.
Forced upon my ears to see
the texting of stupidity.

Always talking, never listening
the babbling runs its coarse.
Will it end or hit a Peak?
Do you ever even feel weak?

I step out and then step in
to the place where I have been
setting me aside from them
I find that I am free of sin.
at August 16, 2011 No comments:
Labels: 1st Single, A Stitch in Time, An Independent Mind, B.D.S.M Require, B.D.S.M., Discovery, Knot Logic, Know Decision, Life, The Secret of the Universe is Choice, Thoughts, Writing

Lyrics to a Song Disappear 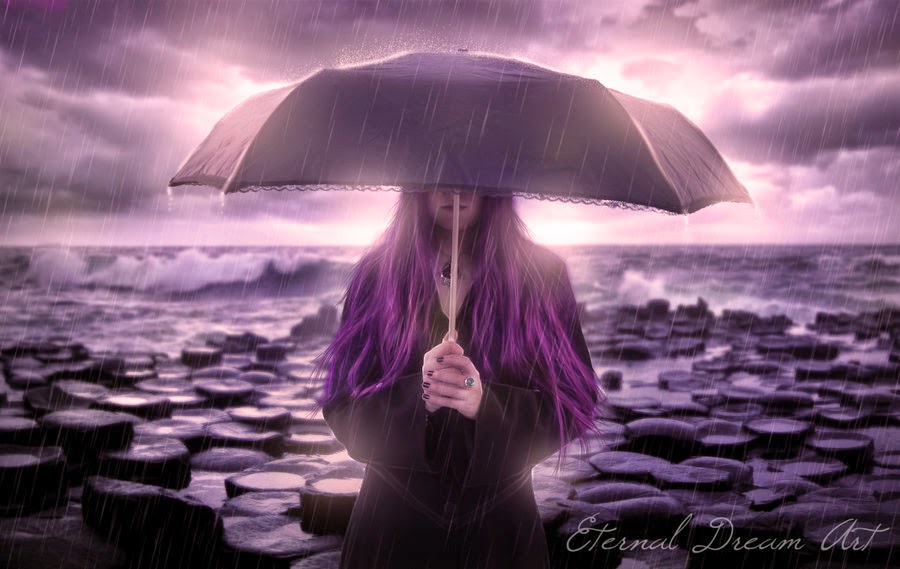 Our Earth is crying,
We poison our skies,
if I were up there,
if I were a cloud in the sky,
I would disappear.
Look up sometime,
we all evaporate eventually,
like it or not
we all are going too.

Stop and look up at true beauty.
simple yet complex,
Magic plays and nobody sees.
The subtle merge of purity,
the balance of such an act of beauty.
Two clouds becoming one,
their lies my understanding of you.
simple but true.
Love is
a full screen panoramic view
playing over our heads.

Nobody sees the beauty in a cloud,
nobody see's the subtle merge of two clouds in the sky.
Two become one so naturally.
Nobody see's you and me,
I don't know what to do,
I am just a Cloud over your head.
at August 16, 2011 No comments:
Labels: 1st Single, A Stitch in Time, An Independent Mind, B.D.S.M Require, B.D.S.M., Discovery, Knot Logic, Know Decision, Life, The Secret of the Universe is Choice, Thoughts, Writing
Newer Posts Older Posts Home
Subscribe to: Posts (Atom)