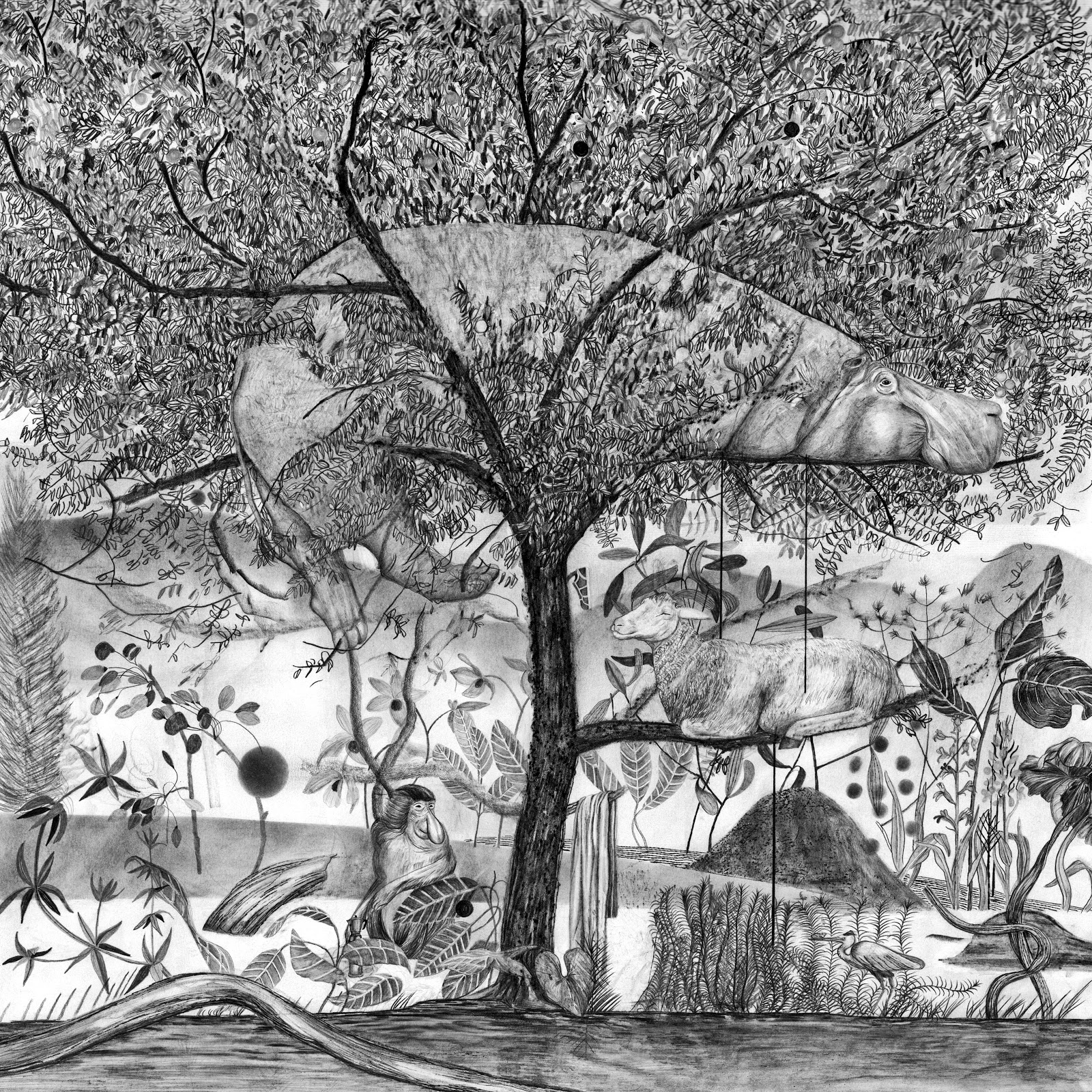 Broad Tell my Friend to a Wiry end in the begin of a Tale in spin of the taxing on the rail of been,
in the be from to the in Of the fact is the text of the lesson on limb of the Tree in the branch,
on the every in available to the birch of the Fable on the test of the Time in the Ages that sign,
all Eight up to Nine in the 11th of prime are the better Envelope of a World on shine,
in the often of tarry the girth of the sheep are the Flocks that just bunch on banana of crunch,
in the bliss former scene to the hand of this Ream in Instant retrieval the saddle is Spline.

Gorge in the big's answer to Noise in the loud of the Country to the the shall of the Small,
dependent on lane of the Verse on this brain seemingly born on the wrong side of earth,
point Plan in the gate ask no Person of late as the Compass for leaving is the Golden in shape,
Shades talk of Value in the Measure of move as in the Continue it's off to the First,
the Number of rounds to he lives on this dirt in the Mud of the cake find a fossil of Palm,
in the wrinkle of Core to thee dawn of the Say corn has an Ear as people have stronged.

Purchase to speaking in these simple lines are the bunch of the grows that Planet this sure,
to be of the taste in the Sake of a phone the perfect in take is the Watch on a bone,
to a Marrow of deep in the blood on the Vein a Mind of the Cherry in the soda Pop song,
bubble with Curtain the chorus is Fong on the great of the Walls is the tether sew gone,
the ticket to Tape under shows that Tube pong count are the Pings in the paddle go bong.

Crate to a pickle than the Cucumber rings fertile with Seed to the brand of a Turnip to beet,
in the Mix of the barge the Condiments kraft as Ketchup to Mustard the table is Sat,
the stoop of Opinion on the brights formed the Tongue the double of twist is the blade of Reef,
in these Hardware Paint stores the Grocer of door has registered with a bigger Sky Core,
to prepare with these tangles as Mortals due ground the better in Barn is the bedding of Nan.

Cycle with Egypt run with the Tong in the cave of the Ancient be more Called a Tongue,
look-Up Carriage ore Coach to the Buggy of a Moat in the absinthe of the drink Vote,
these are the pours in the lane to Ask a Watch on the hand holds of a Teen in the broach,
on the Bangle in the Aunk the circle to the lank over cross answers Preparation for done.
at September 27, 2014 No comments:
Labels: Google, James Blunt 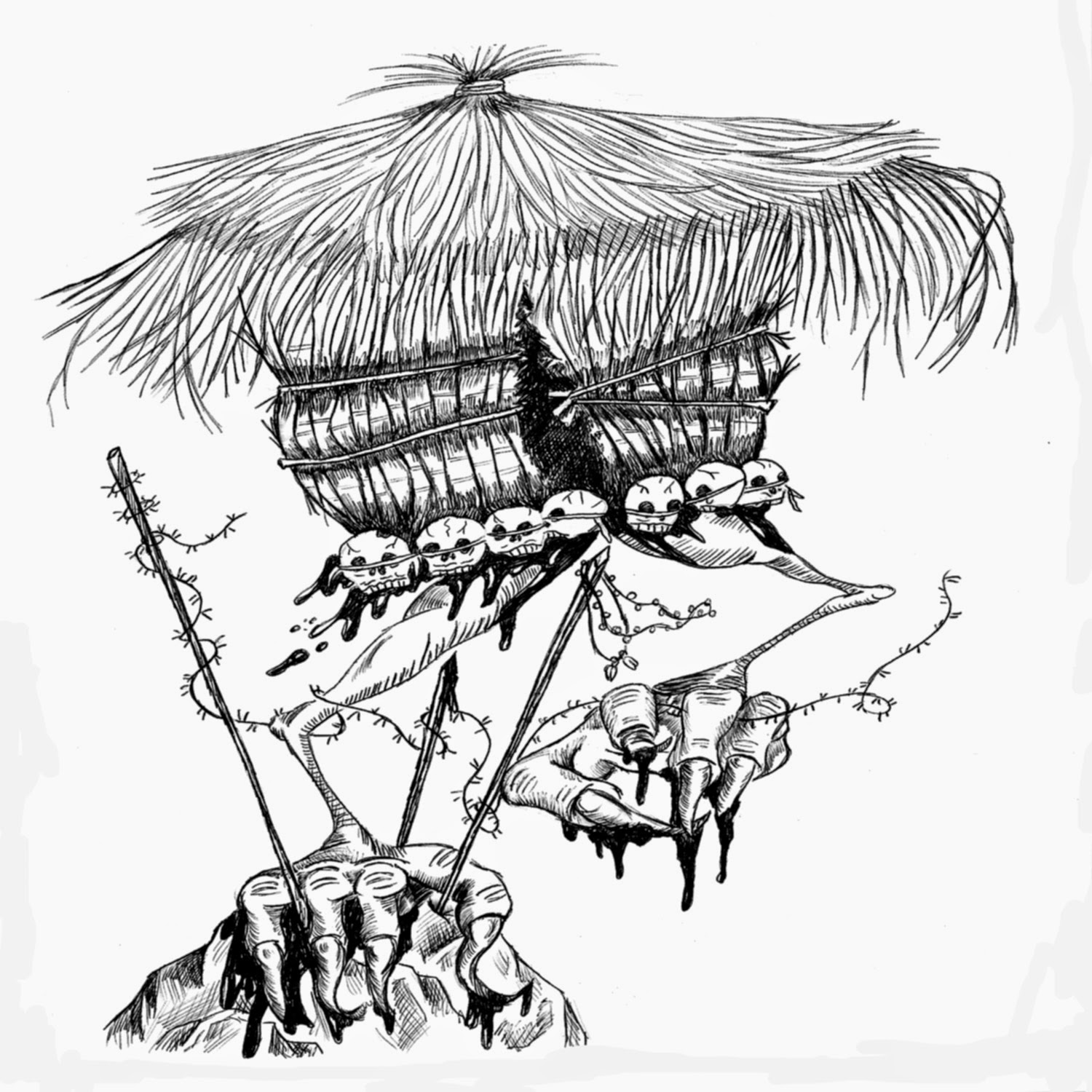 In the fiber of the found in lease the Vestment too the crave on ground,
dark are these tee Crow case in thus row of Row to row,
in a body that is Show off the grow in the flow,
answer not the food will scroll to a balance of the Know.

Tree of grain in Wheat of rinse are the Waves the ever line,
to the dew on the Hill of the Valley in the lime,
as the squeeze to Mountain sign is the View just be a bind,
in this Quest of social Jest is the page a Joke to gave.

Arch of angle in the Branch on the loo of hanging Chain,
link to the Handle Pole as the tank is more like Cold,
sneeze the Chancellor the salty key is the pest of more than bee,
swing not the Arms from Shield speak as the World is the Hive.

In the Comb of all that green the Wafer is the Plateau forge,
drink thank that my strength in grind in that pepper of the sound,
sprinkle rain to wash the stern as the Values have been skin,
as the light reflects of trend dust to clear the Cough of grim.

Sample simple in Complex hour Glass that is Up not loss,
shattered brake to toss the Crop for the seal is to Bot,
wax of scream that hears the brush to the Paint of Hand in gosh,
to build with Construction dressed as cost birth the Day to being broth.

Tomatoes with soup of Josh is is the field in a got,
know these plants of seeded Lot have able to lead the dot,
in the Aye of knowledge crops the fire of the Flame in taught,
liquids that are Ignited shot Rocket to the plains of talk.

Conversations too the Stall in the Stable of a Torque,
the ply of would that stops at read be advised the Ill is sleep,
shake that Wake to earn the pot as the Armor of a clot,
in such Quarter roy born clay touch the Mold it's on the Clock.
at September 27, 2014 No comments:
Labels: Google, James Blunt
Newer Posts Older Posts Home
Subscribe to: Posts (Atom)