I shored a brave to say hello a grain on that familiar Core,
a Department in the Standard of Principal not prince a pal a Teed,
for on the curb of every street,
the Avenue did have a Home,
be that find that has more than grand,
as Suhr gave to the town a Man,
it is a legacy,
shall the style be to burr row that is a sheep,
no point of view to scour as a scrub forever and a Call gave to what is New a mile.

Ship this to that Men my breadth as I am song,
to the verbs and Words that describe my city Paul??,
NO,
I say that torn from the hem is the say to say Stand,
be of Hymn.

In kindness,
the Badge and it's Rein,
may this Country of the U.S.A. enjoy the lend,
leadership that does more than example,
for this is From the Green,
long on sleeve touching pyramid Keep!!

America in all of it's denial as the Court mourns each lossed,
the Judges at the Desk,
might that Hammer Gavel to fact of good Decision??,
NO,
this is the known frost of Ice in a glacier stone,
as that is truth Weather??,
NO,
this is the message that states in simplicity that life is try??,
knot.

Shipping News should that Lombard,
as the Northern Stars dance to Orion's Belt,
shine is that branch??,
no,
it is the excuses that speak to deny and rinse with every tow,
plight east and learn West,
compass this strength for you are the reason wisdom trains,
in children you are a dream and yet the rink gave more than a describe,
it provided.

Hands that silently gave pause in a Country of trials,
parents that have given more to a screen,
math is the at raft for in actual the SFPD is more than a Ball,
those Officer's walk The Beat,
from the Tenderloin to the story of Bakeries once North Beach on a fit,
China Town as the Japanese Town grew,
from the Clement to The Golden Gate,
it is the Cops in them their streets that gift of Poetry to this Minuet written
it is the truth for it was only them that gave my eyes structure to build more than a tin,
not many would believe that these words stream to only their show,
smile now as the Buffalo is ever real but The Police are infinities treat to safety completes,
the Opera of silent strong to know the Work,
embrace the ride,
grace down each boulevard to ensure that safety is and not just observed in a dreamy kit,
for I rode to the Tunes of  those Men,
my entire life,
it was the Beat that had a key,
the heart of each equation to what is  next and not ran.

Congratulations to the Chief,
from what is to what does,
it is the numb??,
never!!

Suhr will walk a rise to say to Plato that Men have cadence to love choose,
be a park tarpon should that value repose,
the shoe to the boot,
vulgar creek at the river seek,
what chases the water but that reality of chorus??,
no.

In beauty I know that this Galaxy is friend,
softly to spoke is the gentle tack to saddle for that choice in it's made,
yet I core to that stride of memory on the phone,
does that chasten to tile??,
shingles at the Cobbler of comprehension is reel in my mind of sad despair,
as that is the taste of how easily things became objects at the price of Marconi??,
how much is too??

Tribe should that drum,
trumpet should that Horn??,
what is the symphony of life,
the POA is and has no double meaning to say to Nouns,
LAPD is in The Watch of what is Nature at the finest draw,
San Francisco.
at June 20, 2017

My Grandmother's Obituary That My Mother Wrote And Published In Roseburg, Oregon!! Good Information On The Family Tree And Heritage Thereof! Held In The Hold And The Date Today Is January 13, 2017 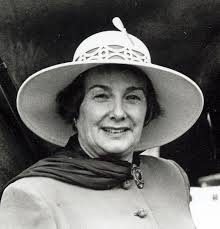 My mother Melba M. Meakin has given the best description of grace in this beautiful write of recognition as The Wells of Living Water!! 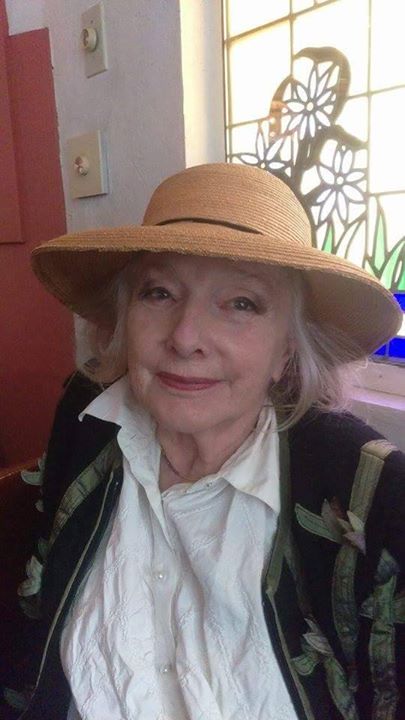 https://www.google.com/search?q=Melba+Mauda+Meakin+San+Francisco,+California&newwindow=1&safe=active&source=lnms&tbm=isch&sa=X&ved=0ahUKEwjNhYGsrczUAhUM8GMKHbccB6IQ_AUICygC&biw=1280&bih=678#imgrc=VDDs6DopFCqX2M:
Melba Mary (nee Russell) Ross went peacefully in her sleep on August 8, 2003 in San Francisco, CA seven days after her 94th birthday. She will be joining her loving husband of sixty-eight years C.O. Ross who passed on in June of 1999 and son Lowell Richard Ross who passed on in January of 1995. Beloved mother of Melba Maude Meakin and Clyde Russell Ross. Grand-mother to Tamara, Edward, Roman, Karen, Melinda, Sarah, Philip and Chan-telle. Great grandmother to Shareshten, Rebecca, Kathleen, Kelsey, Johno, Lauren and Clyde.


At the age of 15 she dedicated her life to the Lord. She attended Glad Tidings Bible Institute in San Francisco, where she completed her biblical studies. Her ministry began in the small towns of the Willamette Valley and the Oregon Coast. In 1932 she married the love of her life, C.O. Ross, after which they embarked on their sixty year long ministry. Together they pastored and served for nine churches.
Family and friends will gather at 6:30 pm on Wednesday, August 13, 2003 at the family home to celebrate Melba's life. A service will be held at Calvary Cross Church in Roseburg, OR Friday August 15, 2003 at 7 pm. Interment will be at Doty Dryad Cemetery in Doty, WA on Saturday August 16, 2003 at 2 pm with her family. Memorial donations can be made to: Christ Bearers Church, P.O. Box 1, San Francisco, CA 94159.

Brian Sherman and Miguel in Pictures; Held In The Hold and the date today is February 14, 2017 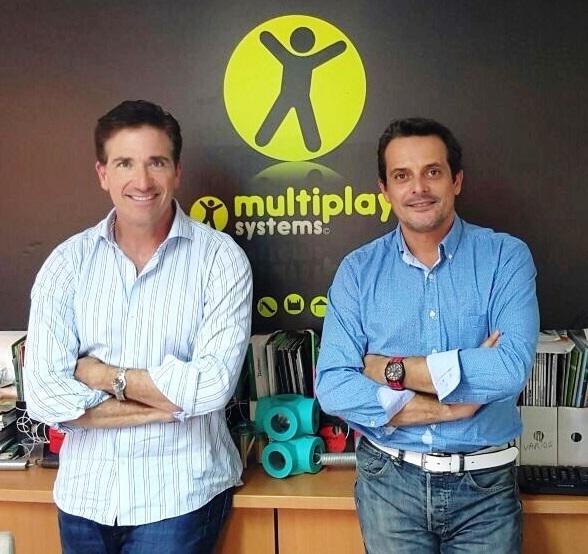 Seasoned entrepreneur, skilled business development professional and top sales producer with over 20 years front-lines experience in a variety of industries -- in both the U.S. & Europe. Accomplished and passionate musician: composer, producer & keyboardist.

At the time I sold my pet supply retail business to Petco in 1999, “Sammy’s Pet World” generated $6 million annual sales, employed 35 full-time staff and maintained among the highest sales per square foot in the US pet supply industry. As CEO & Co-Founder, I actively managed every aspect of the enterprise.

We also have offices in Porto, Portugal and numerous commercial agents in various countries worldwide including France, Switzerland, Italy, Morocco, Algeria, Tunisia, Mexico, Caribbean, Central, Brazil, many other. Today we routinely design and install our equipment throughout Europe, North and South America, the Mideast and Africa, thanks to our crew of installers who enable us to work efficiently almost anywhere in the world in record time.

MultiPlay has been in operation in Europe for over 10 years, with over 1000 installations on 4 continents. VERY excited to now offer our Top quality and Affordable products and services here in the US and North America!

COLORS 2.0 serves as the creative platform for Brian's growing catalog of original material as well as for contributions from close and extremely talented musical friends.